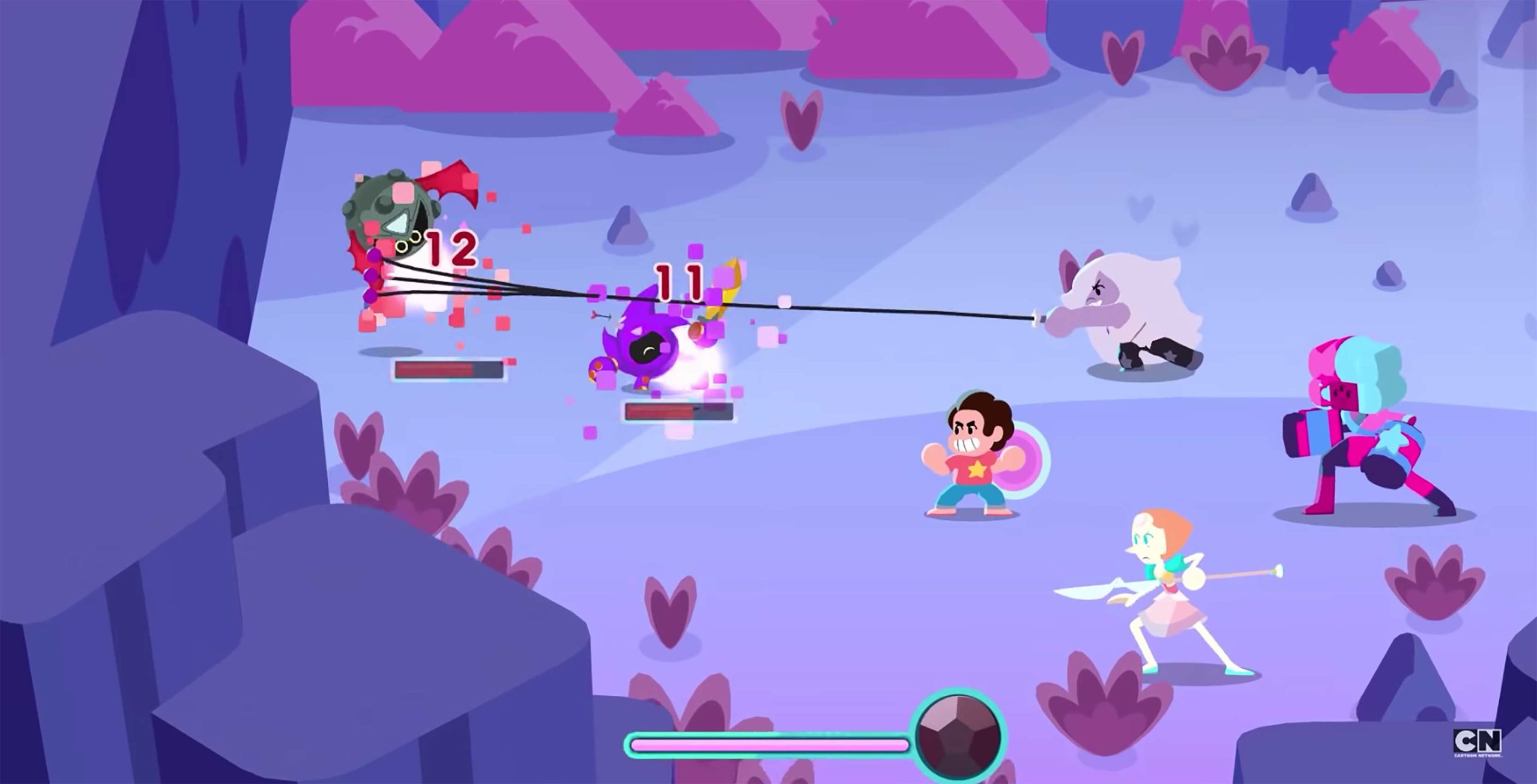 Apple has announced that Steven Universe: Unleash the Light is the latest title to hit its Apple Arcade mobile game subscription service.

In terms of gameplay, Unleash the Light features a Final Fantasy-esque combat system that has a party of characters teaming up and taking turns attacking enemies. If that wasn’t enough RPG for you, the game also lets you unlock new abilities and equip new costumes.

Unleash the Light can be downloaded here. An Apple Arcade subscription costs $5.99 CAD/month.