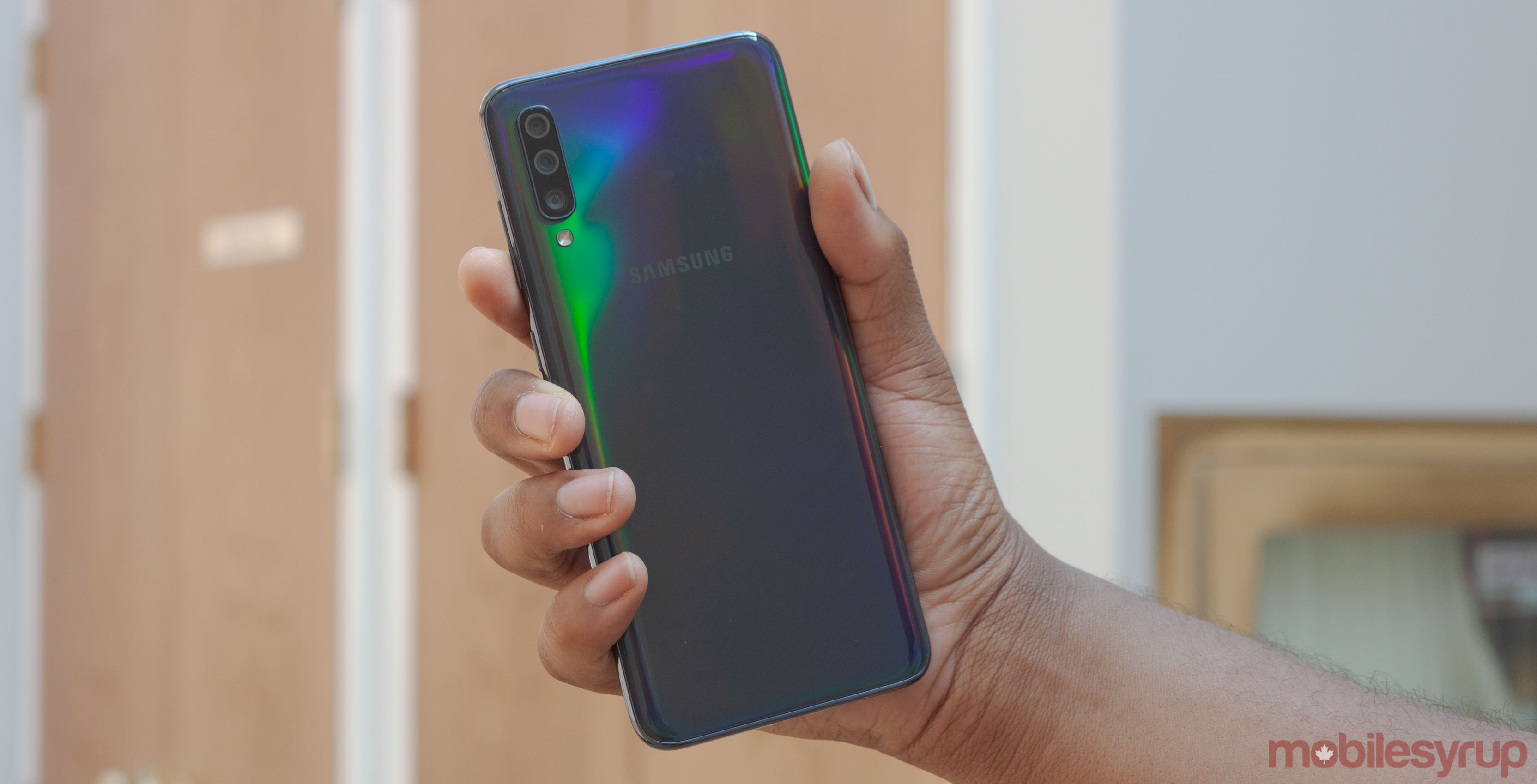 Renders of the Samsung Galaxy A71 have appeared online. The leaked images CAD-based renders posted by @Onleaks and CashKaro.

The Galaxy A71 is reportedly the update to 2019’s Galaxy A70 mid-range handset. 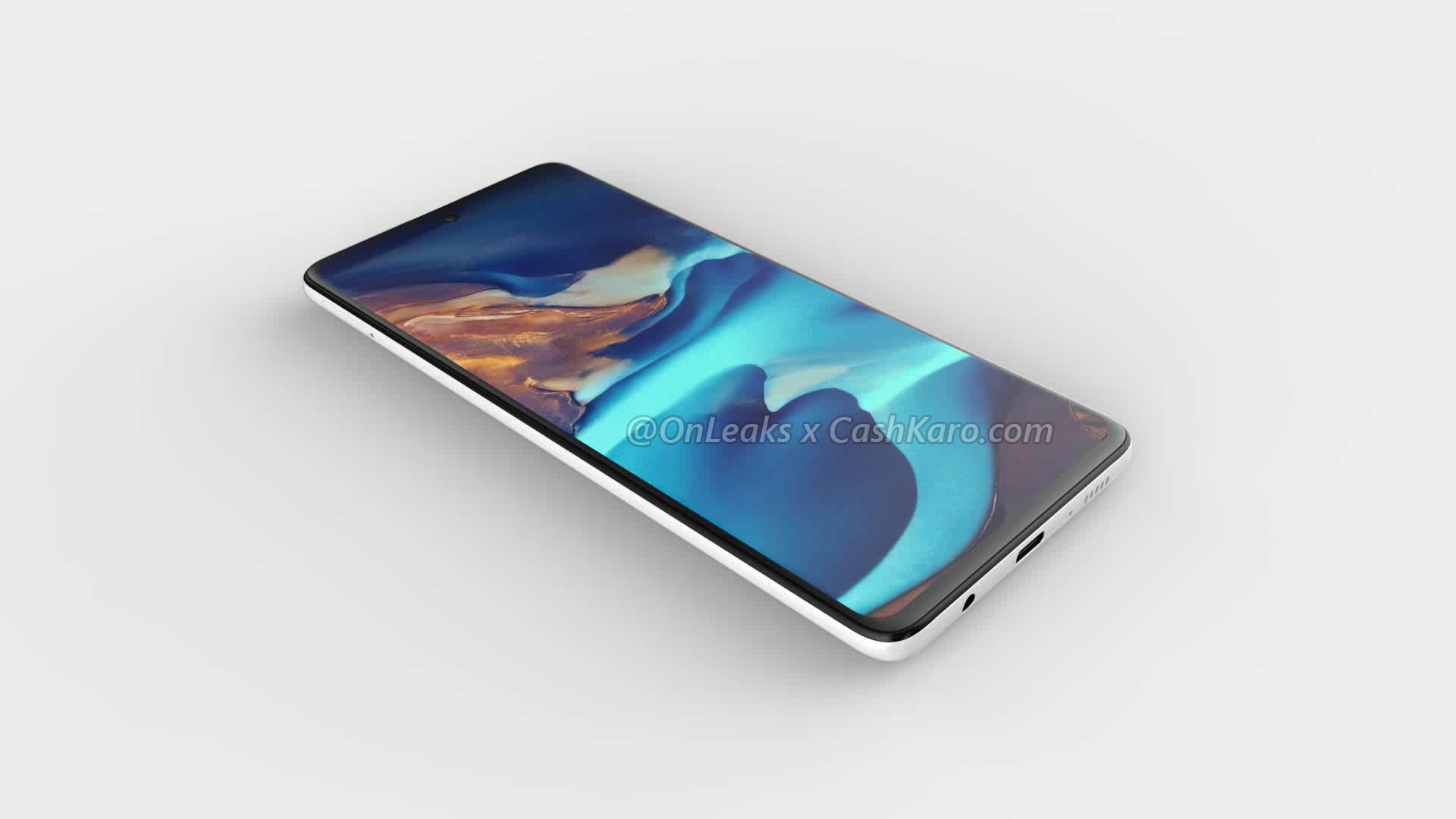 This time the smartphone will reportedly sport four rear-facing cameras, alongside an LED flash in an L-shape. Additionally, the back panel features curved edges, along with a Samsung logo.

There’s also a 6.7-inch flat screen display with a centred hole-punch camera, similar to the Galaxy Note 10. The A70 is also tipped to feature an in-display fingerprint scanner like the Note 10 and S10.

Finally, the smartphone is also rumoured to feature a 3.5mm audio jack with a loudspeaker grill.

It’s currently unclear when this handset will launch or if it will make its way to Canada. Given Samsung released the A70 in Canada, it’s likely the A71 will make it here as well.