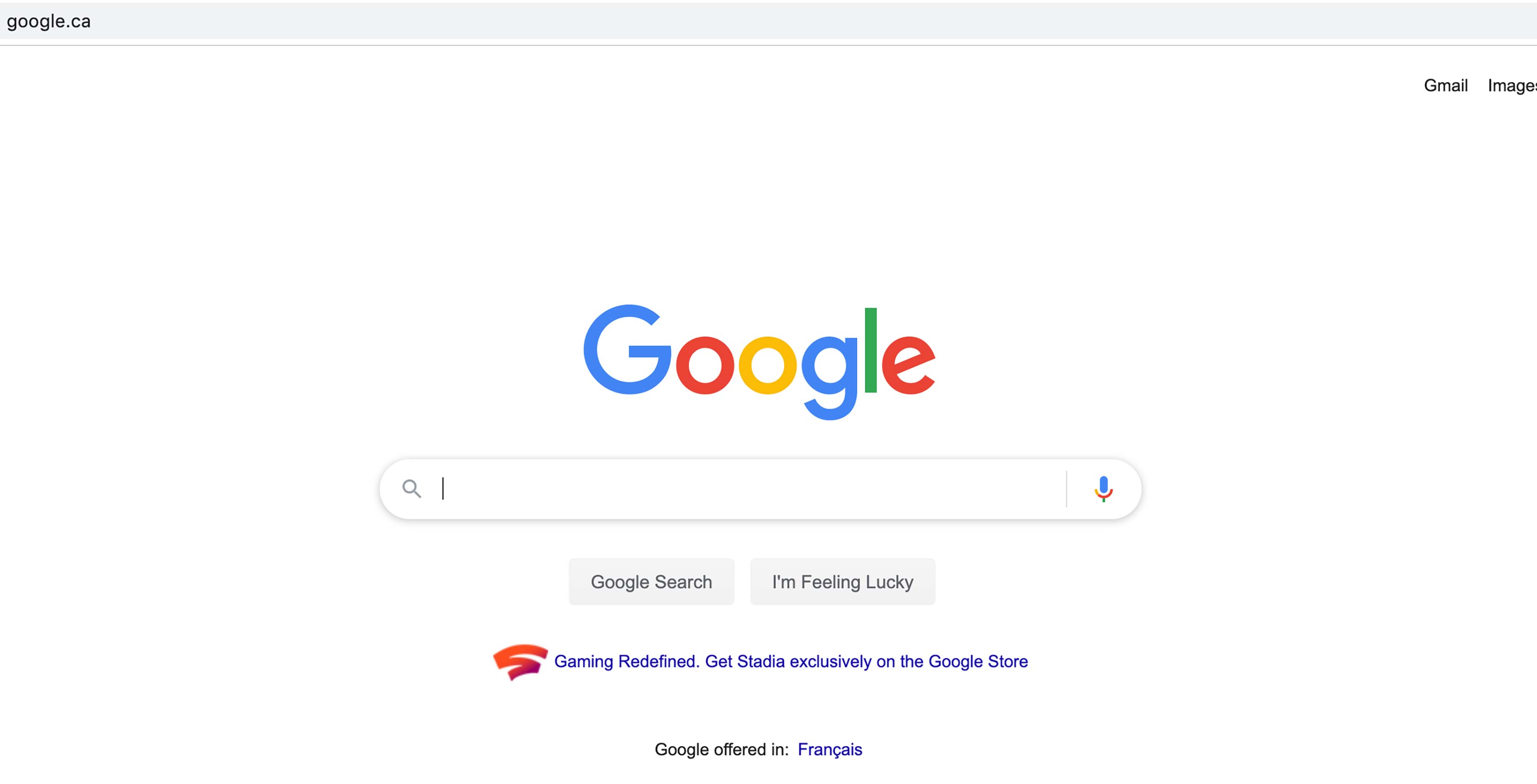 Google is known for changing up its main Search page with special doodles to commemorate notable historical events.

However, the tech giant is now taking this one step further by using Search to promote its new Stadia service, which lets users stream games to Pixel phones, tablets, laptops and TVs via Chromecast.

Underneath the search bar, you will now find a “Gaming redefined. Get Stadia exclusively on the Google Store” message. This only appears in the countries that Stadia has launched in, such as Canada and the U.S. Clicking on the link brings you directly to the Stadia page on the Google Store.

Stadia promotion doesn’t stop there, though. As spotted by Android Authority, the same Stadia banner can also be found when opening a new tab in Chrome. 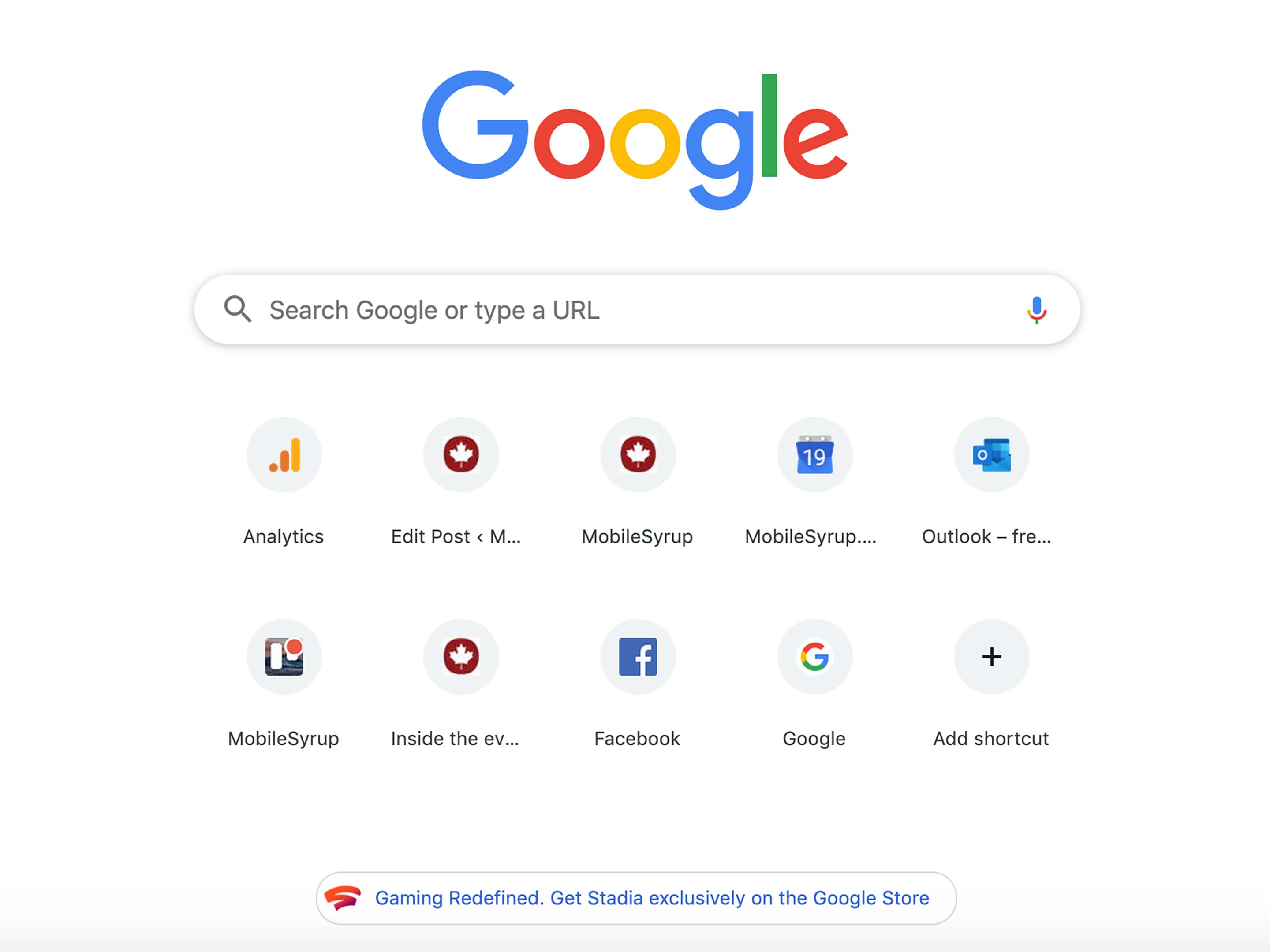 This push from Google to market Stadia certainly raises questions about how it’s leveraging its position as the dominant search engine. Given that Stadia only just launched on the 19th, however, it remains to be seen how Google will continue to market the service in the months to come.

Currently, the only way to play Stadia is through the $169 CAD Premiere Edition, which includes three months of Stadia Pro (required to stream in 4K), a Chromecast Ultra and Stadia controller.