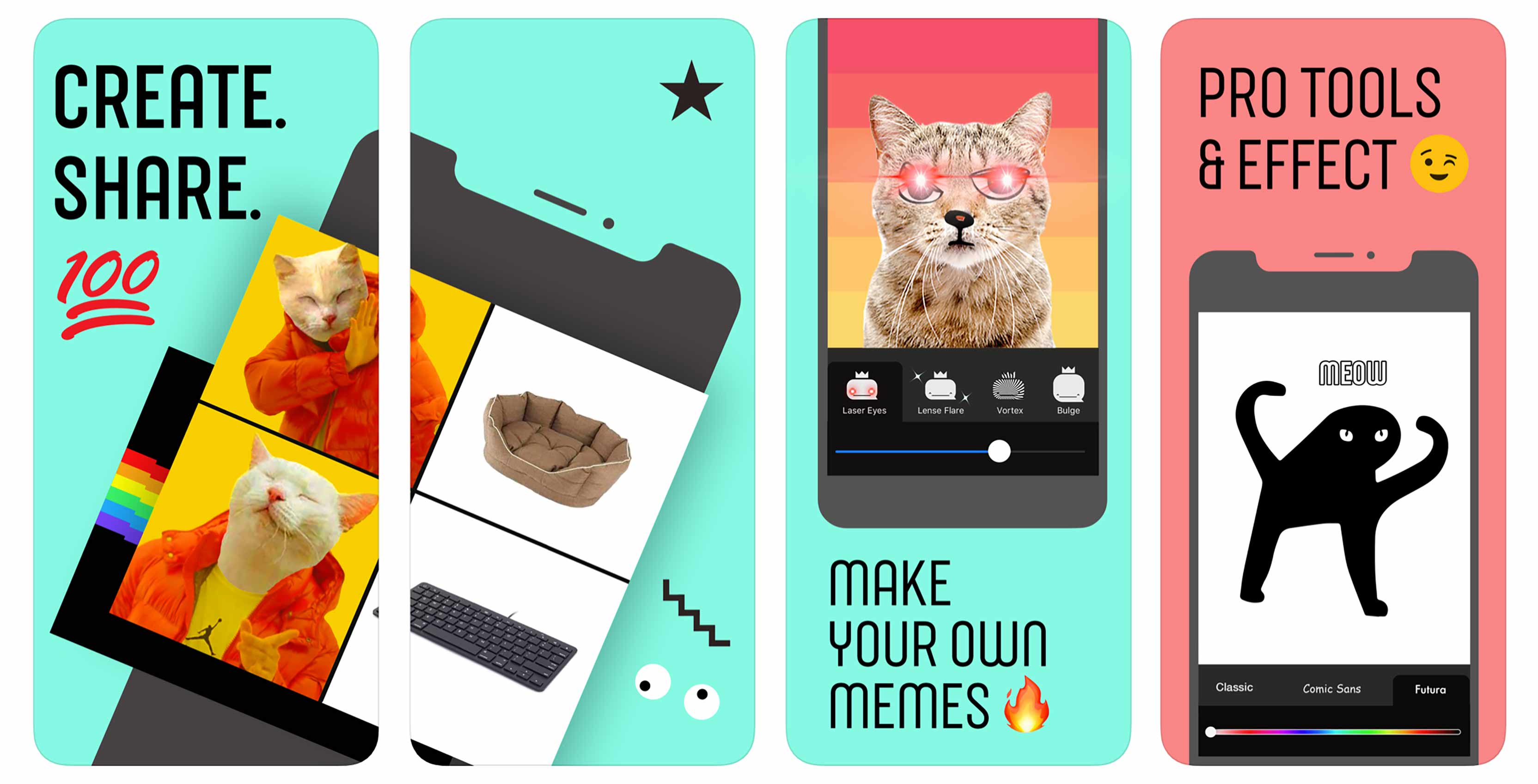 Whale lets users edit photos using crop and text tools, emoji, filters, effects and more. These can then be shared as memes on Facebook and sister apps Instagram and WhatsApp. 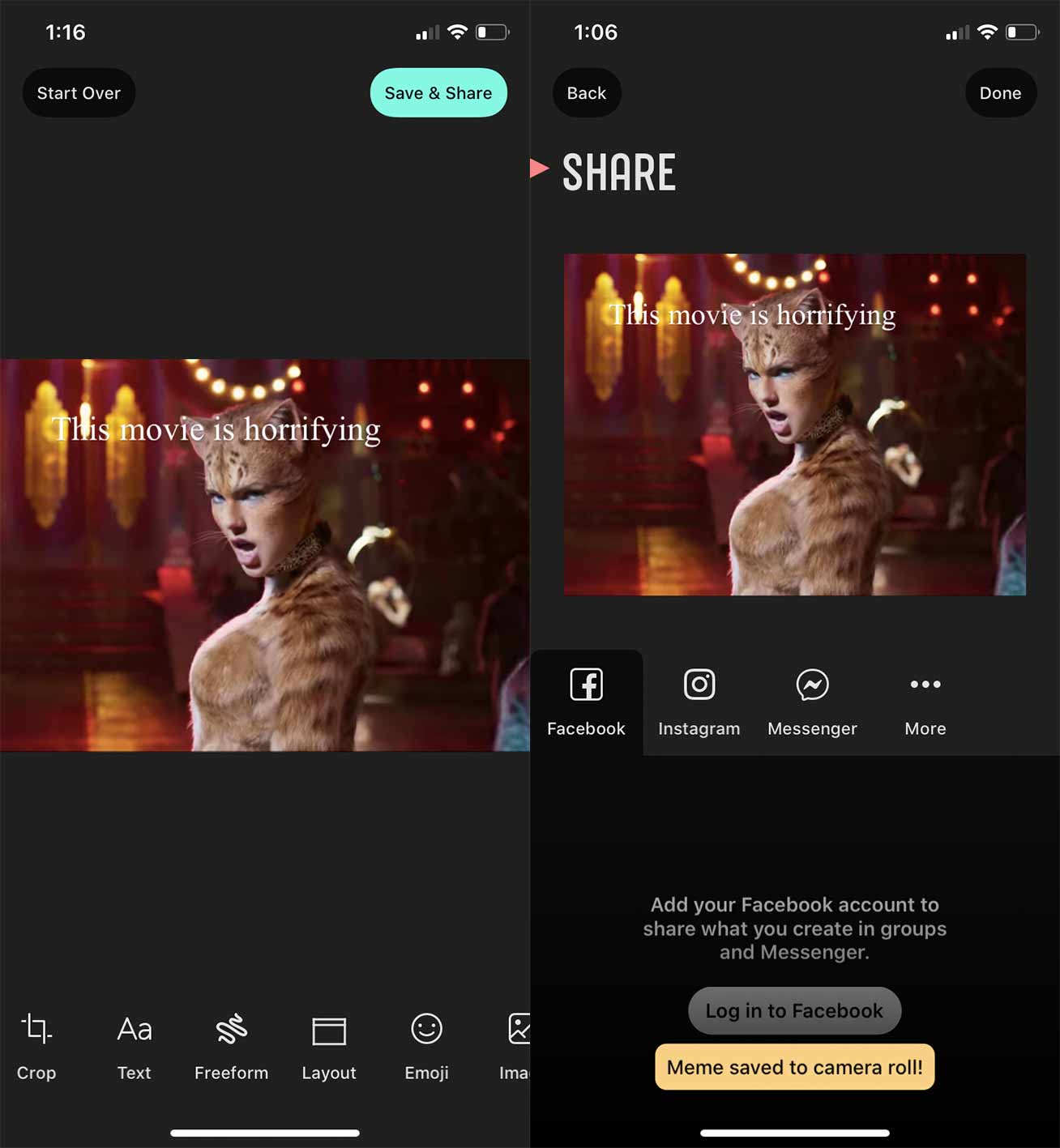 Currently, the app is only available on the App Store in Canada.

Interestingly, Facebook chose to quietly launch the app under the developer name of ‘NPE Team,’ which refers to its New Product Experimentation division.