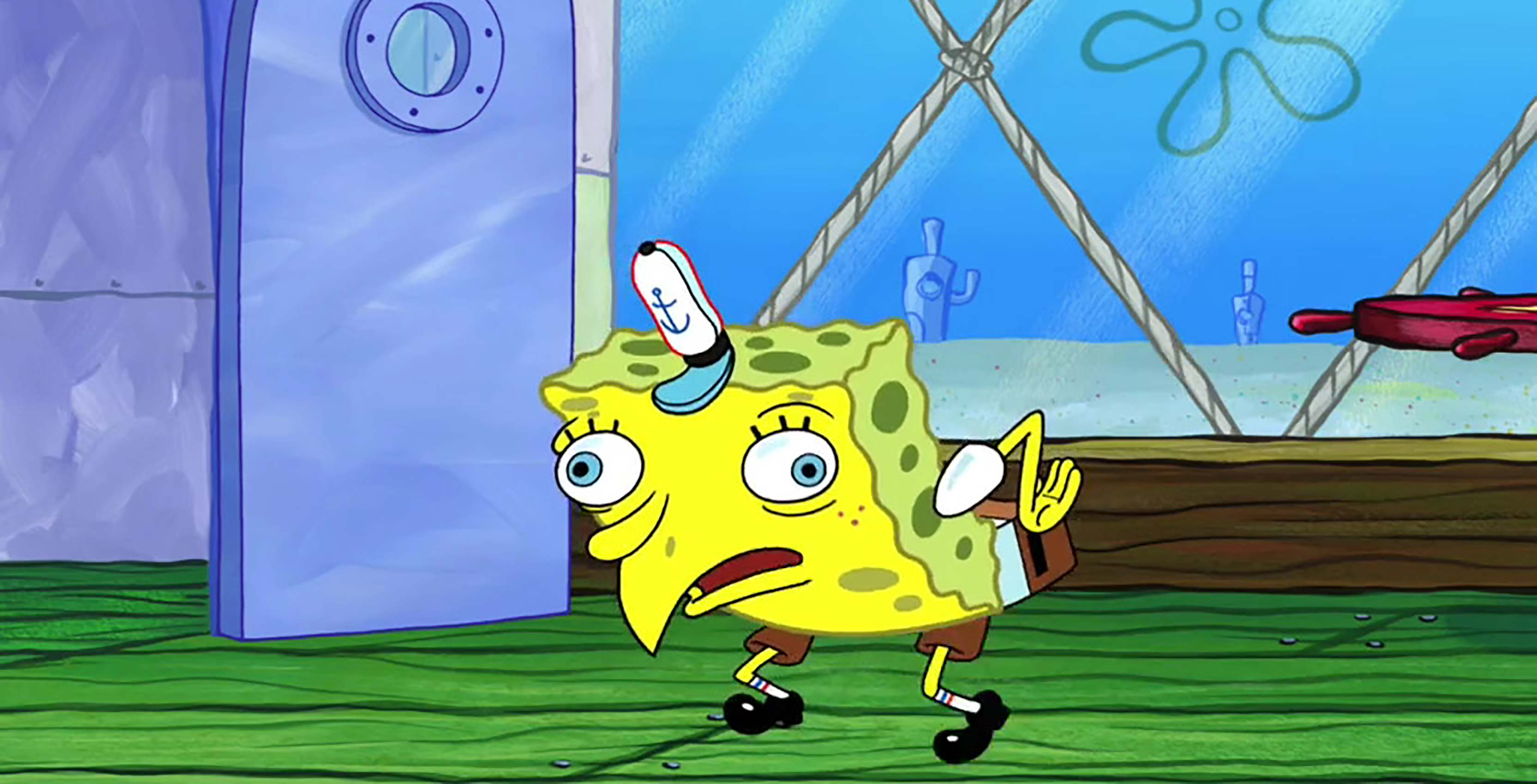 A new Squidward-starring project is coming to Netflix.

That’s right, SpongeBob SquarePants’ cranky next-door neighbour is getting his own music-based spinoff. It’s unclear if the no-pants-wearing squid will be featured in a movie or TV show, however.

Netflix and Nickelodeon recently announced a new deal where the two companies plan to work together to produce content that will stream on Netflix. The content is an extension of Nickelodeon’s pre-existing intellectual properties, like SpongeBob SquarePants.

It’s also unclear when the Squidward project will hit Netflix. Personally, I’d would prefer a spinoff based on Sandra ‘Sandy’ Cheeks.

SpongeBob SquarePants premiered in 1999 and is somehow still ongoing. The sponge and his friends have already been in two movies — one I actually went to the theatres to see when I was 11 — with another coming out in 2020.

‘Nickelodeon Kart Racers’ is coming to Switch, PS4 and Xbox in October

Netflix partners with Nickelodeon to produce shows based on existing IP