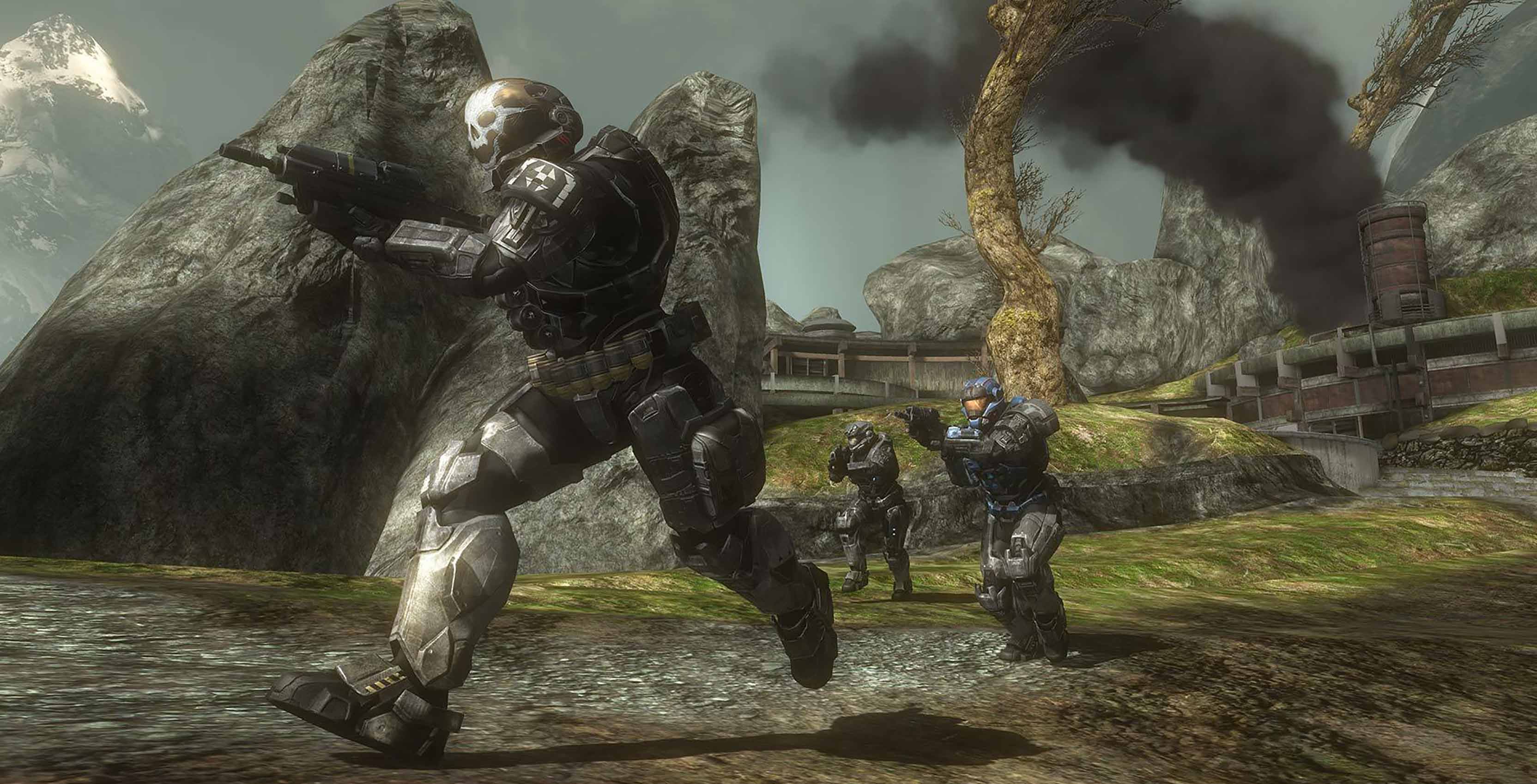 Microsoft has confirmed that Halo: The Master Chief Collection will release on PC on December 3rd.

The Master Chief Collection will be included in Xbox Game Pass for PC at no additional cost, although it will also be sold on the Microsoft Store and Steam.

It’s important to note that Microsoft is individually rolling out Halo games to the Master Chief Collection on PC. At launch, the collection will actually only include Halo: Reach. The rest of the Halo franchise will be rolled out in the order they were originally released: Halo: Combat Evolved Anniversary, Halo 2 Anniversary, Halo 3, Halo 3: ODST and Halo 4.

Microsoft says this release plan gives developers 343 Industries, Splash Damage and Ruffian the time to “ensure each [game] is right” while also letting players jump into specific titles right away, as opposed to waiting for the entire collection to be completed.

The studios are undoubtedly taking the extra time because The Master Chief Collection experienced a notoriously tumultuous launch on Xbox One in November 2014. Numerous technical issues prevented users from playing online, leading 343 head Bonnie Ross to publicly apologize and the studio to make a long-term commitment to improving the overall experience.

The latter game was previously offered for free as an apology to those who played The Master Chief Collection during its rocky launch period and later sold separately.

Halo Infinite will launch alongside Microsoft’s Project Scarlett in 2020