Use the #FreddieChallenge hashtag when sharing 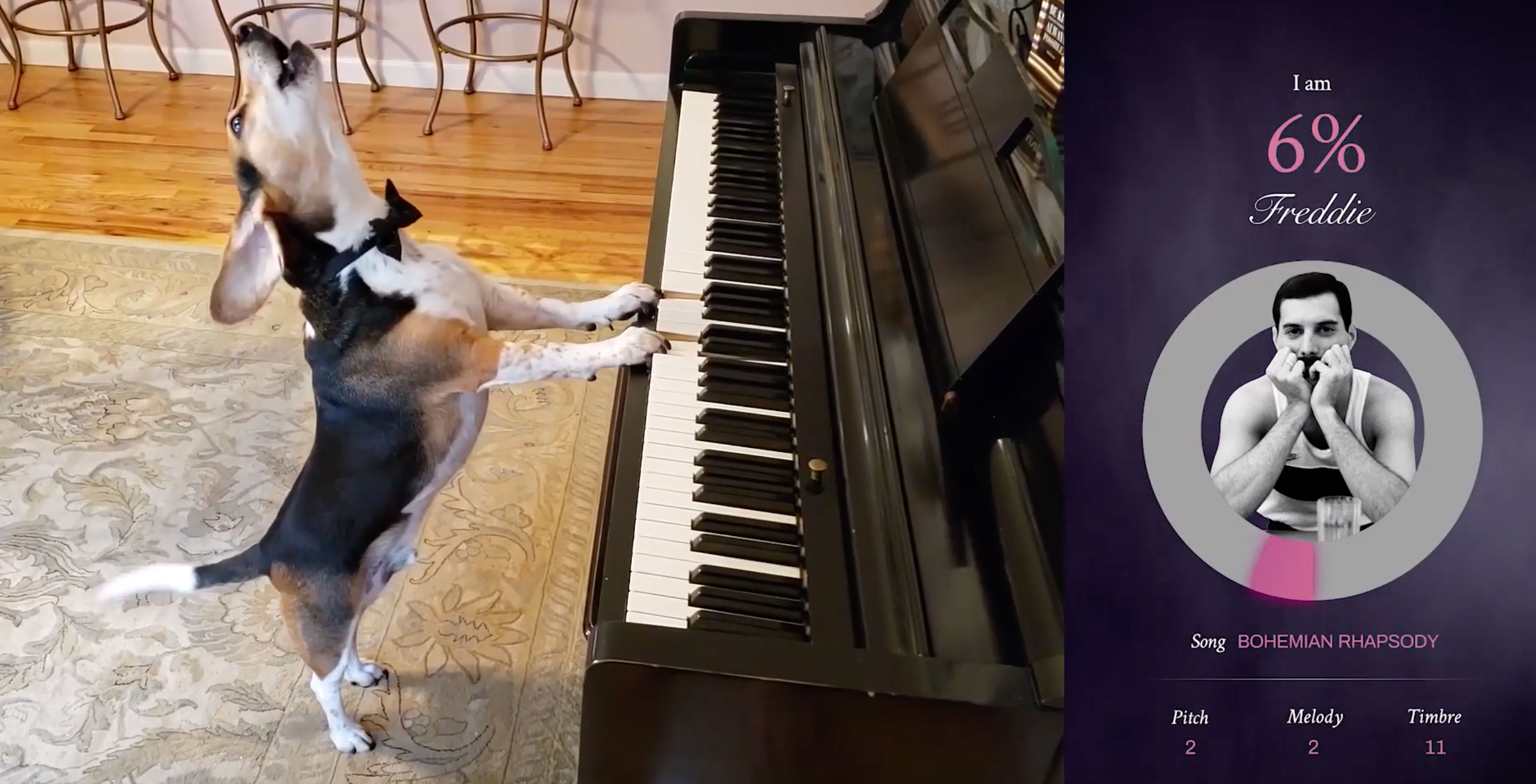 The FreddieMeter is able to see how closely Freddie Mercury fans can get their voice to sound like the late lead vocalist of Queen.

Google created the project in partnership with Queen, Universal Music Group and Hollywood Records. FreddieMeter is being released in support of the Mercury Phoenix Trust, a charity started by band members Brian May, Roger Taylor and Jim Beach to raise awareness and funds for the fight against HIV/AIDS. The FreddieMeter is launching in honour of Queen’s first-ever live performance of Bohemian Rhapsody 44 years ago.

FreddieMeter will show users how close their voices match Mercury’s as it analyzes their pitch, timbre and melody to determine a score of 0 to 100.

You can pick one of four Queen songs: Bohemian Rhapsody, Somebody to Love, We Are The Champions and Don’t Stop Me Now. Following that, you’ll get a score that you can share directly from your device to YouTube and other social media platforms. To compete in the challenge, use the hashtag #FreddieChallenge on your social channels and tag three friends. Lastly, encourage people to donate, to the Mercury Phoenix Trust.

The Google Creative Lab and Google Research created FreddieMeter by using on-device machine learning. Google trained the meter based on Mercury’s isolated vocals as well as people trying to sing like the late artist.

FreddieMeter works on desktop, Android and iPhone devices. Google says the audio doesn’t get uploaded to any servers and that it stays completely local until the user shares it.

Recently, Bohemian Rhapsody received one billion views on YouTube, which coincided with the launch of the HD remastered version of the video. According to Google, this is the first pre-1990s video to reach this milestone on the platform.