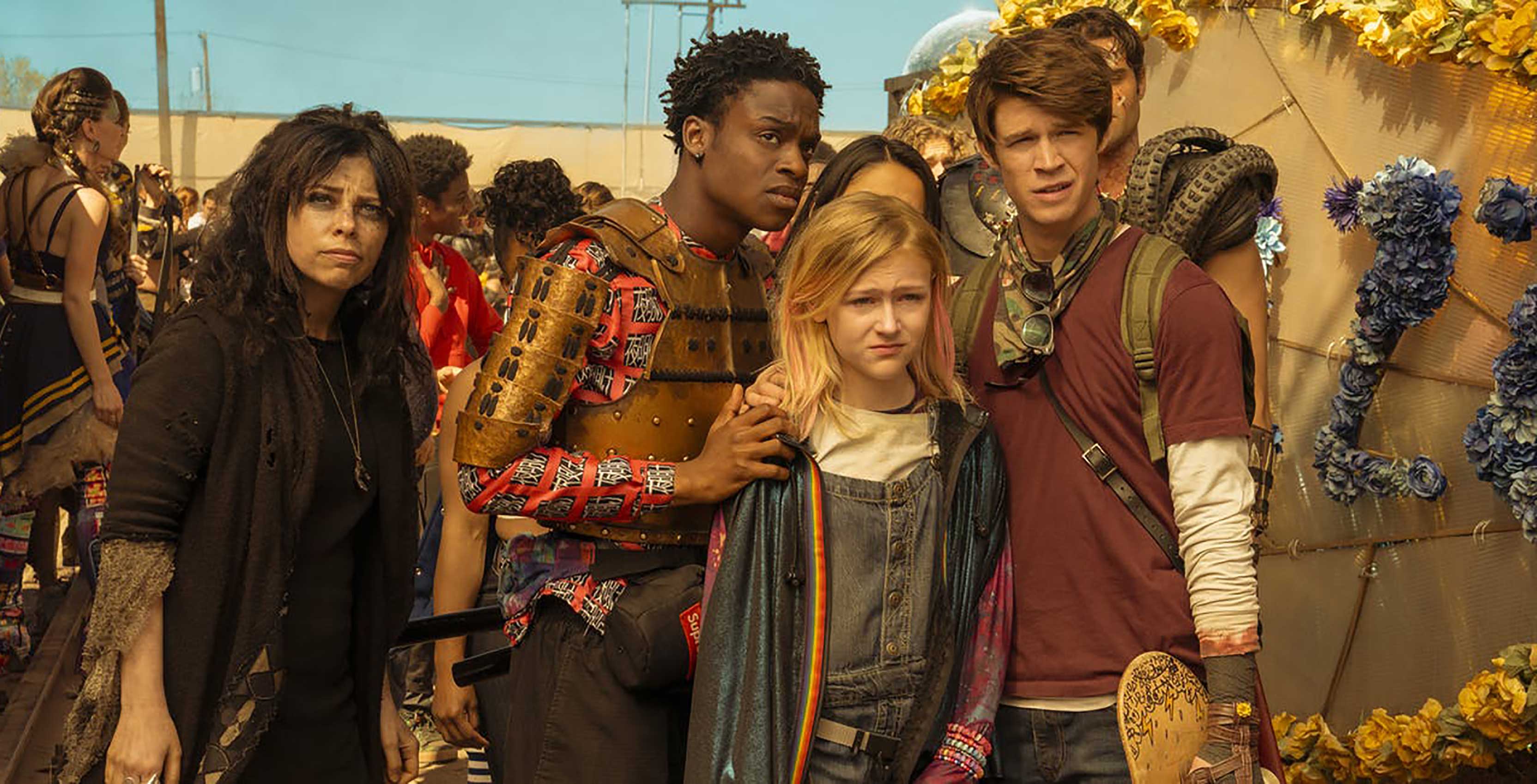 Netflix will launch its first-ever scripted podcast on November 7th, which will be focused on Daybreak.

The podcast, meanwhile, is titled ‘The Only Podcast Left’ and tells the story of teens who start their own podcast during the end of the world. The series will span six episodes and be exclusive to Spotify until December 12th. At that point, it will come to other podcast services.

Daybreak showrunner and lead writer Aron Coleite is an executive producer on The Only Podcast Left.