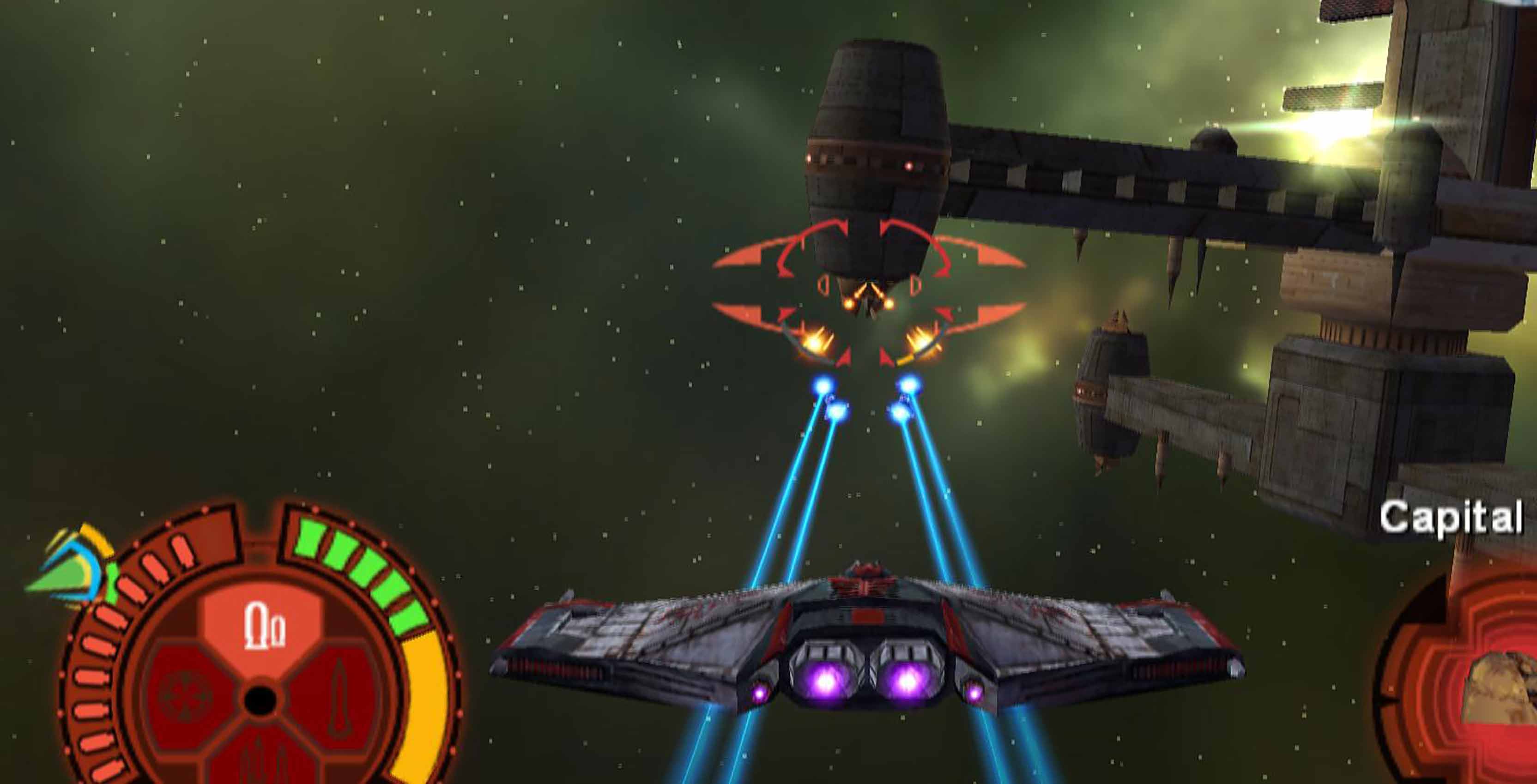 Here are the four games coming to the service in November:

Navigate a dystopian world in a train while ensuring your disease-ridden passengers make it safely to their destination.

Pilot iconic Star Wars ships as you embark on Jedi missions taking place both before and after the events Attack of the Clones.

Players race against one another using a variety of power-ups, all while performing over-the-top stunts. It’s worth noting that developer BigPark was a Vancouver-based studio until it was folded into Microsoft.

In the meantime, October’s free Games with Gold titles can be found here.