Here are the free games hitting PlayStation Plus in November 2019 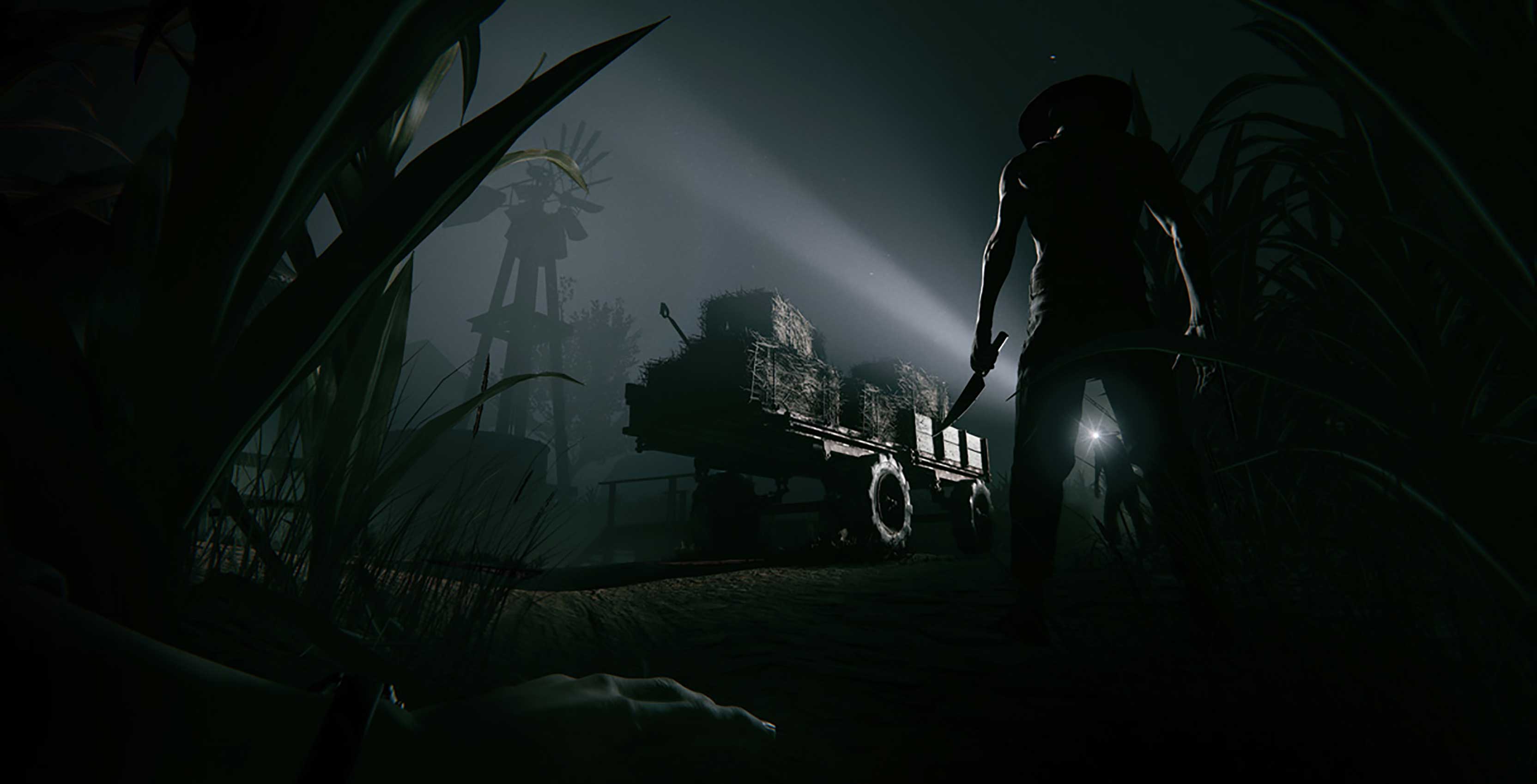 Starting November 5th, PS Plus members will be able to download Nioh and Outlast 2 at no additional cost.

In this Dark Souls-like action game, you play as William, an Irish samurai who pursues a sorcerer in a demon-infested Japan.

It’s worth noting that Nioh 2 was recently given a new official release date: March 13th, 2020.

An investigative journalist searches for his missing wife in the Arizona desert, only to come across a deadly cult.

It’s worth noting that Red Barrels is based in Montreal.

For now, October’s free PlayStation Plus games can be downloaded until November 5th. Meanwhile, November’s Xbox Games with Gold titles can be found here.