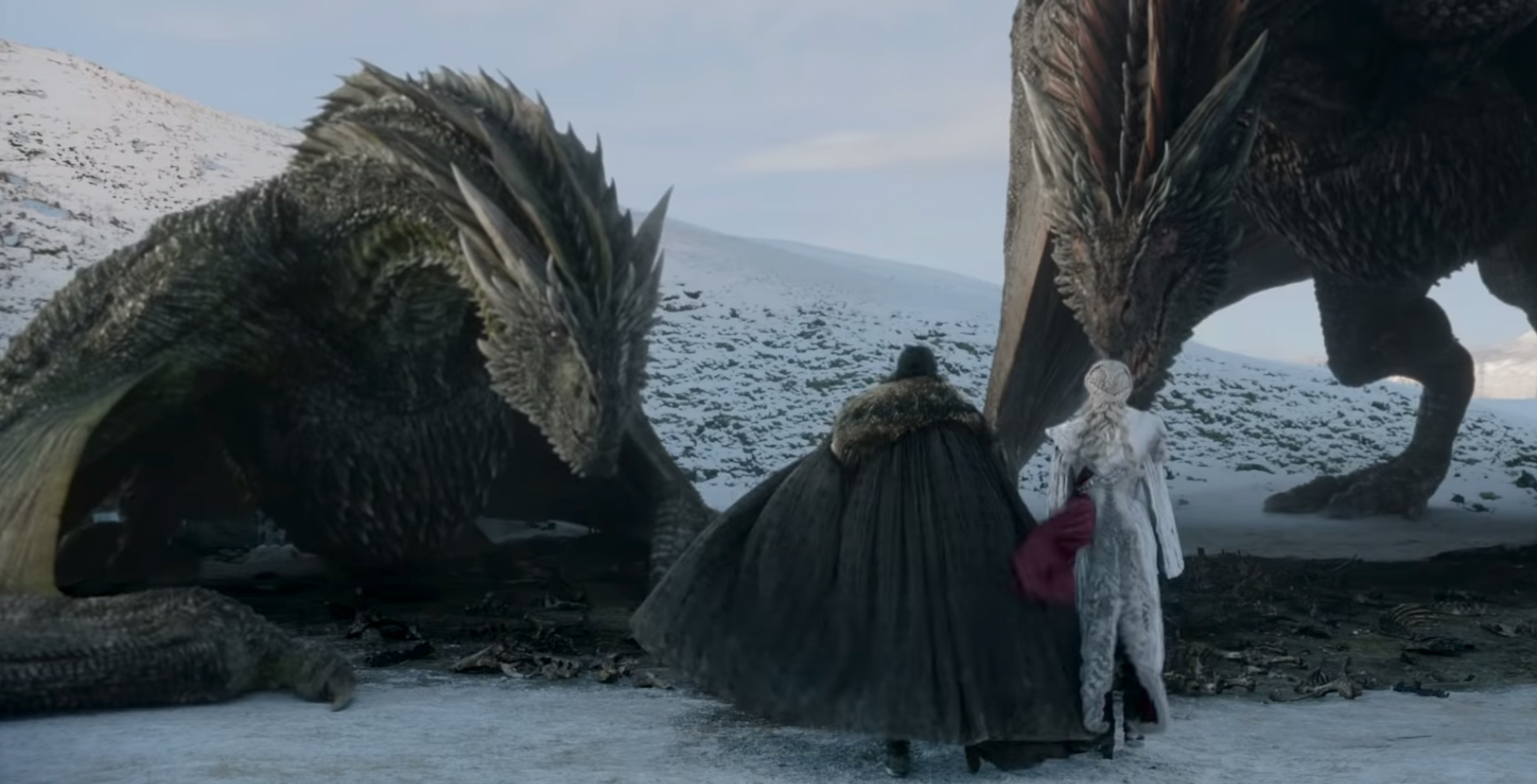 While Jane Goldman’s prequel to Game of Thrones has crashed and burned, another series set in George R. R. Martin’s universe is rising from the ashes.

HBO has ordered another prequel called House of Dragons that takes place 300 years before the main series. The TV show will follow the family of Targaryen and is based on R. R. Martin’s book Fire & Blood. So far HBO has ordered 10 episodes of the prequel.

HBO has yet to reveal when House of Dragons stream on HBO Max.

HBO Max is the company’s upcoming streaming service that will compete with Netflix, Disney+, Prime Video and other video streaming platforms.