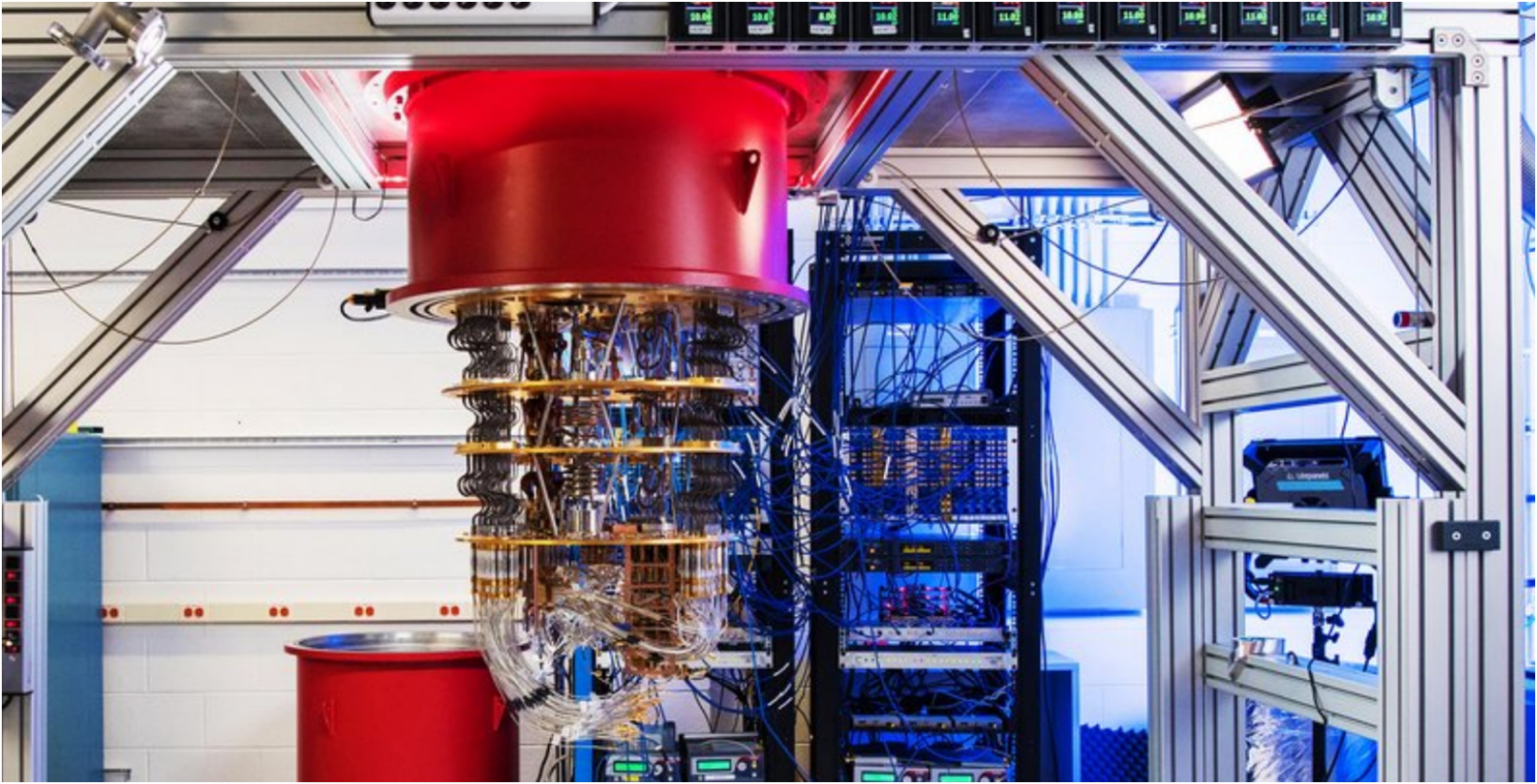 Google has announced that it reached a historical milestone by being the first company to achieve quantum supremacy.

“Our machine performed the target computation in 200 seconds, and from measurements in our experiment we determined that it would take the world’s fastest supercomputer 10,000 years to produce a similar output,” the tech giant said in a blog post.

“We argue that an ideal simulation of the same task can be performed on a classical system in 2.5 days and with far greater fidelity,” IBM researchers wrote.

Google has said that it is open to implementing improvements for its quantum computer simulation.

“Quantum computing will be a great complement to the work we do (and will continue to do) on classical computers,” Google concluded in its blog post.