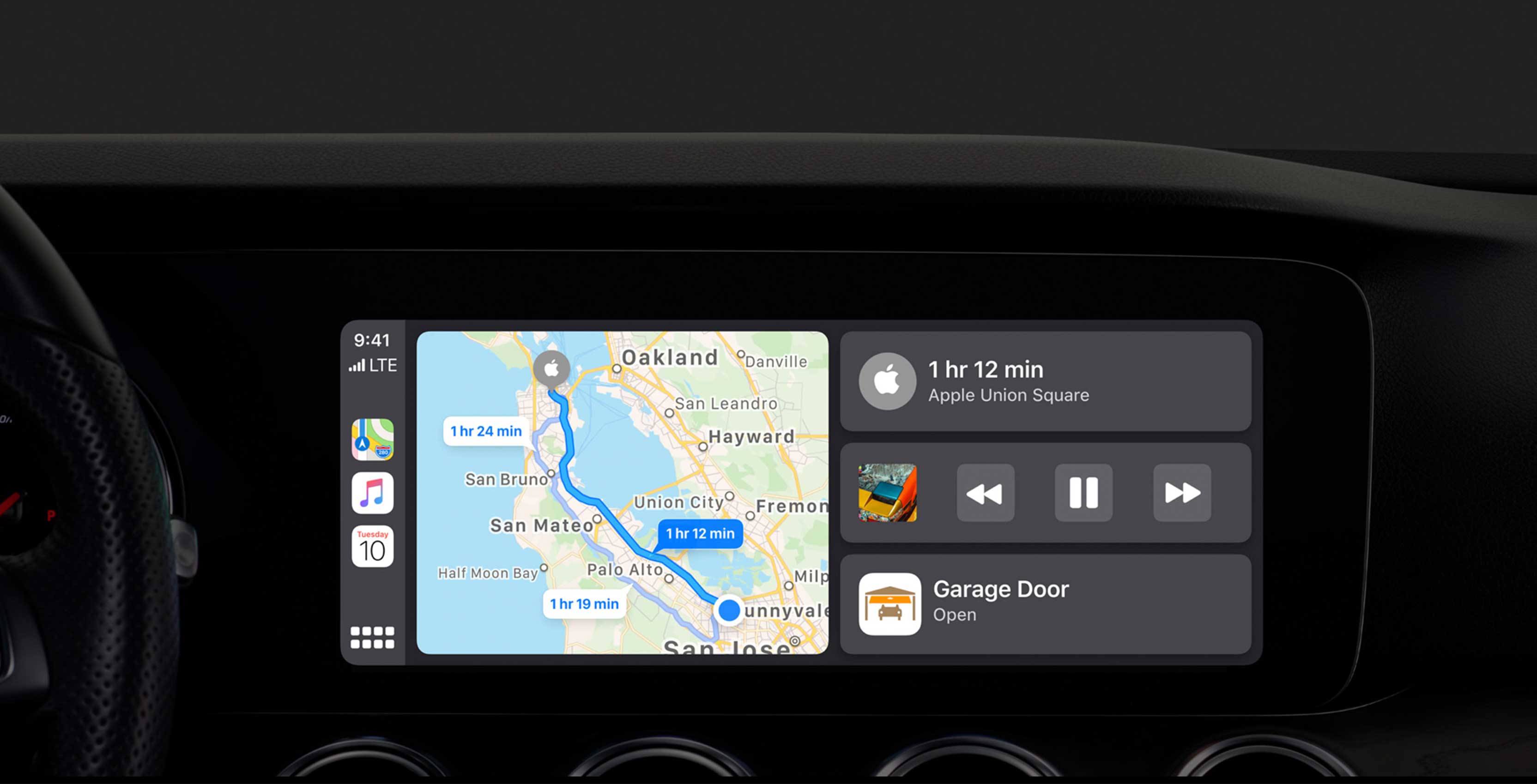 Apple revamped CarPlay in iOS 13 and it now has the ability to display on two in-car screens at the same time, but no cars on the market currently support the feature.

The feature allows users to theoretically display an app like Spotify on the main infotainment screen and another app like Maps on another screen behind the steering wheel.

The Verge reached out to 10 popular automotive manufacturers ranging from GM and Toyota to Ford and Volkswagen, plus others. Most companies just mentioned that they didn’t have any cars on the market with dual screens that support the new CarPlay feature.

What is interesting is the handful of companies hinted at the feature coming in the future. Notably, GM ended its email to The Verge with the words “stay tuned..,” and Fiat Chrysler said it would have “more information at a later date.”

While it is a tad bit annoying that no cars offer users a dual-screen CarPlay experience legacy manufacturers have a bad habit of lagging behind tech companies’ in-car innovations.