Call of Duty: Mobile hits Android and iOS on October 1 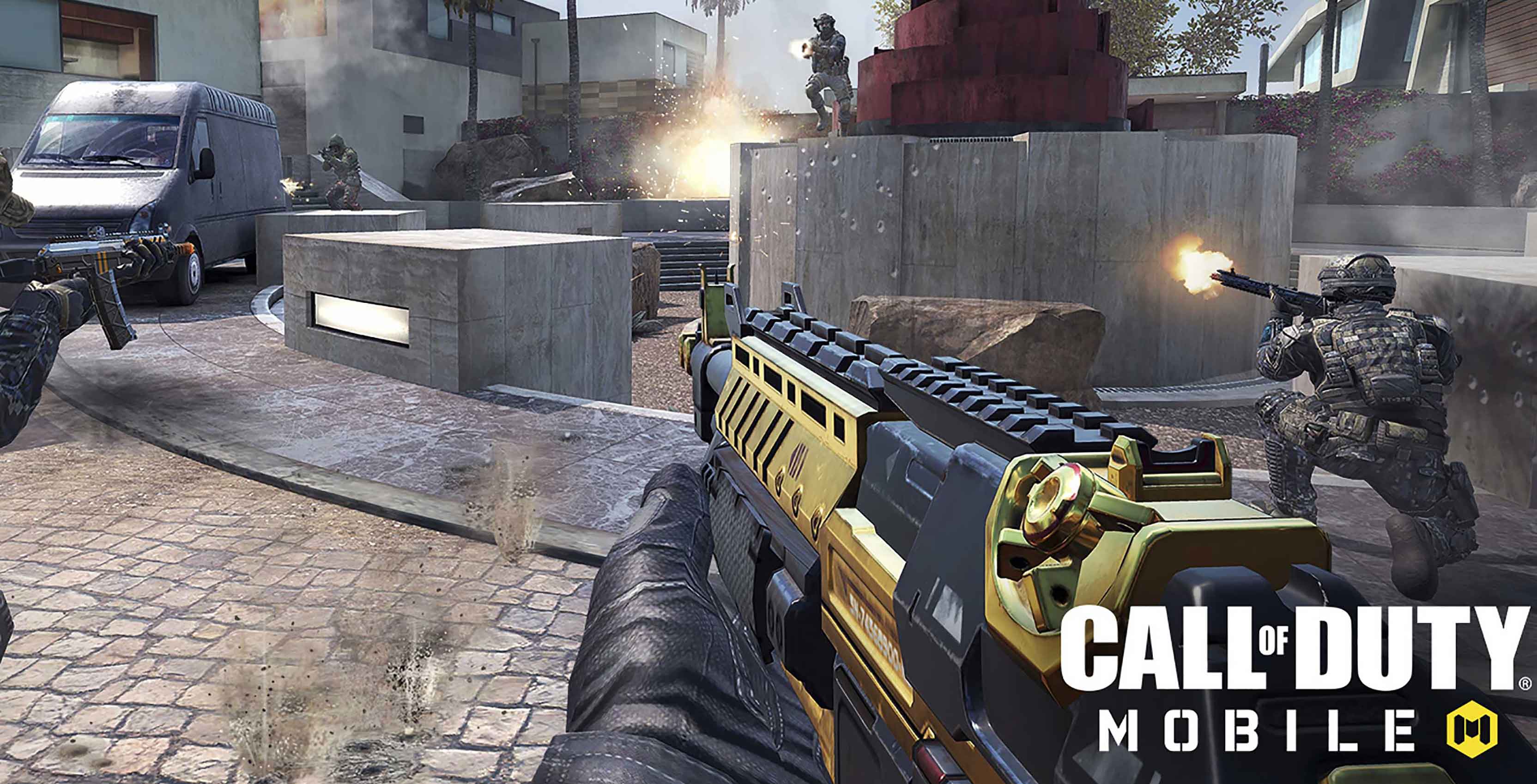 Activision has announced that its free-to-play first-person shooter game Call of Duty: Mobile will launch worldwide on Android and iOS on October 1st.

Developed by Tencent’s Timi division, Call of Duty: Mobile offers a litany of popular game modes taken from across the military shooter franchise.

Some of the standard multiplayer modes include Team Deathmatch, Search and Destroy and Free-For-All, which can be played on classic Call of Duty maps like Nuketown, Crash and Hijacked. Meanwhile, players will be able to use franchise veterans like John ‘Soap’ MacTavish and Simon ‘Ghost’ Riley from the Modern Warfare series and Alex Mason from the Black Ops series.

Additionally, Call of Duty: Mobile will feature a full-fledged battle royale mode that draws inspiration from other Call of Duty games but is separate from Black Ops 4‘s Blackout mode. Instead, Call of Duty: Mobile features a unique map that includes areas from Modern Warfare and Black Ops titles. Up to 100 players will face off in this mode using guns, rafts, helicopters and ATVs.

Pre-registration for Call of Duty: Mobile is now available on Activision’s website.