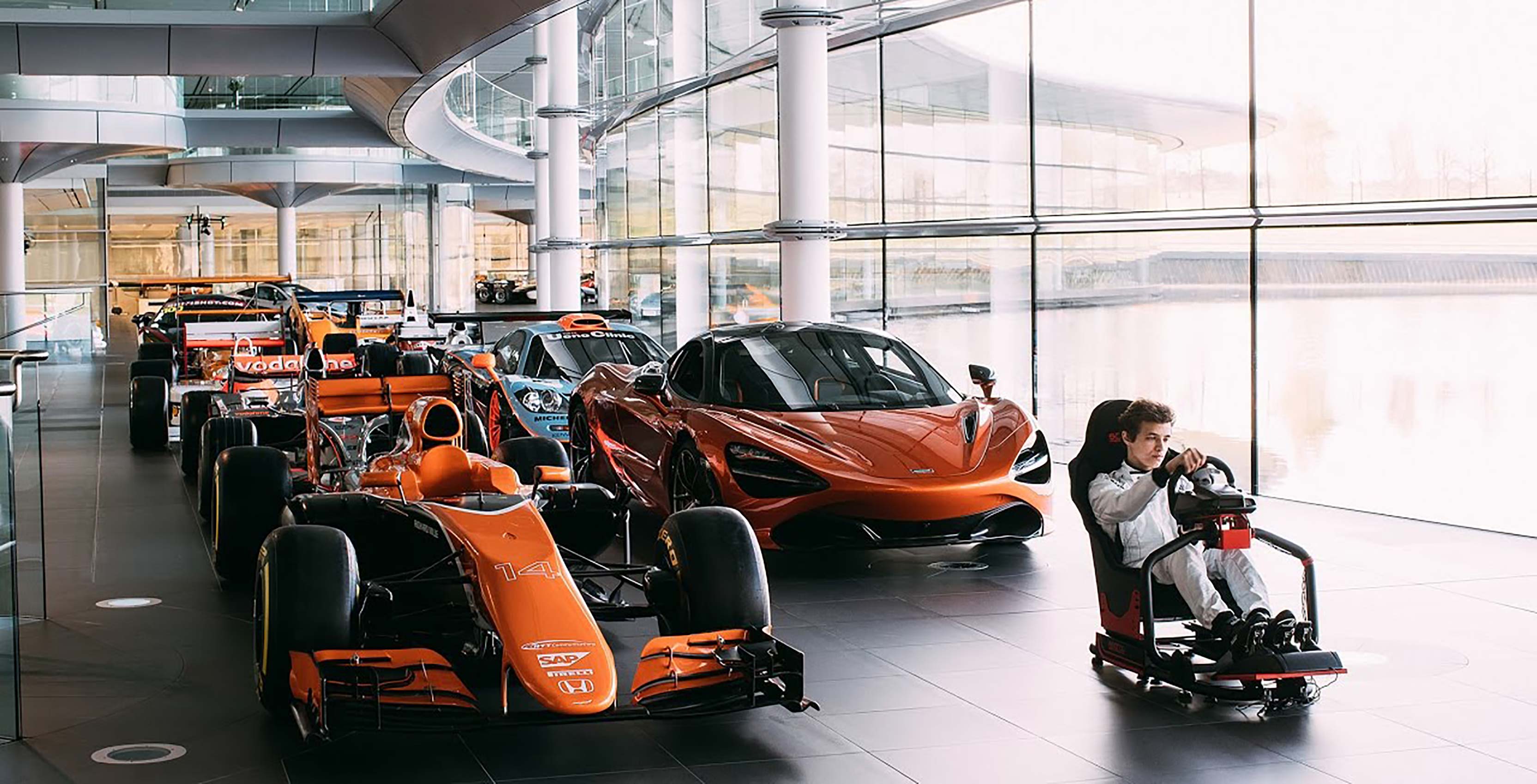 A Canadian mobile gamer has been confirmed as a finalist in Millennial Esports’ ‘World’s Fastest Gamer‘ racing competition.

Twenty-four-year-old Riley Gerster is the sixth finalist in the competition, which will see mobile gamers face off in a real-life race with a prize worth more than $1 million USD (about $1.3 million CAD). In October, contestants will hop into Aston Martin GT cars and take part in various racing challenges across a 12-day period.

The winner will become a professional driver and race Aston Martins with R-Motorsport at iconic circuits, such as Monza, Paul Ricard and Brands Hatch.

Speaking to Millennial Esports, Gerster said he’s been a big fan of racing games since the Nintendo 64 era and has since gone on to avidly play titles like GT Sport, Forza Motorsport and Project Cars. Gerster says he bought an iPad specifically to enter the competition through Gear.Club.