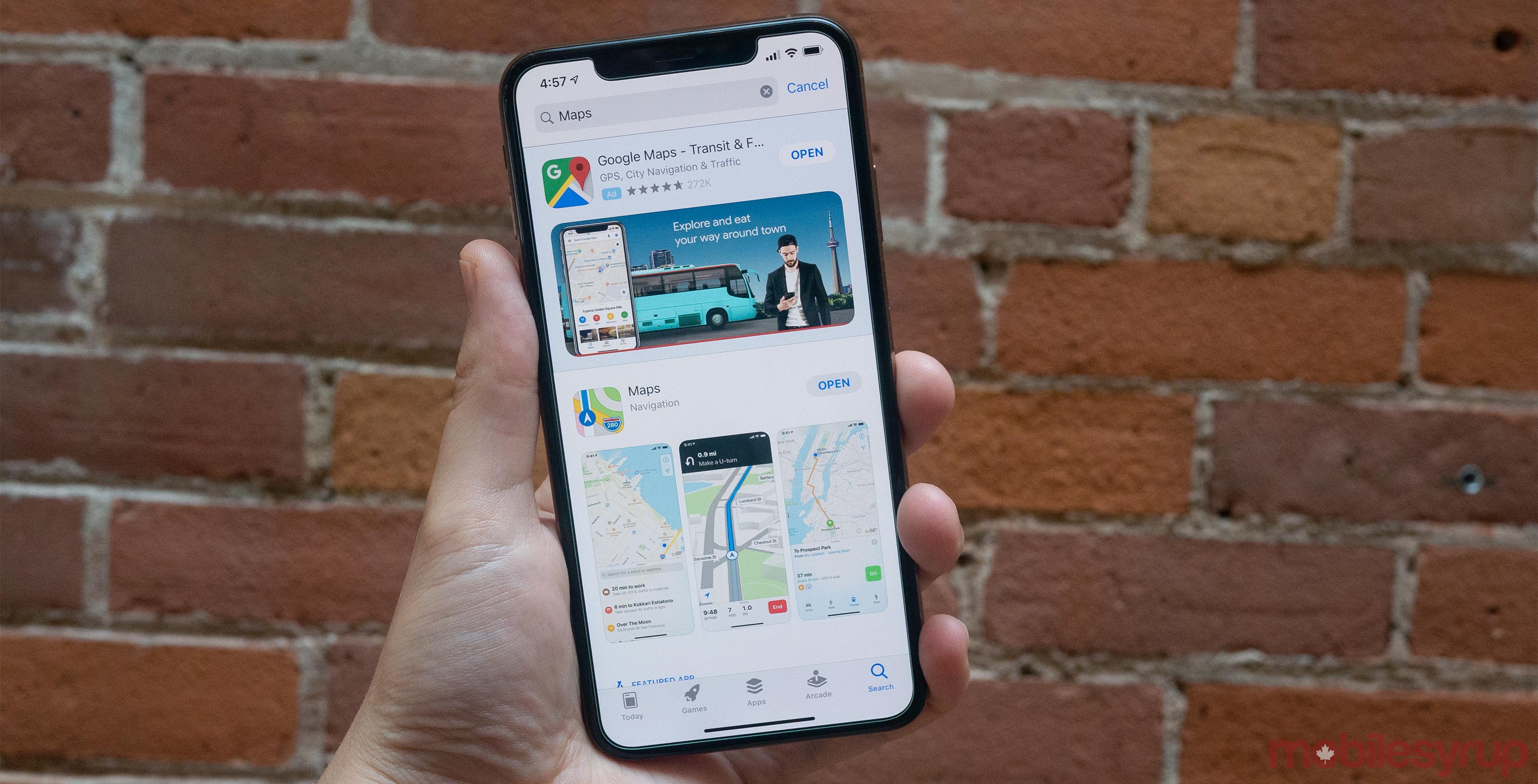 Apple has announced that App Store developers will now be able to offer a “grace period” should a customer’s auto-renewable subscription lapse.

In the past, failure to process a payment would result in subscriptions being cut off. This could happen for any number of reasons, including expired cards, insufficient funds, changes in billing information and more.

Now, customers can “continue accessing [an] app’s paid content for a period of time” while Apple attempts to collect payment. During this time, Apple says “there won’t be any interruption to the subscriber’s days of paid service or to [developers’] revenue.”

Apple didn’t specify exactly how long the grace period will run for, although it did note that this is something that developers will have to opt into.

Developers can do so by going to the App Store Connect portal where they manage their apps, From there, navigate to ‘My Apps’ –> Features —> In-App Purchases and select ‘Turn On’ in the new ‘Billing Grace Period’ section.