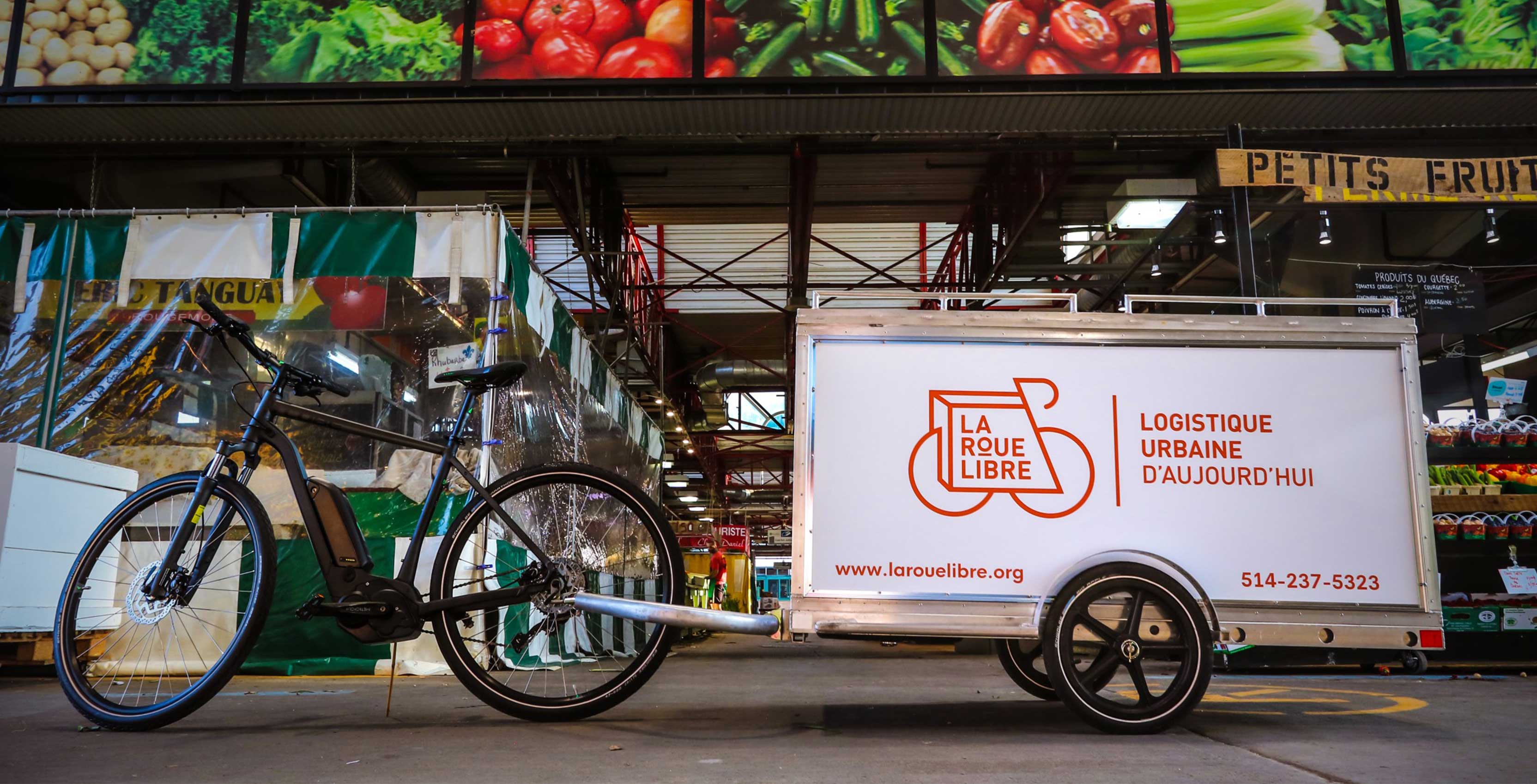 The plan is launching with a year-long pilot project called, Colibri, in the Ville-Marie borough. Delivery trucks will transport packages and other items in the mail to an old bus station in the area that the city converted into a delivery hub.

The plan is to route large delivery trucks to the hub where the packages will be distributed to smaller electric and other zero-emission delivery vehicles, which will take them the final leg to their destination.

The project is utilizing four bike couriering companies and Purolator. A city council member even thinks that the new method will offer faster delivery times since smaller bikes can avoid traffic, according to CBC News.

The city has set four main goals for the project:

Countries in Europe have been running versions of this project for years, but Canada and the rest of North America have yet to catch on, reads the report.