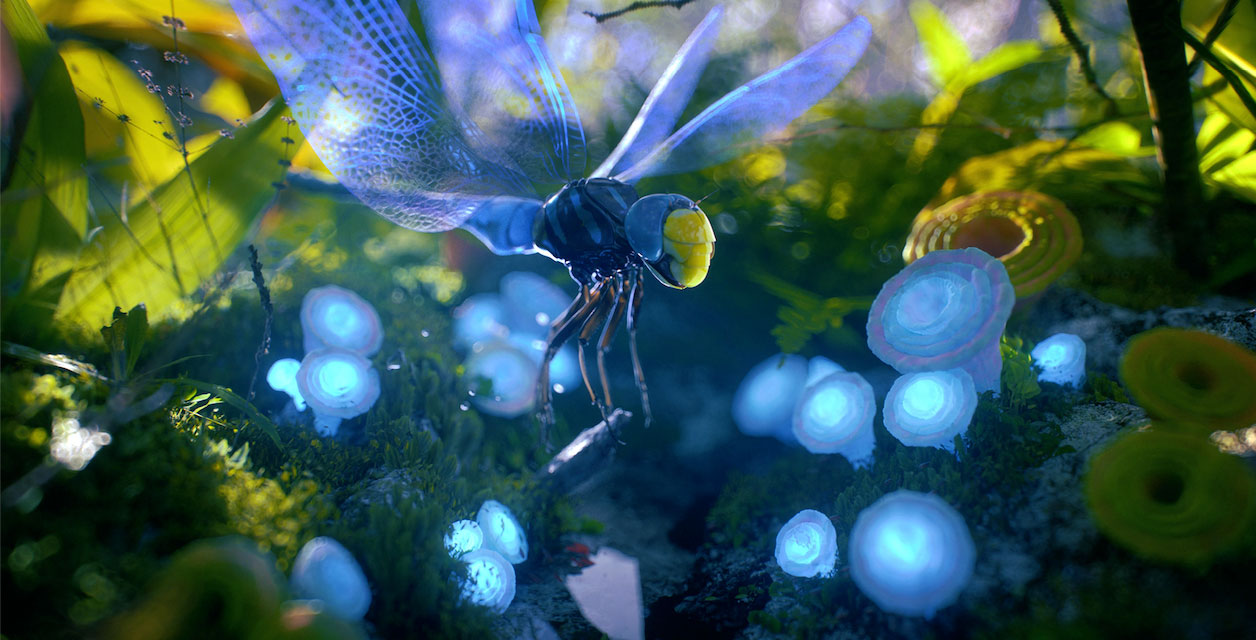 If you have watched a lot of Hollywood movies, you may have seen the THX audio logo and listened to its iconic theme called ‘Deep Note.’

On August 20th, THX released a brand-new 4K Deep Note trailer on YouTube that harnesses the power of the THX Spatial Audio with dazzling computer-generated graphics.

“As a nod of appreciation for THX fans and as a bridge to new fans, we’re offering this trailer in THX Spatial Audio with incredible pre-rendered immersive sound. We engaged brilliant and imaginative people to create a remarkable audio-video experience for broad appeal, that looks and sounds the best it can and can be enjoyed where and when people want it — in the theater, in your home, or on the go from any mobile devices,” said Min-Liang Tan, THX chief executive officer in a press release.

In the official press release, the company said the trailer would also gradually make its way to THX Certified Cinemas around the world. For those who have access to their local THX Ultimate Cinema, they would see an enhanced version with more brightness, contrast, colours, and sharpness.

Per THX, the now-easily recognizable Deep Note tone came from the minds of the industry legend Dr Andy Moorer. In the ensuing decades, this iconic sound has gradually cemented itself as one of the industry’s hallmarks of incredible audio and visual fidelity.

“Our aim with this piece is to extend the legacy that inspired us as young people in the movie theater,” said Ben Rosenblatt, the trailer’s executive producer and co-founder of American Meme. “As a kid, I was blown away by the THX Deep Note trailer and would go back to the movie theater again and again just to see it, which inspired me to pursue the career I have in Hollywood today. We hope we’ve taken this a step beyond the originals to open up young minds and inspire an entirely new generation.”