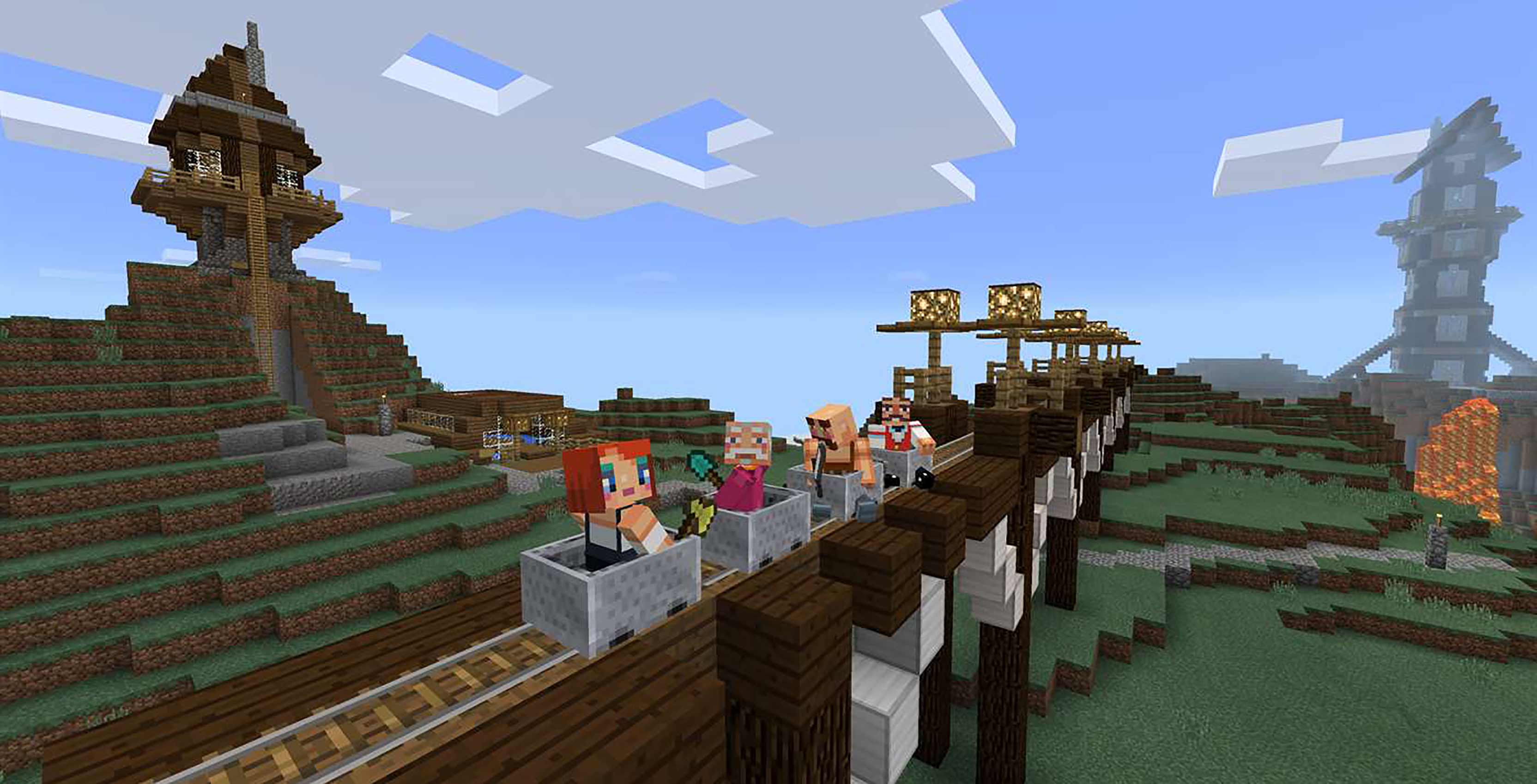 The team behind Minecraft has revealed the cancellation of the game’s ‘Super Duper Graphics Pack’ visual upgrade due to technical challenges.

Below is a full statement from Mojang regarding the decision:

“Some of you might remember us announcing the Super Duper Graphics Pack during E3 2017. Super Duper was an ambitious initiative that brought a new look to Minecraft but, unfortunately, the pack proved too technically demanding to implement as planned.

We realise this is disappointing to some of you – there was a lot of enthusiasm for Super Duper from inside and outside the studio – but unfortunately, we aren’t happy with how the pack performed across devices. For this reason, we’re stopping development on the pack, and looking into other ways for you to experience Minecraft with a new look.

Minecraft is available on a wide range of platforms, and we’re constantly trying to make the most of the technical architecture of each one. We’ll be able to share more on that subject very soon.

Thanks for your patience, and sorry for not following through on our plans!”

The ‘Super Duper Graphics Pack’ promised to bring new texture and more visual effects to the game running on platforms ranging from the Xbox One X to smartphones.

However, the development suffered from difficulties, causing a delay until 2018 that eventually resulted in a no-show. Six months before the cancellation, the developers said on Reddit that the graphics overhaul required a new engine that supports 11 platforms including virtual reality.

Now without a first-party graphics enhancement pack, Minecraft players who want to elevate their experience visually will need to continue to rely on community-made mods instead.