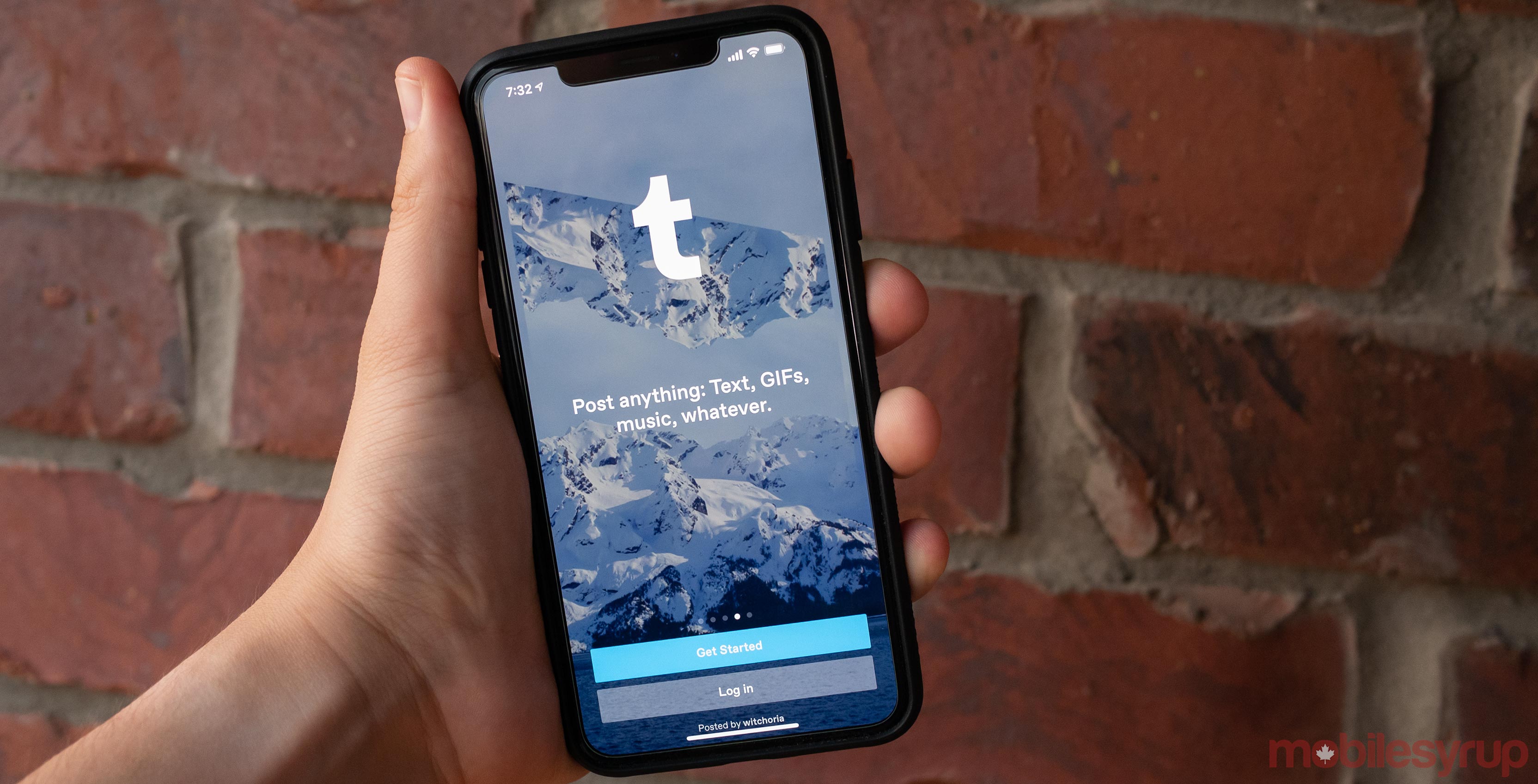 Verizon has sold former social media giant Tumblr to Automattic, the owner of WordPress — the platform that pretty much every news website and blog is built on.

It’s unclear how much Tumblr was sold for, with The Wall Street Journal report stating that the transaction is valued at a “nominal amount.” That said, Axios says the publication’s sources state Tumblr sold for either $20 million USD (about $26 million CAD) or $10 million (roughly $13 million CAD).

Tumblr was first sold to Yahoo for the high price tag of $1.1 billion USD (approximately $1.4 billion CAD) back in 2013 despite not turning a profit at the time. Yahoo then eventually wrote-off $230 million USD (about $304 million CAD) from the service’s value in 2016.

Verizon released a rather cryptic statement regarding Tumblr’s sale, stating it was “the culmination of a thoughtful, thorough and strategic process.” The media giant then went on to call Automattic “the perfect partner” and said that the company “will unlock new and exciting possibilities for Tumblr and its users.”

Those hoping pornography would make a triumphant return to Tumblr following the platform’s latest purchase should probably lose all hope at this point. Matt Mullenweg, the CEO of Automattic, said he has no plans to bring adult content back to the platform, during a recent interview with The Wall Street Journal. Mullenweg also stated his company wants to integrate Tumblr with WordPress in some way.

While it’s not as relevant as it once was, Tumblr maintains a rather broad userbase of 475.1 million blogs.