The first EMUI 10 beta comes out on September 8 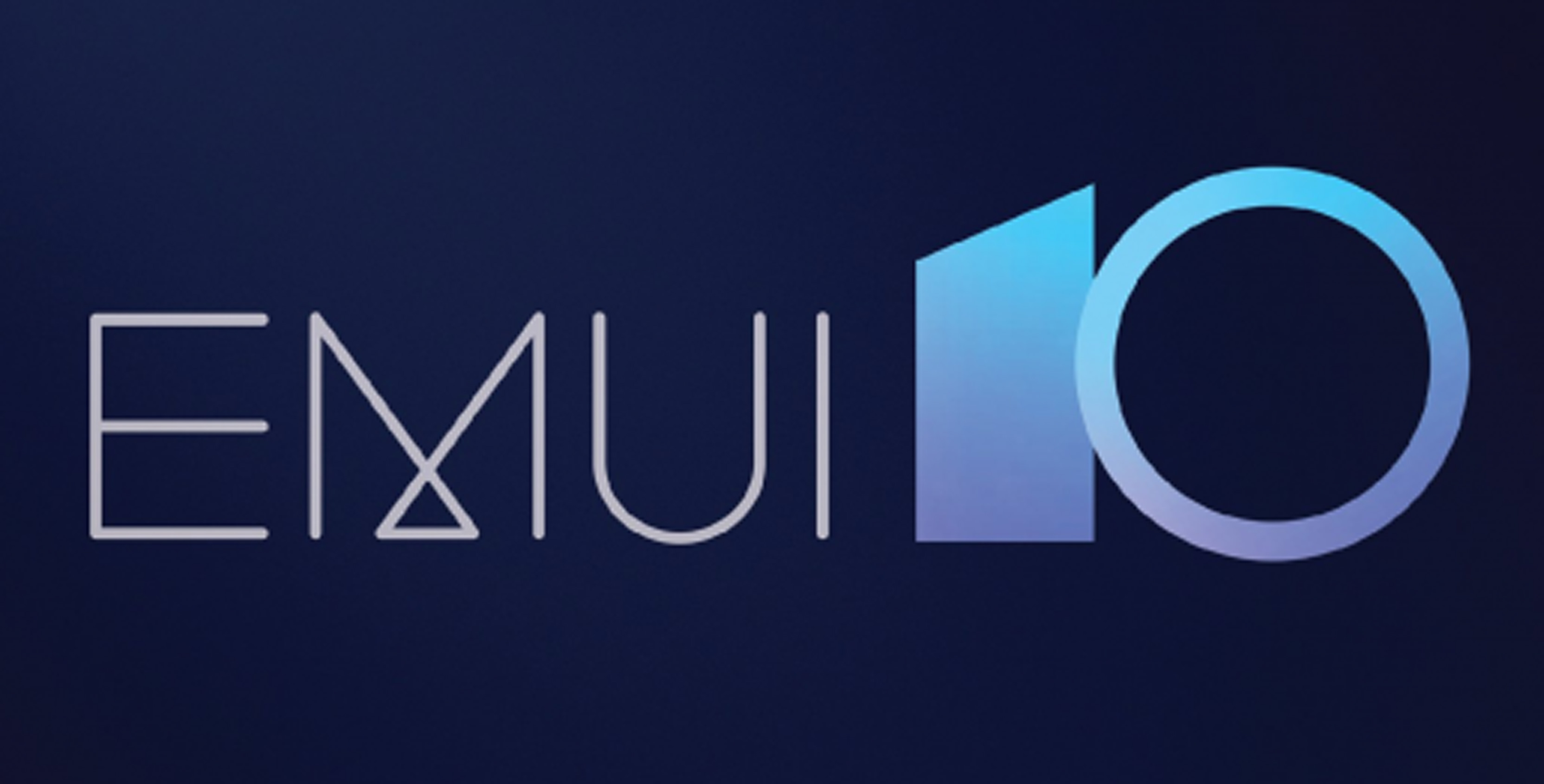 Alongside HarmonyOS, the company’s new operating system for smart devices in China, Huawei today officially detailed EMUI 10, reaffirming its commitment to Android, at least for the immediate future.

At its Huawei Developer Conference in Songshan Lake, China, the Chinese firm said it would release a beta version of EMUI 10 on P30 devices on September 8th. Besides the P30 family, Huawei plans to bring EMUI 10 to the Mate 20 lineup, P20 family and a variety of Honor phones, all of which the company has not released in Canada.

#EMUI10 is the culmination of 7 years of UX design. Multi-screen collaboration gives users a seamless experience from smartphones to PCs, combined with unrivalled design. #HDC2019 pic.twitter.com/iJqciCgIat

Among the new features Huawei device owners can expect include a system-wide dark mode, as well as multi-screen support. The latter feature looks very similar to the DeX features Samsung showed off on Wednesday when it launched the Note 10.

The timing of Huawei’s release suggests we’ll see the official public release of Android Q in and around that time.

While much has been made of Huawei’s attempts to lessen its dependence on Google and Android, what the company unveiled in on Friday in the form of HarmonyOS will likely need more development time before it becomes a suitable alternative to Android. In other words, EMUI isn’t going anywhere anytime soon.