Here's the chipset that will power the Note 10 in markets outside of Canada and the U.S. 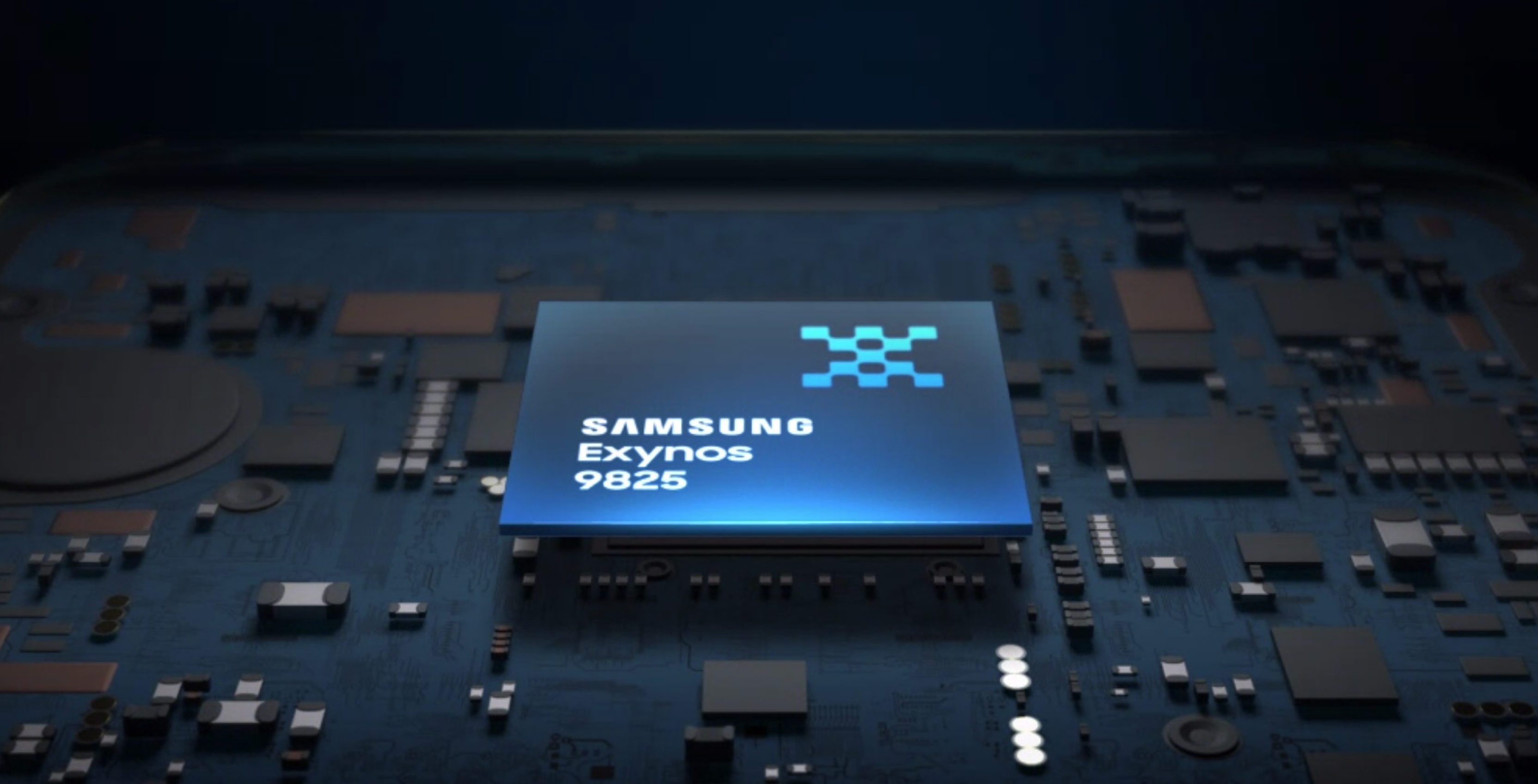 Ahead of its planned announcement of the Note 10 later today, Samsung has detailed its latest in-house smartphone chip, the Exynos 9825.

The new chipset represents a mid-cycle update to Samsung’s Exynos 9820 chip, which the company first shipped alongside the S10 earlier this year. The 9825’s most notable upgrade over the 9820 is that Samsung is manufacturing the chip using a 7nm process, instead of the 8nm process the company used to make the 9820. Samsung claims it’s the first company to manufacture at scale a chip using a technique called extreme ultraviolet lithography (EUV).

If all of that sounds a bit complicated, the main takeaway here is that the 7nm process Samsung used to manufacture the 9825 will lead to a chipset that’s more power-efficient than its predecessor. One of the weaknesses of the 9820, especially compared to the Snapdragon 855, was battery life. At least initially, with the 9820-equipped S10, the phone tended to drain more quickly than its Snapdragon counterpart.

Besides the new process, the 9825 and 9820 are mostly identical to one another. Like its predecessor, the 9825 features an octa-core CPU design that makes use of two custom Mongoose cores, two Cortex-A75 cores and four Cortex-A55 efficiency cores. The one difference here is that the 9825’s two A75 cores feature a peak clock speed of 2.4GHz, instead of 2.31GHz. Additionally, Samsung says the 9825’s GPU operates at a faster frequency but didn’t disclose precise details.

Given the timing of this announcement, the Note 10 will be the first phone to feature the 9825. However, if history is any indication, only the international model — that is, not the variant that will be available in Canada — will ship with the 9825. In Canada and the U.S., the Note 10 will feature the Snapdragon 855. It’s also possible the North American Note 10 variant could include the recently announced Snapdragon 855+, which Qualcomm announced partway through last month. The chipset features 15 percent faster GPU performance compared to its predecessor.