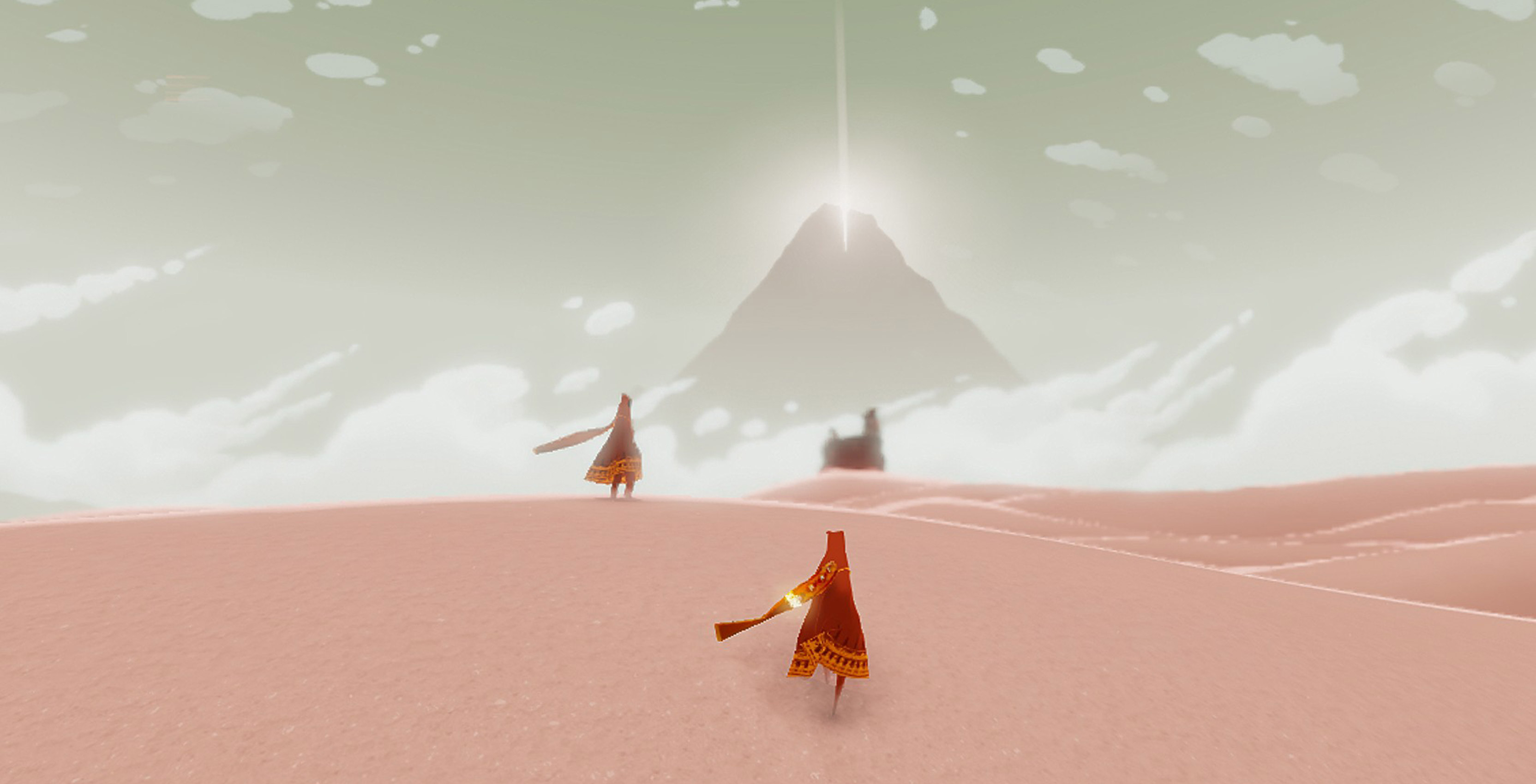 In a pleasant surprise, Journey, the hit 2012 PlayStation 3 game from Thatgamecompany, is now available to download on iOS.

Canadian iPhone and iPad owners can download the game from the App Store for $6.99.

In Journey, players navigate through the desiccated remains of an ancient and long lost civilization as they make their way, often joyfully gliding across sand dunes, toward a mountaintop in the distance. The game features a mesmerizing soundtrack by Austin Wintory, as well as an interesting multiplayer component in which other players will drop in and out of your game world.

Journey the older sister of Sky is out on iOS today! Thanks to ⁦⁦@A_i⁩ and ⁦@SonySantaMonica⁩, three thatgamecompany games are within my pocket ready to play at all time! https://t.co/vzCZvaClmH

If you haven’t played Journey, $6.99 is a small price to pay to play one of the most transcendent video game experiences.

Journey is the second game from Thatgamecompany to make its way to iOS. Late last month, the studio released Sky: Children of the Light to iPhone and iPad. Like Journey, Sky sees players navigating a beautiful but sparse world as they solve puzzles, encounter other players and unravel the mysteries of the game’s world.