With the Note 10’s headphone jack dongle leaking out earlier this week, you would think it would be safe to assume there’s nothing else left to see of the Note 10 before Samsung launches the new smartphone next week.

It turns out, however, that there are still small tidbits to draw from the Note 10 pool. On Friday, WinFuture‘s Roland Quandt (@rquand), the same journalist who shared images of the Note 10’s headphone dongle on Thursday, published renders of the some of the first-party accessories Samsung plans to launch alongside the Note. 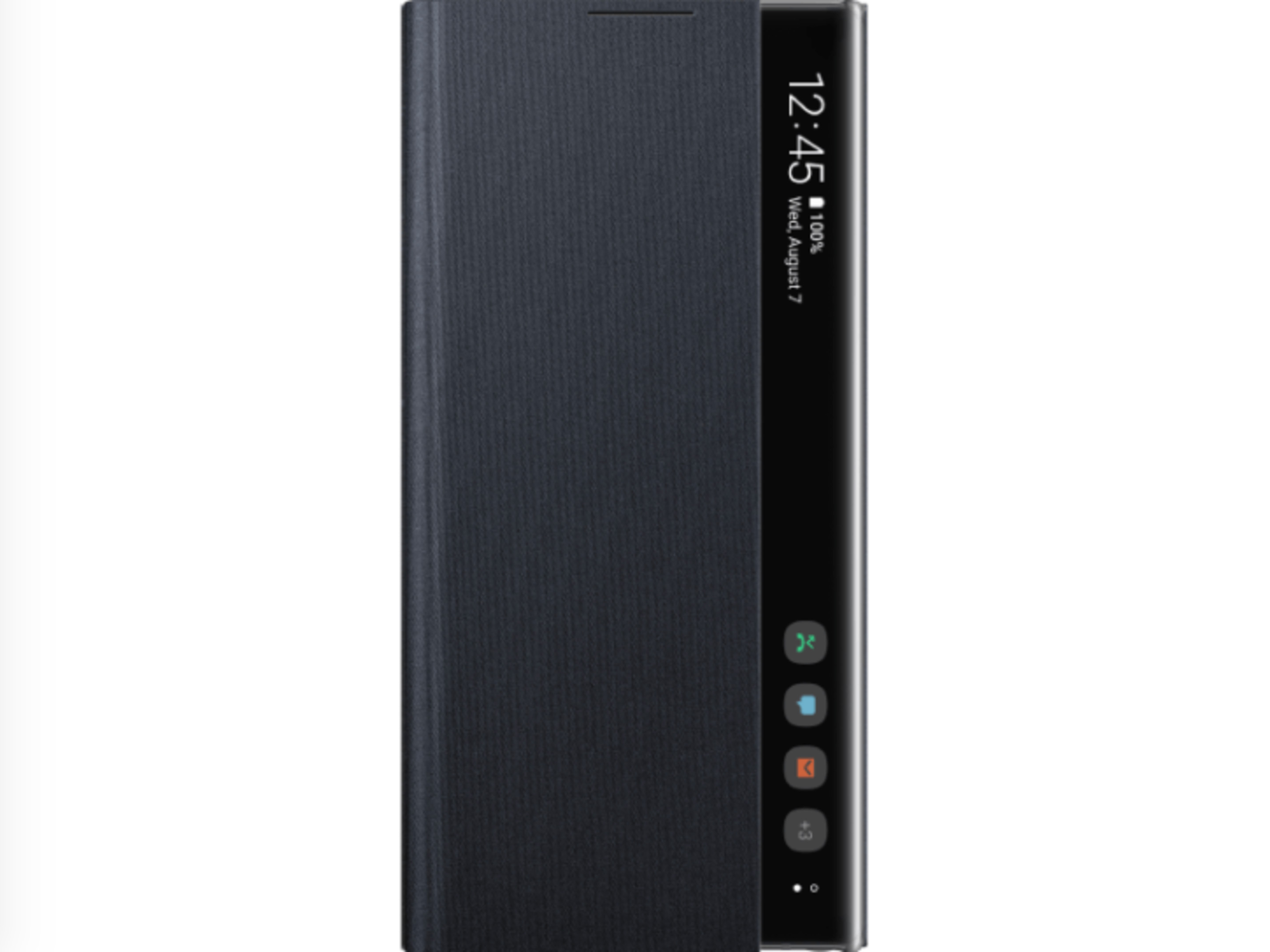 One set of images shows off the new flip covers Samsung will offer to Note 10 customers. These covers include a section of transparent plastic that enables some nifty always-on display functionality. Unfortunately, the spine of the case also completely obscures the Note 10’s power button and volume rocker, making us question the utility of this particular case design.

One of the other cases features a set of LED lights that creates a star-like pattern on the back of the phone.

More interesting than the covers is the fact we see the Note 10 in two new colours: ‘Aura Blue’ and ‘Aura Red.’ According to Quandt, at launch, the Note 10 will be available in four colours: black, white, pink and a silver ‘Glow’ colour. 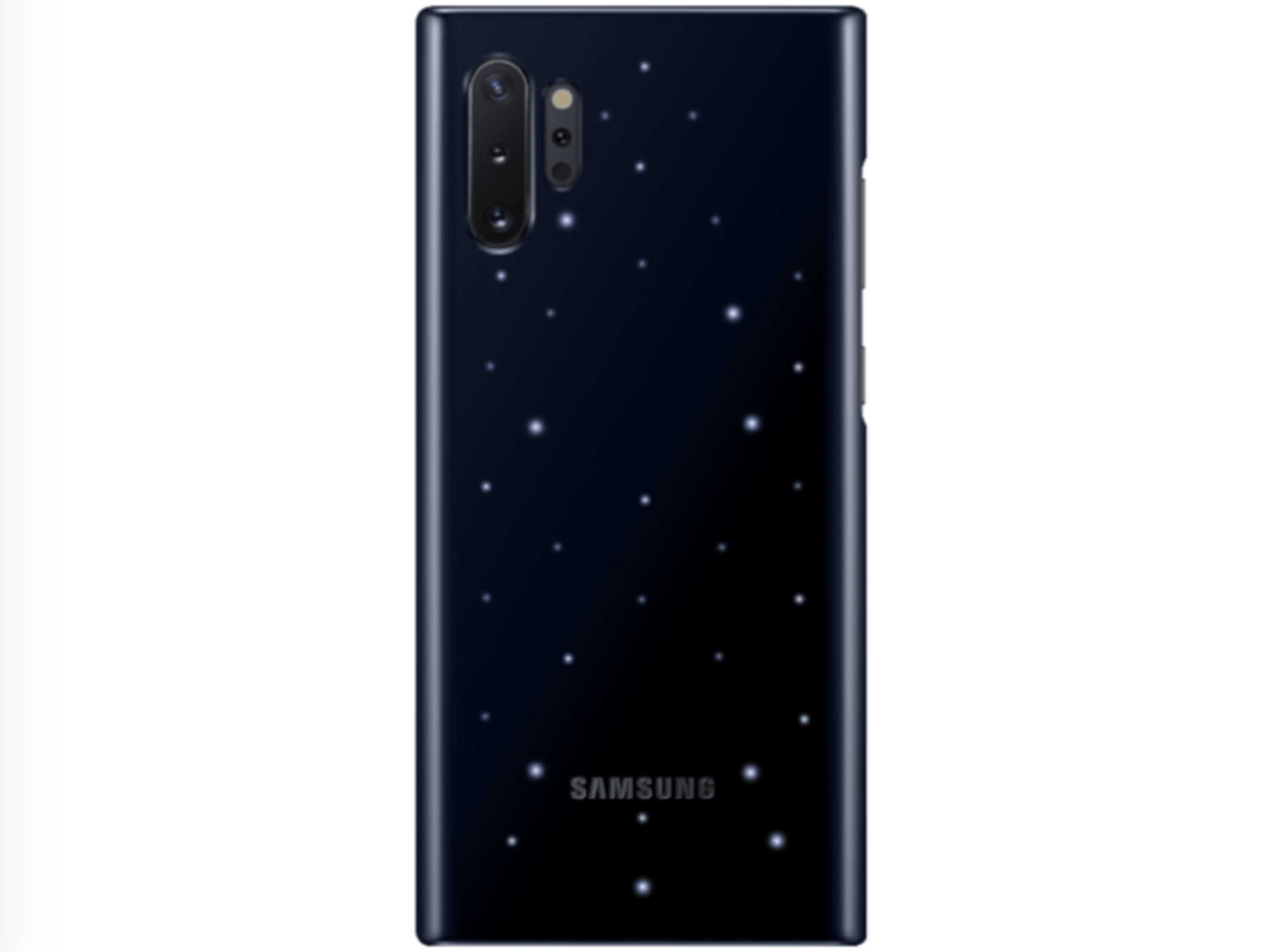 Based on past Note releases, it’s likely the Note 10 will only be available in one or two colours in Canada. For instance, the Note 9 was only available in ‘Ocean Blue’ and ‘Midnight Black’ at launch here.

With everything that we’ve seen of the Note 10 what do you think of the device? Does Samsung’s decision to remove a headphone jack and SD card slot from its latest smartphone feel like a step back for the series? Let us know what you think in the comments section.