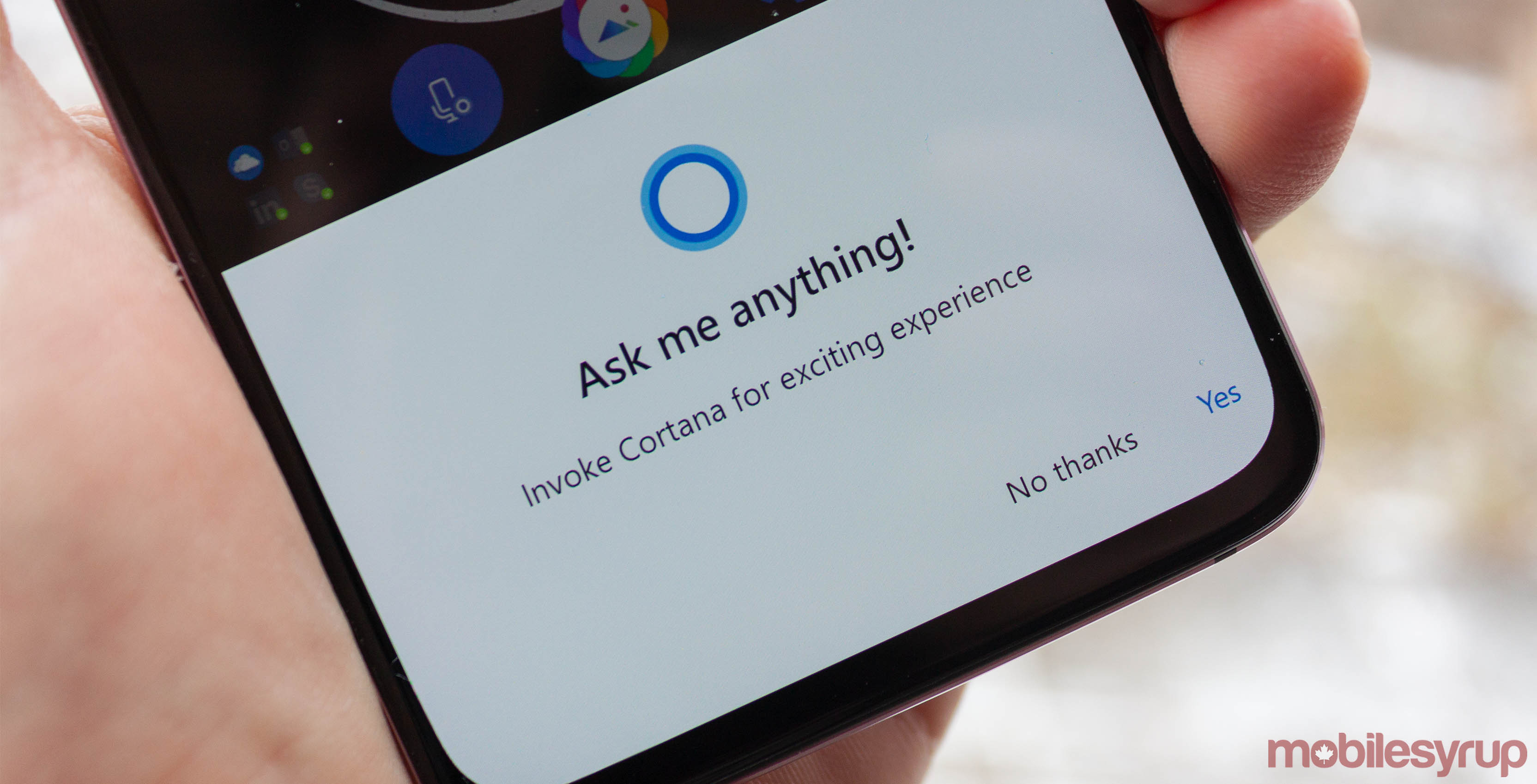 A new build of Windows 10 is rolling out to Insiders in the Fast Ring, and it brings significant changes to Cortana.

Despite Microsoft’s plan to drop Cortana from the Xbox One dashboard, the Redmond, Washington-based company is working to improve the digital assistant on PCs. The new preview build utilizes the Cortana beta app that rolled out last month, which allows it to be updated via the Microsoft Store.

Microsoft made the new Cortana more conversational and separated it from the built-in Windows 10 search experience. Plus, the company is shifting focus on Cortana to business users. 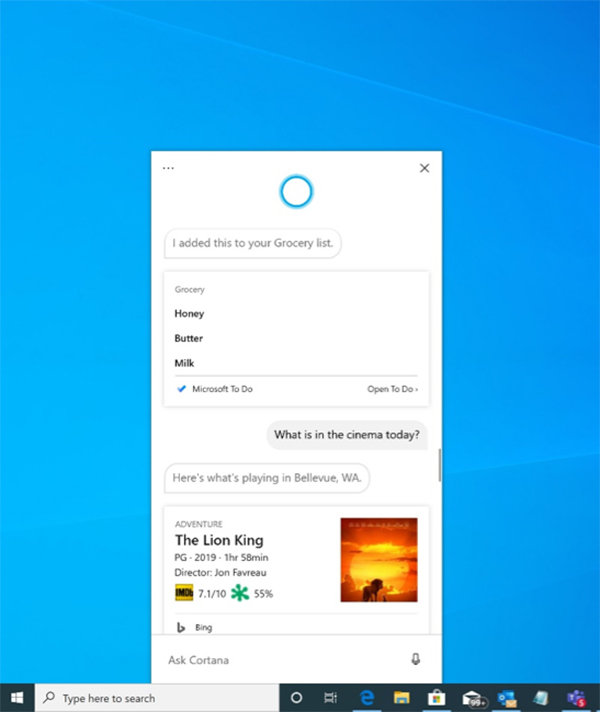 Unfortunately, not all the features available in the previous Cortana experience are in the new one. In a blog post about the latest Windows build, Windows Insider chief Dona Sarkar wrote that “as a Beta, we plan to add more features over time with updates to Cortana from the Microsoft Store.”

The new Windows build also brings improvements to the Windows Subsystem for Linux (WSL). The upgrades allow users to connect to WSL 2 Linux networks applications using ‘localhost.’ In other words, developers will be able to host servers and access them through a browser locally.