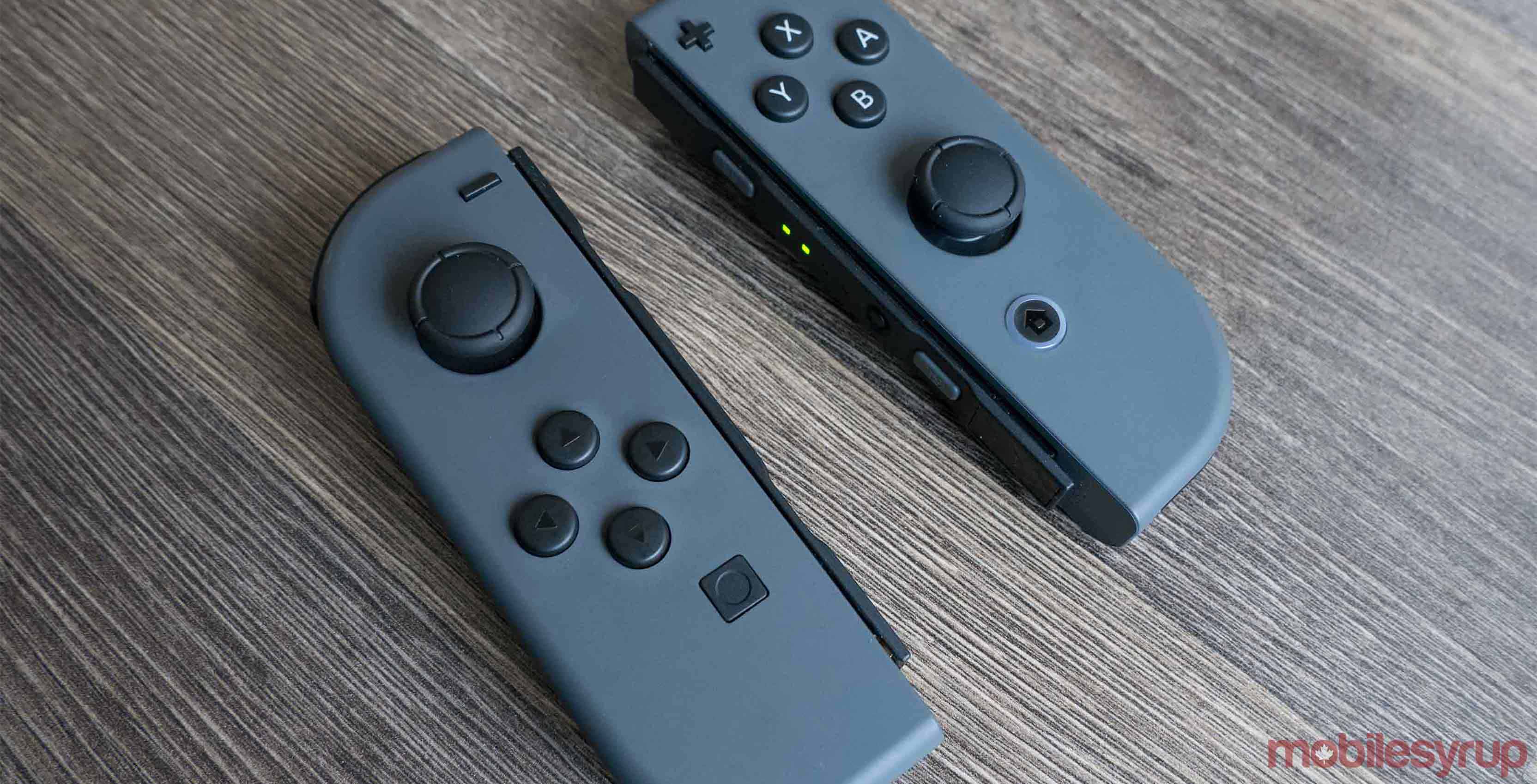 Over the past week, multiple reports have surfaced that many Nintendo Switch owners’ Joy-Cons are suffering from a “drift” issue that has them register movement even when untouched.

Now, an internal document obtained by Vice indicates that Nintendo will fix these malfunctioning Joy-Cons for free.

According to the memo, Nintendo has instructed its customer support representatives to offer free fixes even without proof of purchase or verification of warranty. Further, the document says employees must check if the customer has already paid for a Joy-Con repair, and if so, issue them a refund.

Nintendo has yet to comment publicly about this new approach to handling Joy-Con drifting issues. In an earlier statement to Kotaku, Nintendo said it is “aware of recent reports that some Joy-Con controllers are not responding correctly” and directed customers to its online support page.

However, Joy-Con drifting appears to be widespread enough to have led Haverford, Pennsylvania-based law firm Chimicles Schwartz Kriner & Donaldson-Smith (CS&D) from filing a class-action lawsuit against Nintendo over the issue. According to CS&D, more than 5,500 Joy-Con users have contacted its firm about their experiences with drifting.

According to Vice, the memo also instructs representatives to say “we have nothing to announce on this topic” when asked about the lawsuit. Further, Nintendo tells staff to say “we expect our hardware to perform as designed” should anyone wonder if Joy-Con drifting will also be an issue with the Nintendo Switch Lite, the smaller, dock-less Switch model that will launch on September 20th.

Dell has the Nintendo Switch’s Joy-Con controllers on sale