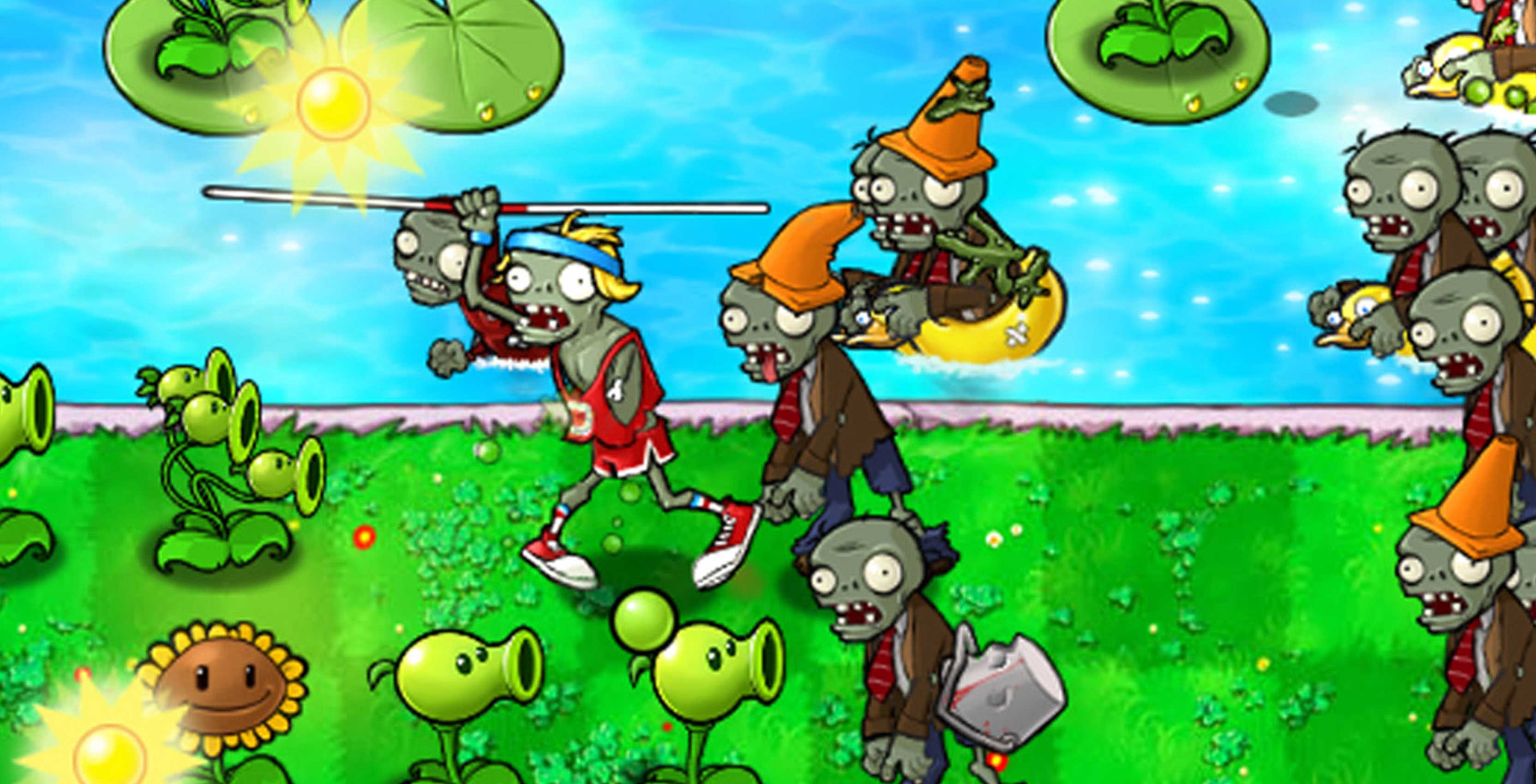 EA is developing a new entry in its popular Plants vs. Zombies games series, the publisher has announced.

While there’s no official release date yet for Plants vs Zombies 3, in a blog post humorously titled ‘Lend Us Your Brains,’ EA and the developer PopCap Games invite fans with access to an Android device to help playtest the upcoming game.

Like the previous mainline Plants vs. Zombies games, the new PvZ 3 is a tower defence game that pits a cute collection of plants against a shambling horde of zombies.

Android device owners can register to play the game early starting today via the Google Play Store. PopCap notes that space in the alpha is limited, though the studio plans to invite more individuals to playtest the game in the future.

Additionally, while Plants vs. Zombies 3 will launch as a free-to-play game, the alpha won’t include microtransactions. If you want to take part in the Alpha, you’ll need a Galaxy S7 or better running Android Marshmallow or higher.