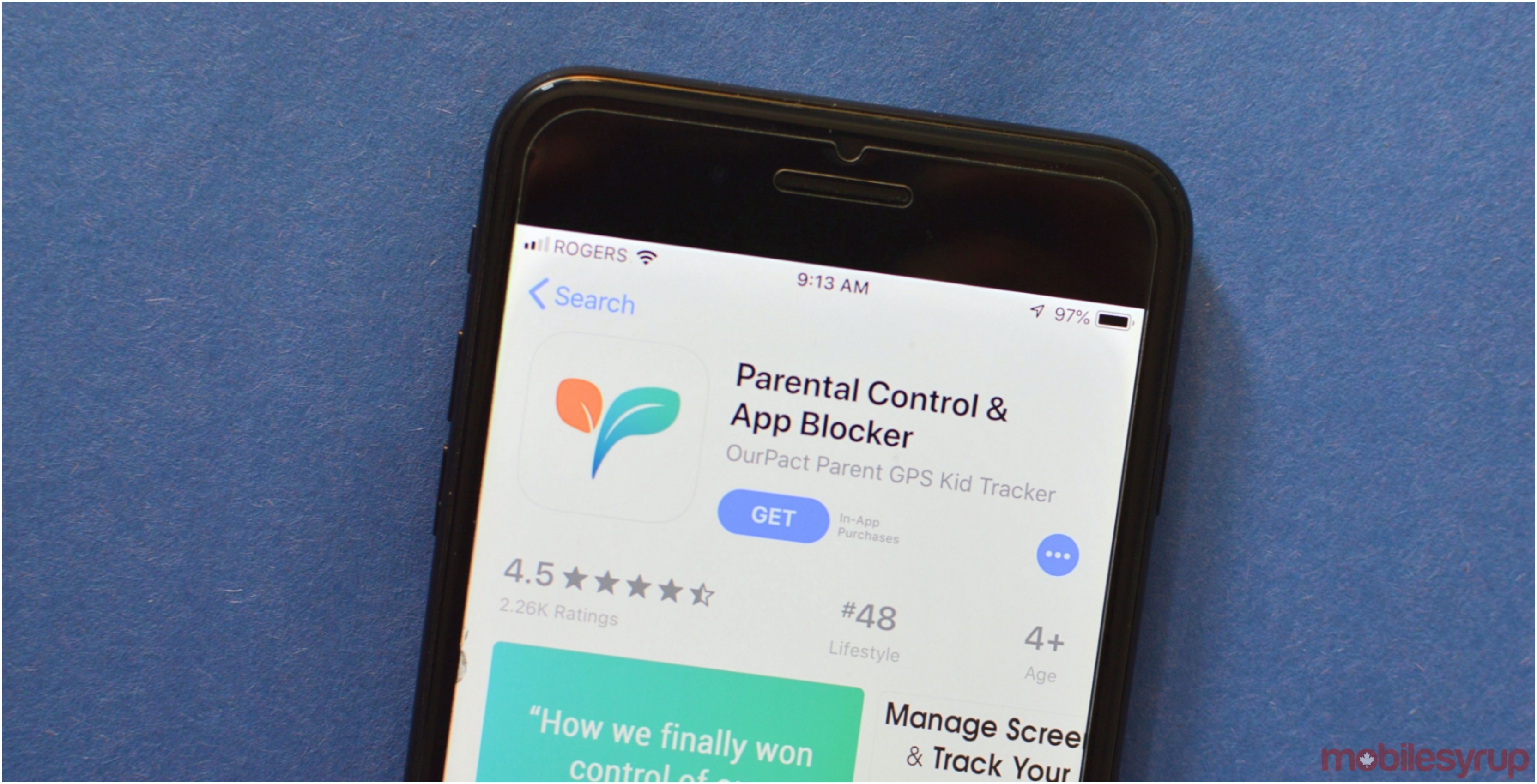 Apple recently restored OurPact, an app that allows parents to regulate their kids’ phone use, after it previously removed the app in February.

The parental control app allows users to block apps, get notifications when their child downloads a new app and remotely control the content on the phone.

The tech giant said that it had removed the app, along with 11 other parental control apps, because of data privacy concerns. Parental apps as a whole have been criticized because of the sheer amount of data they are capable of collecting on minors.

However, the developers behind the app argued that Apple was shutting down a service that the company itself also provided, as outlined by Reuters. Screen Time, which was introduced in iOS 12, lets users limit their own phone usage, along with their kids’.

Prior to its removal from the App Store, the parental control app said that it gathered “very limited but standard anonymized” data for crash reports, as reported by Reuters.

OurPact had more than 3.5 million downloads before it was removed. OurPact said that it got around 80 percent of its revenue from Apple.