In their private moments, users can sometimes inadvertently trigger Assistant to start listening in 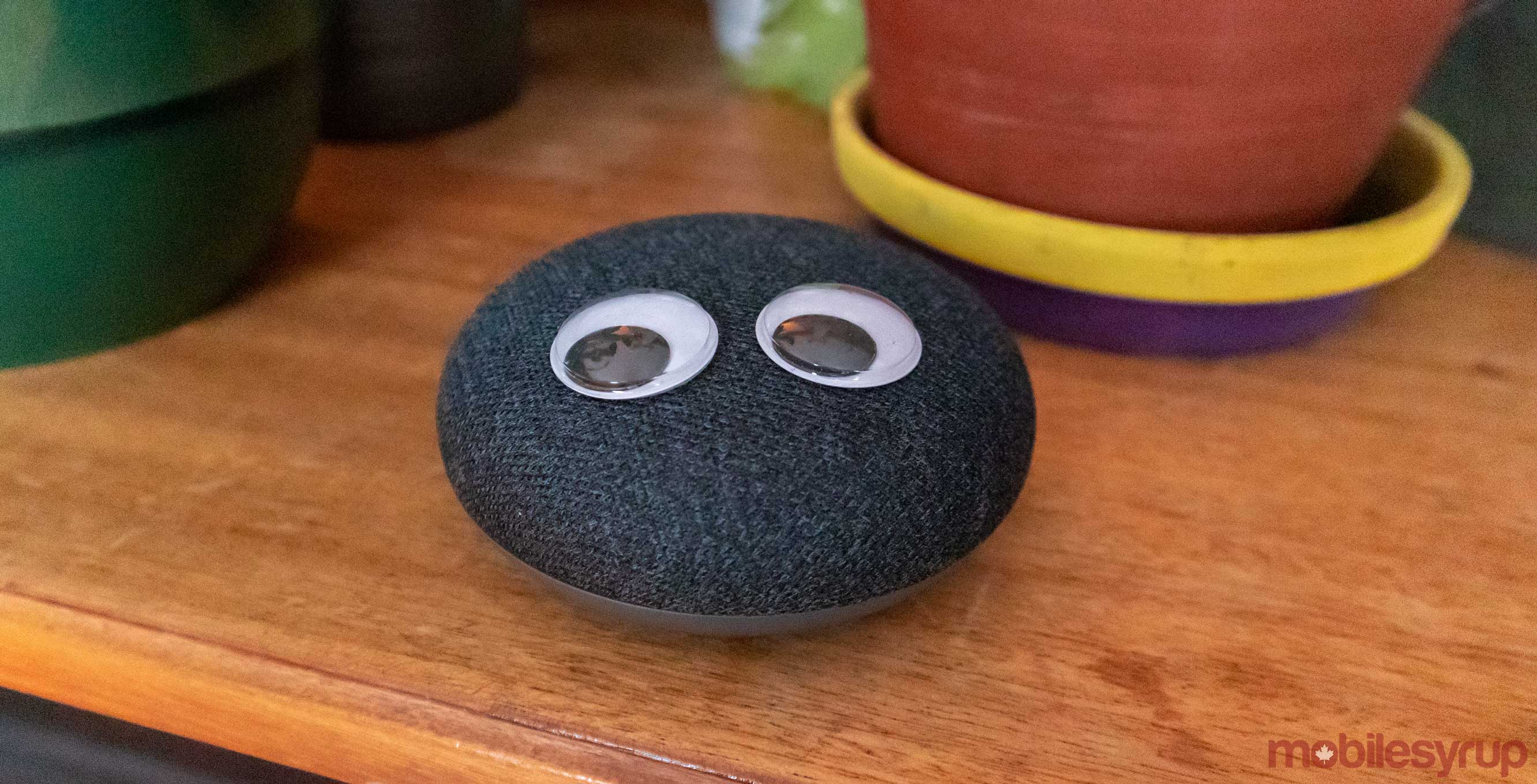 In Google’s terms and conditions for Assistant, the tech giant states that everything users tell the virtual assistant is recorded and stored.

However, Google doesn’t make note of the fact that its contractors can listen to excerpts of these recordings.

In fact, this is something that contractors are actively doing, according to Belgian public broadcaster VRT NWS. Altogether, VRT NWS listened to more than one thousand Assistant recordings that were provided by a Google subcontractor. Additionally, the broadcaster spoke to other contractors to learn more about the search giant’s recording collection process.

As VRT NWS notes, most of Assistant’s recordings are made once the user says “Okay Google.” That said, VRT NWS found that some of these recordings happened without the users’ input and, in some cases, even contained sensitive information.

This is the result of Assistant occasionally beginning to record audio when it hears a phrase that may sound like “Okay Google,” but is actually the user saying something else entirely. As a result, Assistant has picked up on anything from bedroom conversations between spouses, parent and children bonding time, professional phone calls and more, according to VRT NWS.

While Google says it collects audio anonymously, VRT NWS notes that many people in these recordings mentioned their names, addresses and other information that would identify them. Further, VRT NWS says contractors are instructed to “look up every word, address, personal name or company name” on Google or Facebook whenever they’re unclear about bits of audio, which all but guarantees that they’ll figure out the identity of whoever they’re listening in on.

In a statement to VRT NWS, a Google Belgium spokesperson admitted it hires language expert contractors to help improve its virtual assistant functionality. “This happens by making transcripts of a small number of audio files,” the spokesperson said. “This work is of crucial importance to develop technologies sustaining products such as the Google Assistant.”

According to the spokesperson, only “about 0.2 percent of all audio fragments” are analyzed by these contractors and are not linked to any personal or identifiable information.

Speaking to Wired, another Google spokesperson confirmed that the company will review how it can be more transparent about these Assistant recording practices.

Google isn’t the only company keeping track of user audio in this way. In April, Bloomberg reported that both Amazon and Apple use humans to study recordings collected from their respective Alexa and Siri virtual assistants.