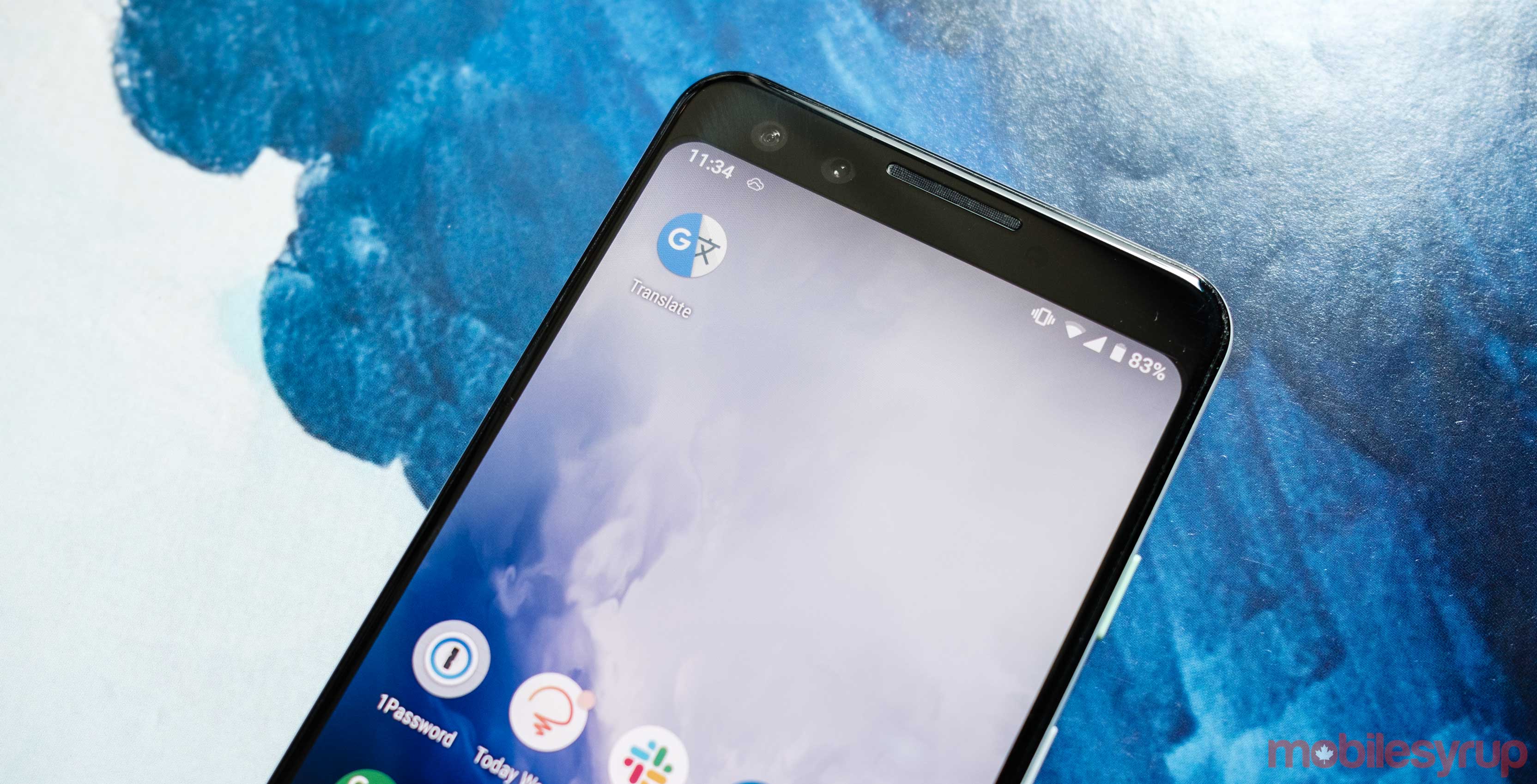 If you’ve not used instant camera translation in the past, it allows Translate users to transcribe foreign language signs, menus and more into English using their smartphone’s camera. Google first added the feature to Translate in 2015, and has used it as a frequent showcase of its software prowess ever since.

The most straightforward of the enhancements Google is introducing today is that instant camera translation is now able to decipher a total of 88 different languages. By comparison, the previous version of the app was able to translate a modest 28 languages visually. Some of the notable new additions include Arabic, Hindi, Malay, Thai and Vietnamese.

What’s more, the feature is no longer limited to translating text into English. Instead, it can transcribe any of the 88 languages added in today’s update into the more than 100 languages that Google Translate supports across the board.

For example, say a Japanese speaker visits mainland China. They’ll be able to use the app to translate signs written in simplified and traditional Chinese into Japanese. Previously, this wasn’t possible, and it’s this feature, more than any other announced today, that’s likely to make Google Translate more useful to a greater number of individuals across the globe.

Google envisions this functionality proving useful in countries where there’s more than one official language. So say a tourist visits Canada, they see a sign and they’re not sure whether it’s in English or French. With Detect language, they don’t need to know; Translate will take care of identifying the language and translating it correctly all at once.

Beyond supporting more languages, Google has also made the feature more reliable. With the help of Neural Machine Translation (NMT), a technology Google first added to Translate back in 2016, the company claims it’s been able to reduce the number of errors instant camera translation makes transcribing text by 55 to 85 percent.

Lastly, today’s update introduces a minor interface refresh. The app now highlights all three the feature’s main modes — instant, scan and import – at the bottom of its interface. Google has also reduced the amount of flickering that occurs when the feature is in action.

Google plans to start rolling out today’s enhancements to instant camera translation beginning with one percent of Translate users before making the new improvements available to the majority of users over the next couple of months.