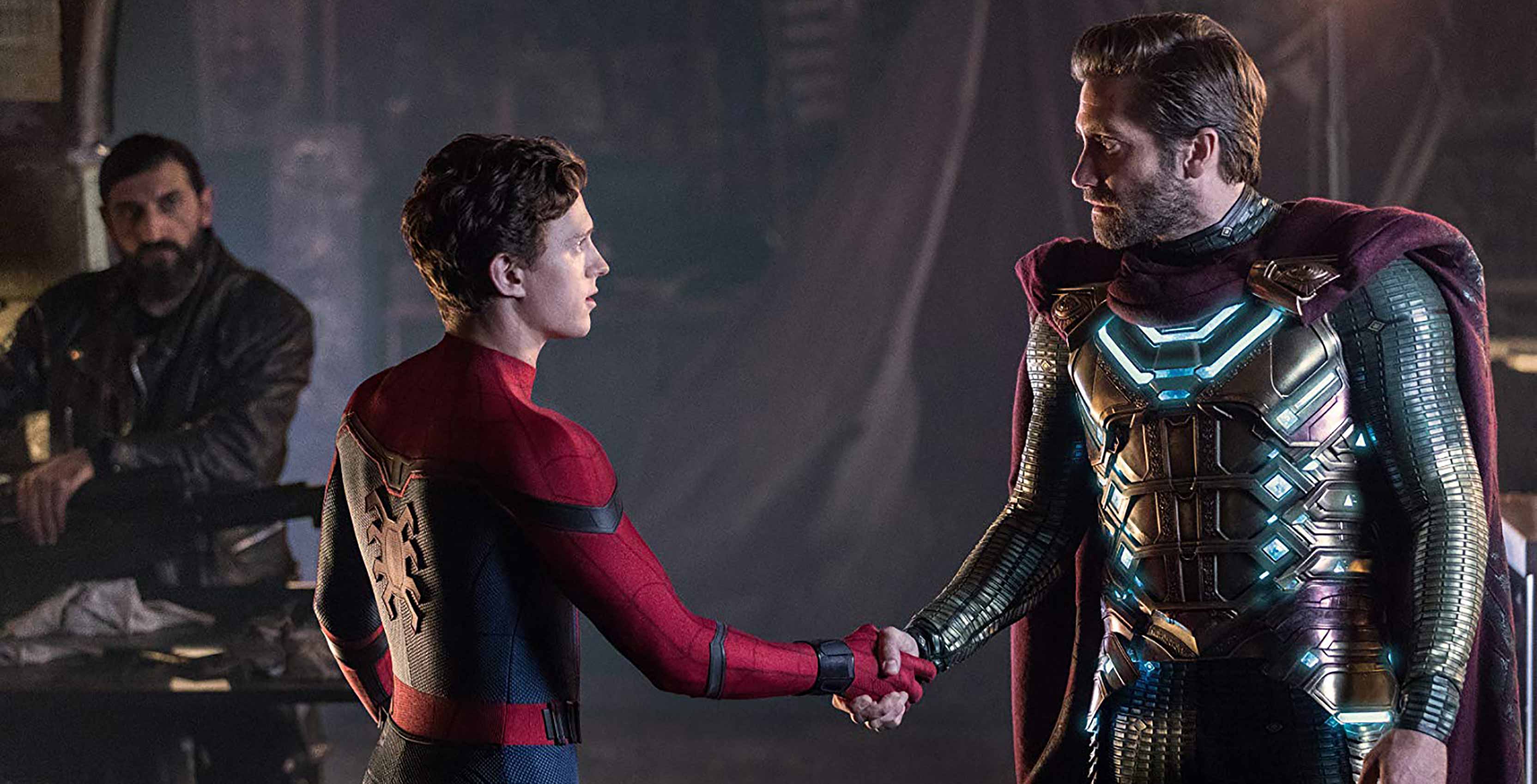 Sony has launched a free official Spider-Man: Far From Home companion app on Android and iOS in Canada.

We heard you WORLD: the #SpiderManFarFromHome app is now available in 13 more countries! Stay tuned for more. https://t.co/kcAjdDiTpI ? pic.twitter.com/D4GY1pjjXK

(Note: if you’re wary of spoilers for the yet-to-be-released superhero movie then you won’t want to read the comments on the above tweet. It appears that certain replies are revealing some of the movie’s long-kept secrets.)

While the app does lean heavily on promotional elements, such as a ticket purchase link or countdown to release timer, it does feature a number of social features as well.

To start, the app has a Google Playmoji-like feature that lets you place an AR version of Spider-Man in the real world. The AR figure can be moved around on the screen and resized at will. You can choose between one of three versions of Spider-Man — his default black-and-red outfit from Far From Home or his homemade and Tony Stark-built suits from Homecoming) — as well as Mysterio.

Outside of the AR filter, the app features GIFs and photos from Far From Home that can be copied to your phone’s clipboard for easy sharing. Further, you can take a selfie with various themed filters inspired by the movie, including a ‘Summer Vacation 2019’ frame and several cartoonish versions of Spider-Man and Mysterio.

Beyond these features, the app features a recreation of Peter Parker’s phone, complete with text messages and voicemails from the likes of Aunt May, Ned, Happy Hogan and Nick Fury.