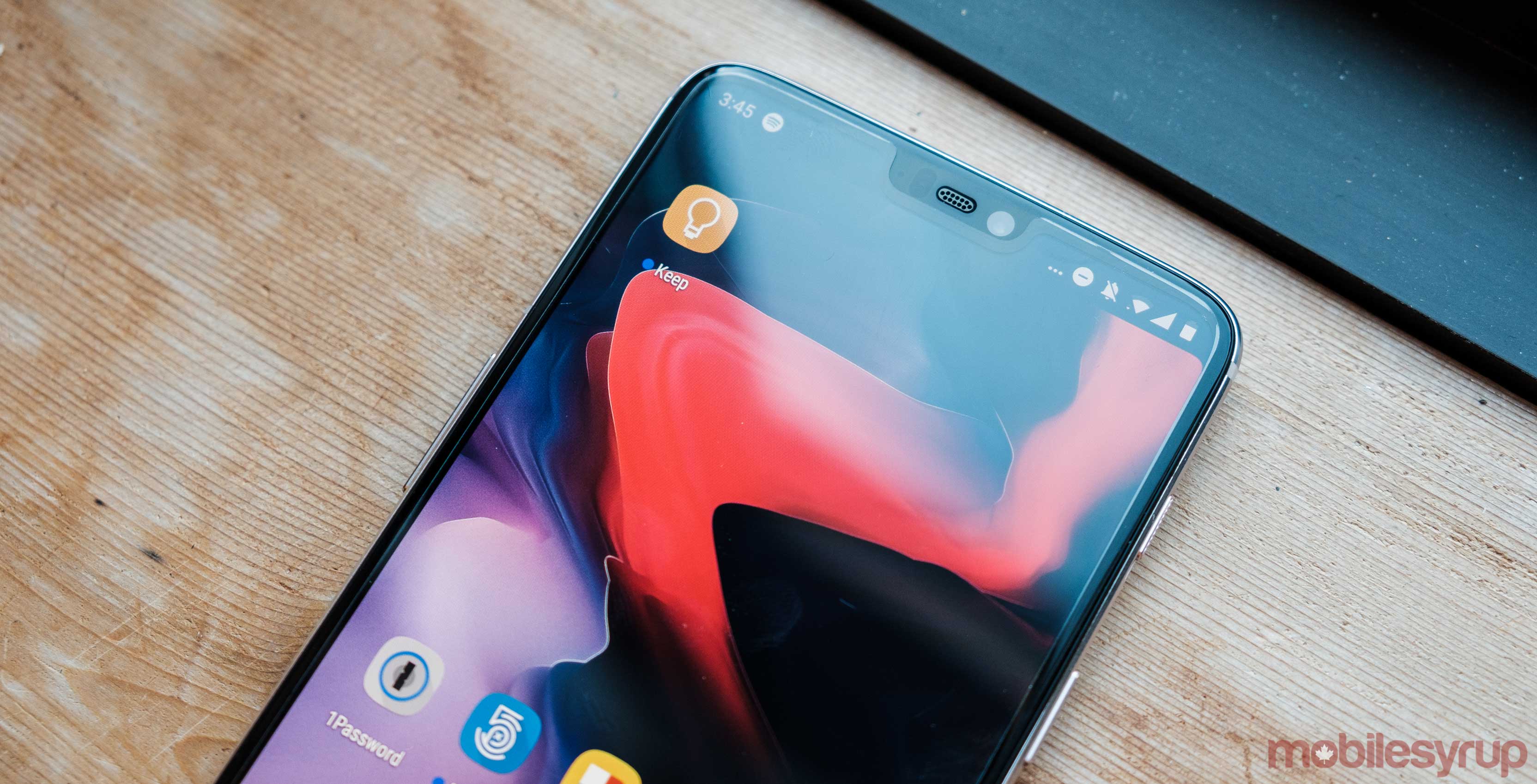 Google’s note-taking app, Keep, is the latest from the search giant to hit half a billion installations on the Play Store.

Reaching 500 million installations is no small feat, but it’s also hardly a surprise considering Keep is one of the best note apps out there.

I particularly like it as it syncs everything handily across all my devices — particularly handy when testing out a new phone as I’ve got all my notes right there with no hassle. Its web app is also quite good.

It’s worth noting that Keep does come preinstalled on some devices, which contributes to the installation numbers, but considering the quality of Keep, I’d say it’s mostly people downloading the app.