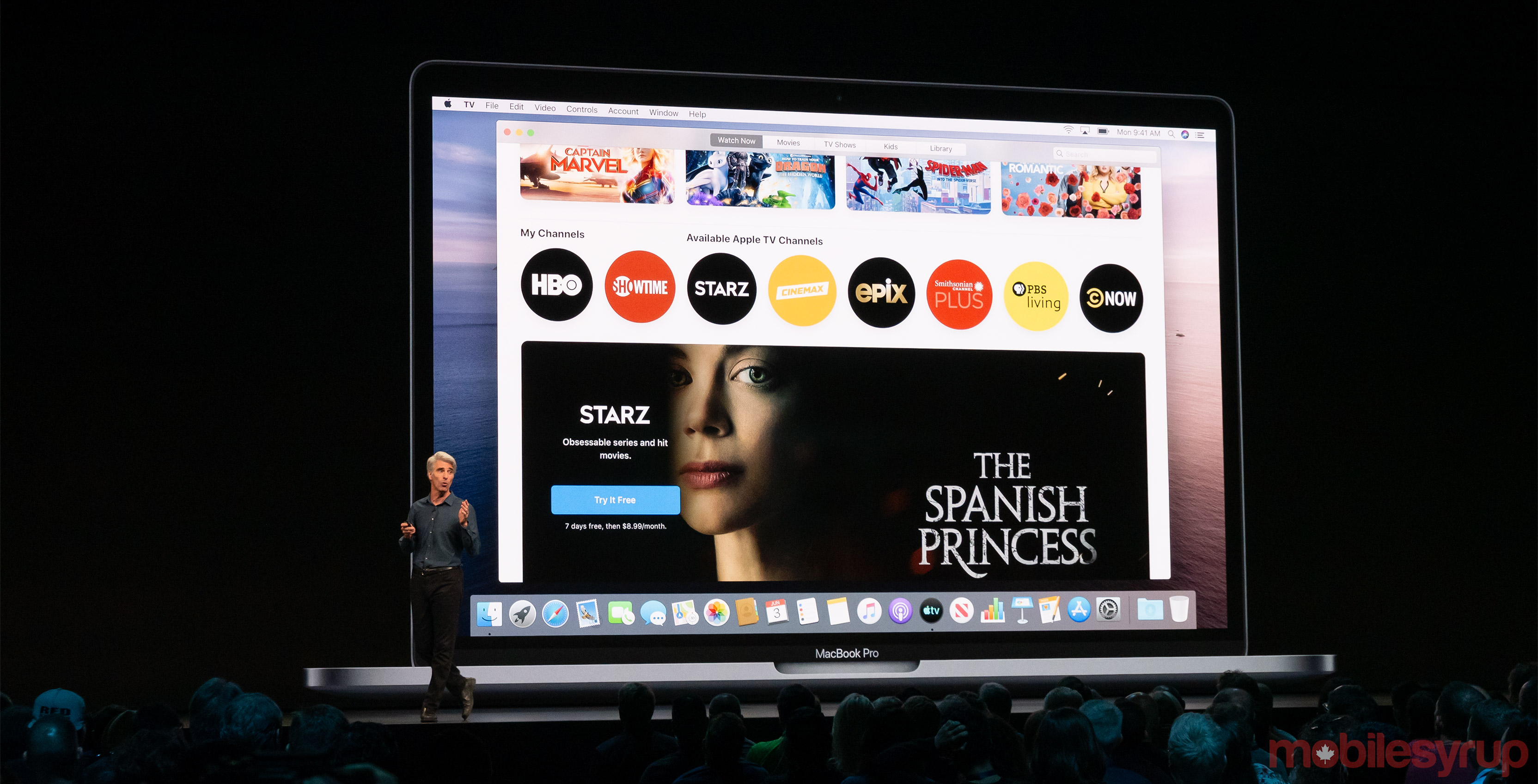 Apple is likely developing Project Catalyst versions of Messages and Shortcuts for macOS, according to developer Steve Troughton-Smith (@stroughtonsmith).

Project Catalyst is the new set of tools Apple announced at WWDC 2019 to allow developers to create cross-platform iOS and macOS apps.

There is a whole lot of evidence in Catalina that they're working on a full, Catalyst version of Messages, much like Shortcuts for Mac. So, just like Shortcuts, I decided to cut to the chase and do it myself by calling the system frameworks. Voilà pic.twitter.com/IsXKrGpemd

Troughton-Smith recently shared screenshots of the apps in action, which he was able to launch by accessing the relevant frameworks.

As MacRumors notes, Apple didn’t mention at WWDC that it was working on a revamped Messages app or that it planned to bring Shortcuts to macOS. Therefore, it’s possible the company is saving the two apps for a later release of macOS Catalina.

In related Project Catalyst news, Apple senior vice-president of software engineering Craig Federighi told CNET that the company plans to update its macOS Apple News, Voice Memos, Home and Stocks apps — that is the first apps that were ported over to macOS from iOS via Marzipan, the precursor to Project Catalyst — to make them feel more like native Mac apps.

After listening to feedback from users, Federighi said Apple tasked its designers with giving the apps a once over.

Federighi added that the updated apps should be available to test by the time Catalina goes into public beta in July.