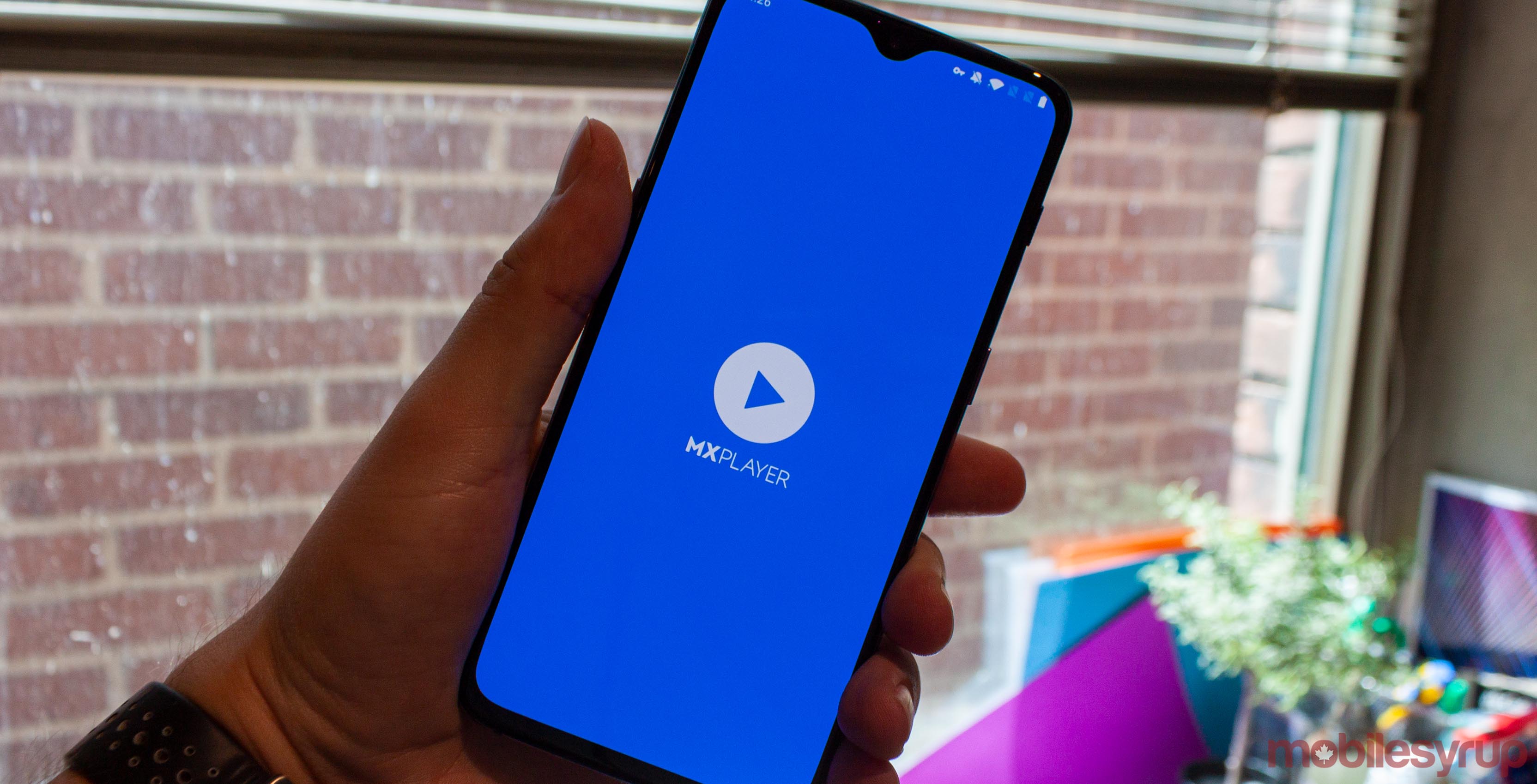 Now live in the Google Play Store, users with MX Player version 1.11.3 may tap the PiP icon (hidden in a drawer on the left) while playing a video to engage PiP mode.

Like many other apps with PiP support, you can drag the PiP frame anywhere on the screen. You may also go back to full-screen mode by tapping the center of the PiP frame twice.

First introduced in Android Oreo (8.0), picture-in-picture mode allows an app, such as Google Maps, to resize its interface into a smaller window, leaving more screen real-estate for other more important things.

For people who love to chat while keeping an eye on a YouTube video, PiP mode is a convenient bonus for multitasking on a small smartphone display.