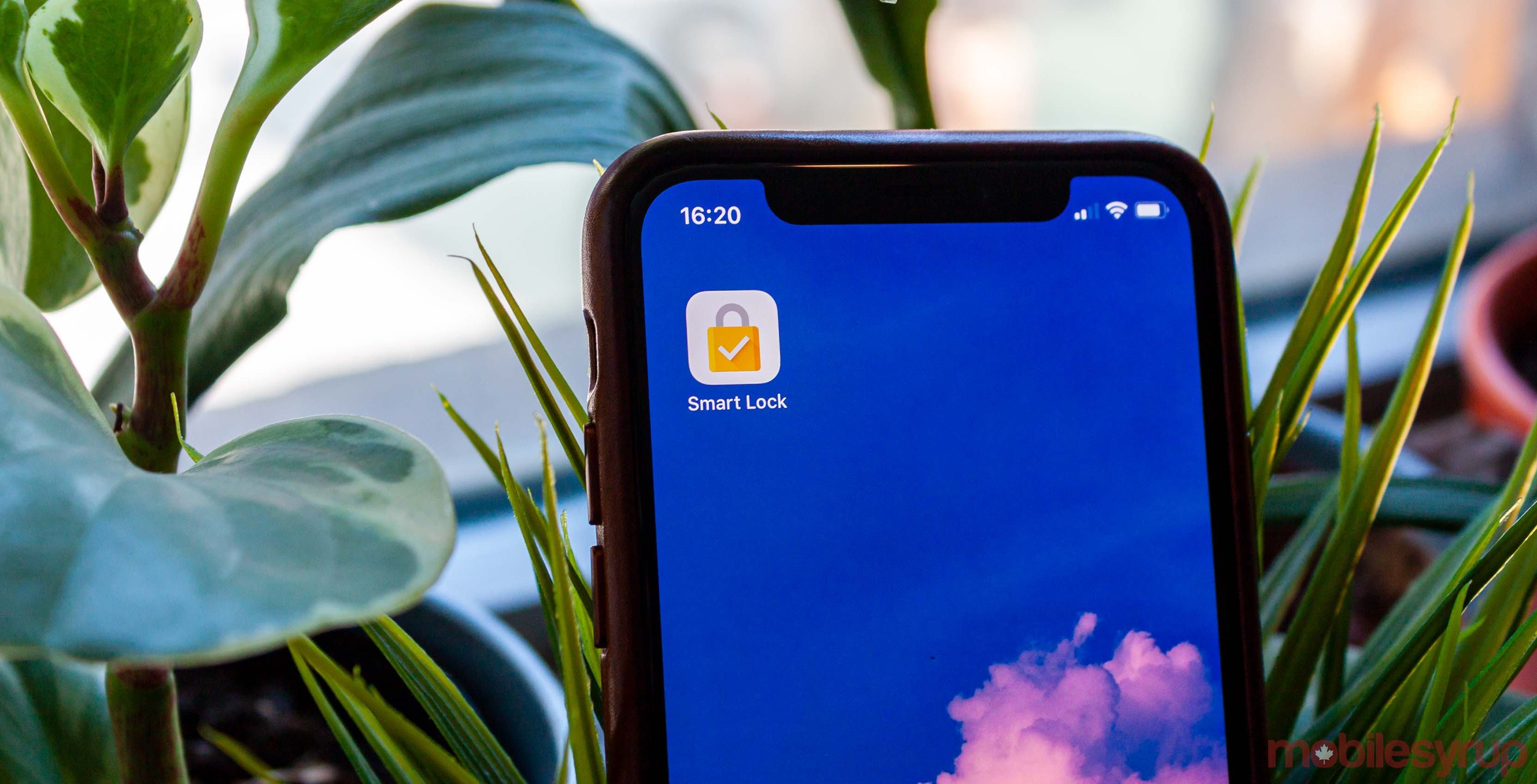 Google is expanding its new Android security key to allow users to sign-in on iOS devices.

Back in April, Google released a new Bluetooth protocol that let Android devices act as two-factor authentication (2FA) keys when signing into Google services on Windows 10, macOS or Chrome OS.

The protocol works similarly to having a physical FIDO security key that you’d plug into your device to authenticate a sign-in.

However, Google said in a blog post that iOS devices only offer a limited set of options for using FIDO2 security keys.

So, Google leveraged its Google Smart Lock app to enable FIDO-based 2FA sign-ins on iOS. To use the feature, make sure you’ve activated a ‘Security Key’ on an Android device through your Google Account — you’ll find the settings in the ‘2-Step Verification’ menu.

With a security key set up on an Android device, get your iPhone or iPad and make sure it’s on iOS 10.0 or higher. Make sure Bluetooth is turned on on both devices. Then sign into your Google Account with your username and password using the Google Smart Lock app on your iOS device. You’ll get a notification on your Android phone where you can confirm the sign-in.

You can learn more about the security process over on Google’s Security Blog.

You can now swipe away Android 11’s new media controls