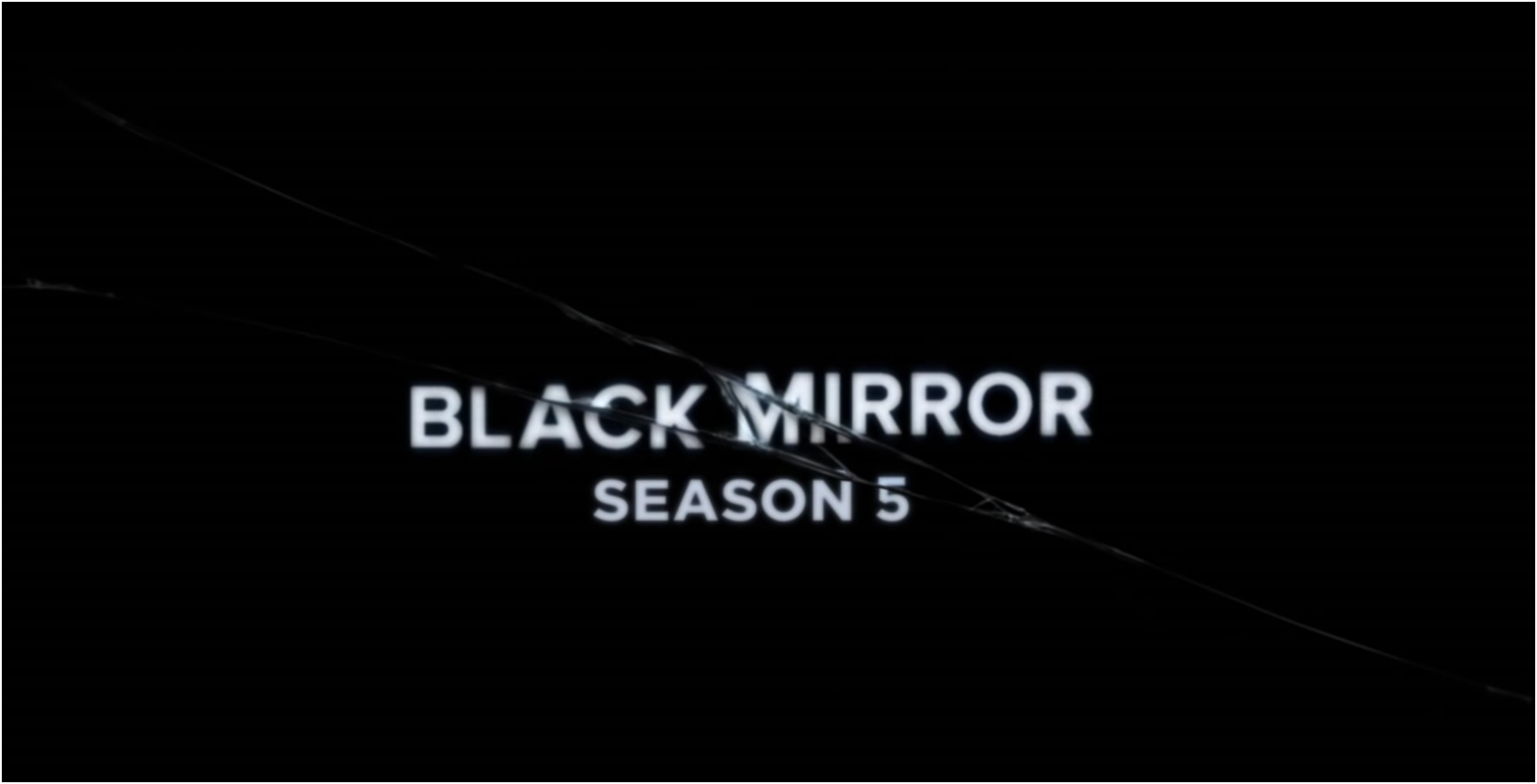 The episode starts with Rachel (Angourie Rice) obsessing over her favourite singer, Ashley O (Miley Cyrus). Ashley announces the release of an artificial intelligence (AI) doll, ‘Ashley Too,’ which is essentially her entire mind and memories within a doll. The doll is supposed to make fans feel like they have a personal connection with Ashley.

Once I saw that we would be dealing with a form of AI in this episode, I was extremely excited because the possibilities for interesting twists were endless.

There were so many ways for the writers to make this episode dark and deep. They could have explored the ways that AI can be somewhat terrifying as it develops in the future and gathers immense knowledge of humans. This episode could have been extremely unsettling like previous episodes. The Black Mirror fan in me wanted something crazy and mind-bending to happen. Instead, we got another happy ending where everything works out.

As the episode progresses, we see Rachel and Ashley Too become close ‘friends.’ Rachel does not have any real friends and spends all of her time with Ashley Too, making her feel like she’s friends with the real Ashley.

In one scene, Ashley Too wakes up after hearing the awake signal “Ashley wake up” from the TV in the room. It made me feel that perhaps this episode would not hold back from being dark.

The way the doll’s eyes recalibrated to process the information it got about the real Ashley O was unsettling and left me feeling a bit uneasy as I anticipated what would happen next. Whether she would harm Rachel or become some sort of powerful evil robot with a great amount of knowledge. But, all we got was a little, somewhat annoying AI robot.

I did like the premise of the episode, and how it examined what could happen if celebrities started selling mini AI versions of themselves to teens. The episode slightly touched on how this would have a negative impact on the buyers, but ultimately failed to see it through.

In the end, Rachel, Jack, Ashley O, and Ashley Too are all still together, and are actually living without any consequences. The episode did not acknowledge how problematic it would be to befriend an AI robot version of your favourite celebrity. Although the episode examines how Rachel becomes solely dependent on Ashley Too for her social needs, it does not explore it any further.

I will give the episode credit for startling me, not in the usual Black Mirror way, but for making me jump when Ashley Too wakes up and starts screaming like a terrifying robot, which it pretty much is. I thought this was the turning point of the episode, where something terrible would happen, but it was instead used for comedic purposes that fell flat.

The episode ends with all of the main characters working through their obstacles, as Rachel gets to meet her real-life idol, and Ashley breaks from her aunt and gets to live her life the way she wants. The advanced AI technology does not lead to any crazy consequences, and everyone makes it out okay as the episode ends on an upbeat musical performance from Ashley.

The ending isn’t disappointing because it’s a happy ending; Black Mirror has had episodes with happy endings before.

It’s disappointing because this episode did not make me feel anything. It didn’t have a feel-good vibe or a dark and deep vibe. It was somewhere in the middle.

Black Mirror played it safe this season, choosing not to cross over into the dark and deep world as it has done in previous seasons. This was disappointing, especially since we waited quite a long time for the new season. It did not bring the tech-driven anxiety and fear that Black Mirror has associated itself with. Black Mirror conditioned its fans to expect the worst, and be ready to be left feeling uneasy. It didn’t deliver that feeling with this season.

Since we didn’t find this season scary, perhaps the modern world has caught up to Black Mirror.

You can also read my reviews for Episode 1 and Episode 2.

Black Mirror: Season 5, Episode 1 Review: An episode unlike the others