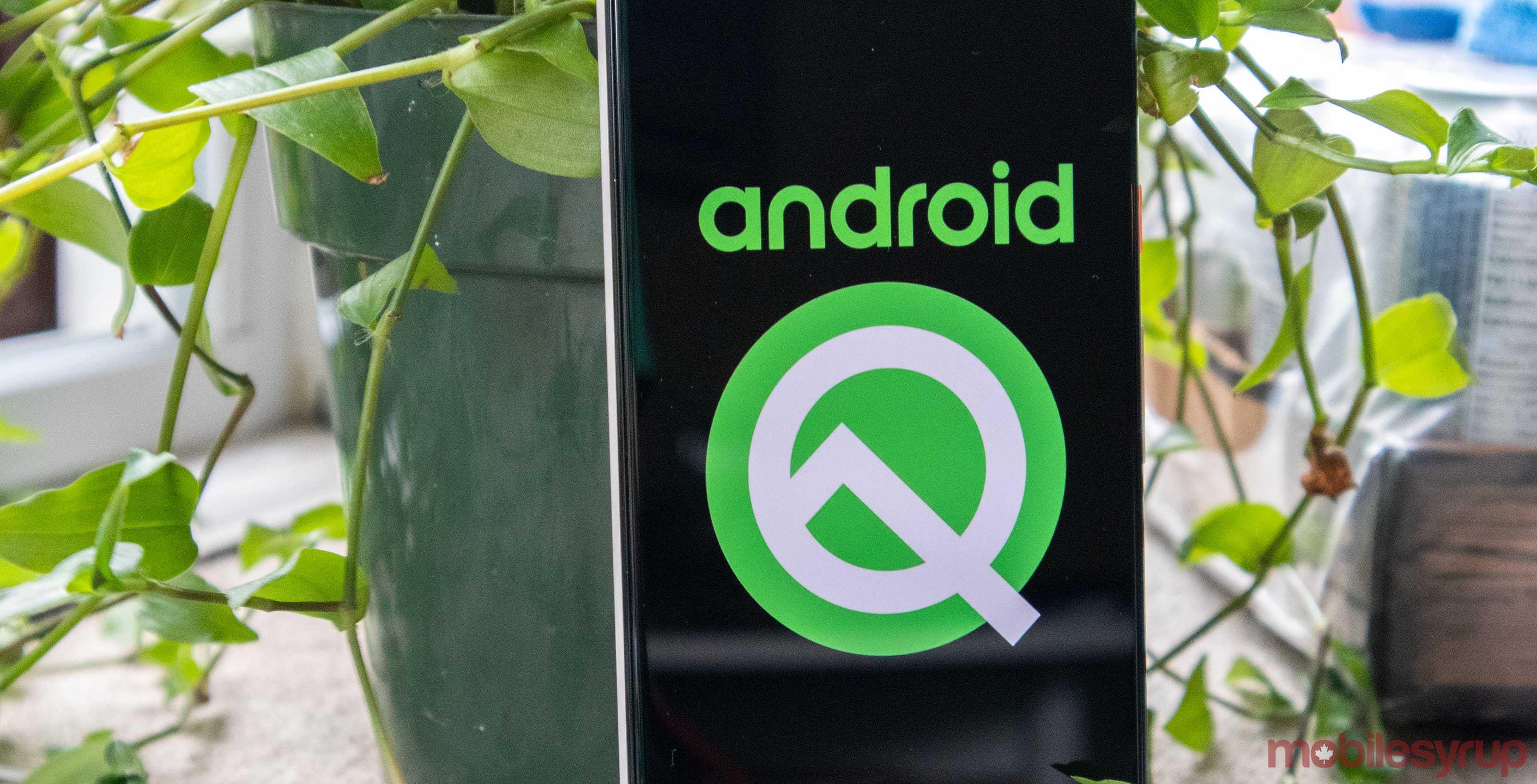 If you’re part of the Android beta program and own a Google Pixel series phone, you can now download the latest version of the operating system (OS).

Go into the Setting’s app on your phone then go into ‘System.’ After that, tap on ‘Advanced’ and then finally ‘System update.’

Notably, Google is releasing the Android Q API, meaning developers are now encouraged to make apps for the OS that can take advantage of the new features like ‘Dark Theme,’ ‘Suggested Actions‘ and more. This indicates that Google getting closer to the final build of Android Q.

The update is also available for the Essential Phone, but you’ll need to visit Essential’s website to download the system files and flash it.

The contextual rotation button has returned. That means when your phone is locked in portrait mode, and you rotate it to landscape mode to watch something or look at a picture Google will present you with a small rotate button in the bottom corner of the screen. The button should make it easier to turn the display, without having to pull down the notification shade.

Google disabled this feature with the new gesture navigation in Android Q, but in Beta 4, it’s back as a small floating button in the bottom left corner.

Another small change is a visual update to the back arrows when you pull in from the side of the screen. Now, the arrow changes between white and black depending on what’s on the screen to provide more contrast, according to Droid Life. 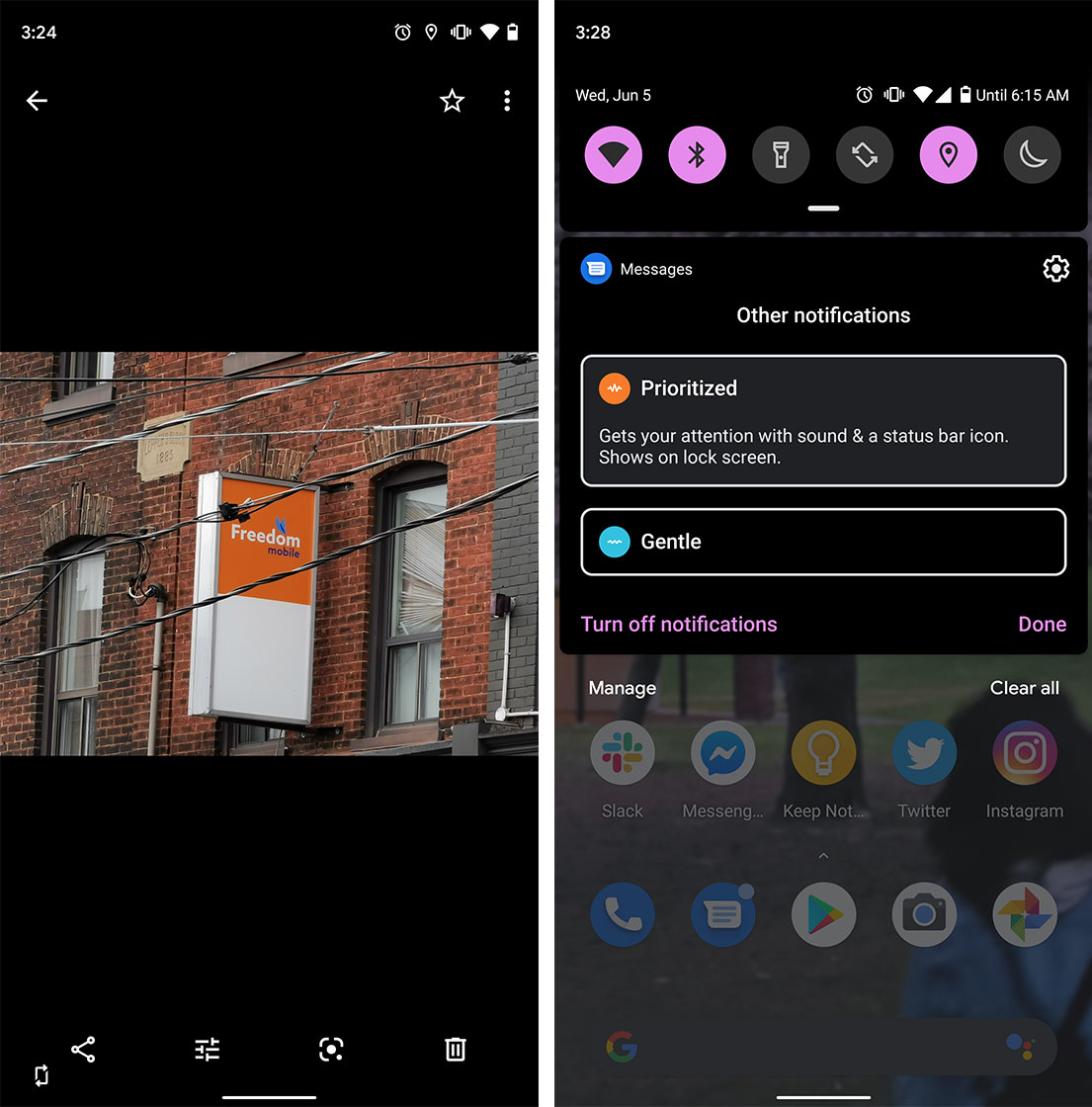 Google also revamped the notifications controls in the new beta.

One of the first things we noticed in the first Android Q beta is that you can only swipe your notifications away in one direction. Now you can swipe in both directions again.

In beta 3, swiping the opposite direction brought up a quick option to either stop that type of notification, make it appear silently, or continue as a standard notification with sound and vibration. Now you need to tap and hold on the notification to make that menu appear.

Previously, the notification controls were labelled ‘Interuptive’ and ‘Gentle.’ But now in beta 4, they’re named ‘Prioritized’ and ‘Gentle.’ Additionally, there are now Prioritized and Gentle icons in the Notifications Settings to help users know what exactly they’re controlling.

Another notification change hides notifications from apps set to the Gentle priority in the status bar.

Overall, this is a welcome change that should help users take more control over their notifications. 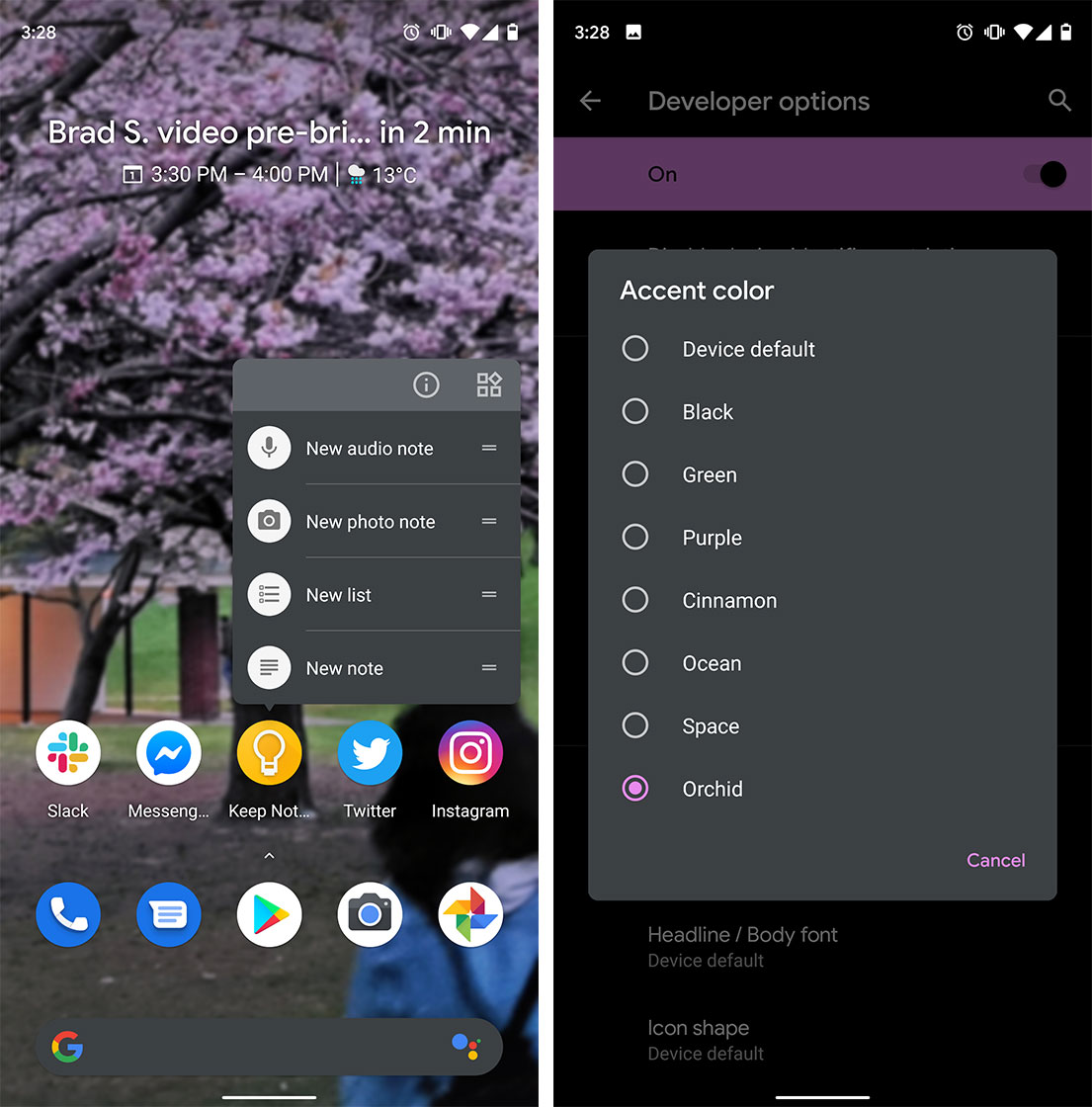 The previous beta only had Purple, Black and Green.

Beyond this, Google has subtly bolded the ‘At A Glance’ widget.

Android’s new dark theme used a lot of deep blacks and dark greys in beta 3. Now it appears the company swapped out some of that black for lighter shades of grey. Notably, when you hold down the power button to turn the phone off, it’s more grey than black now. Alongside that, the quick menus that appear when you tap and hold on an app like Google Keep is now a lighter grey as well.

The Google search bar on the Pixel home screen is now a dark grey when the dark theme is enabled.

On the lock screen, Google moved the lock icon from the bottom of the screen to the top.