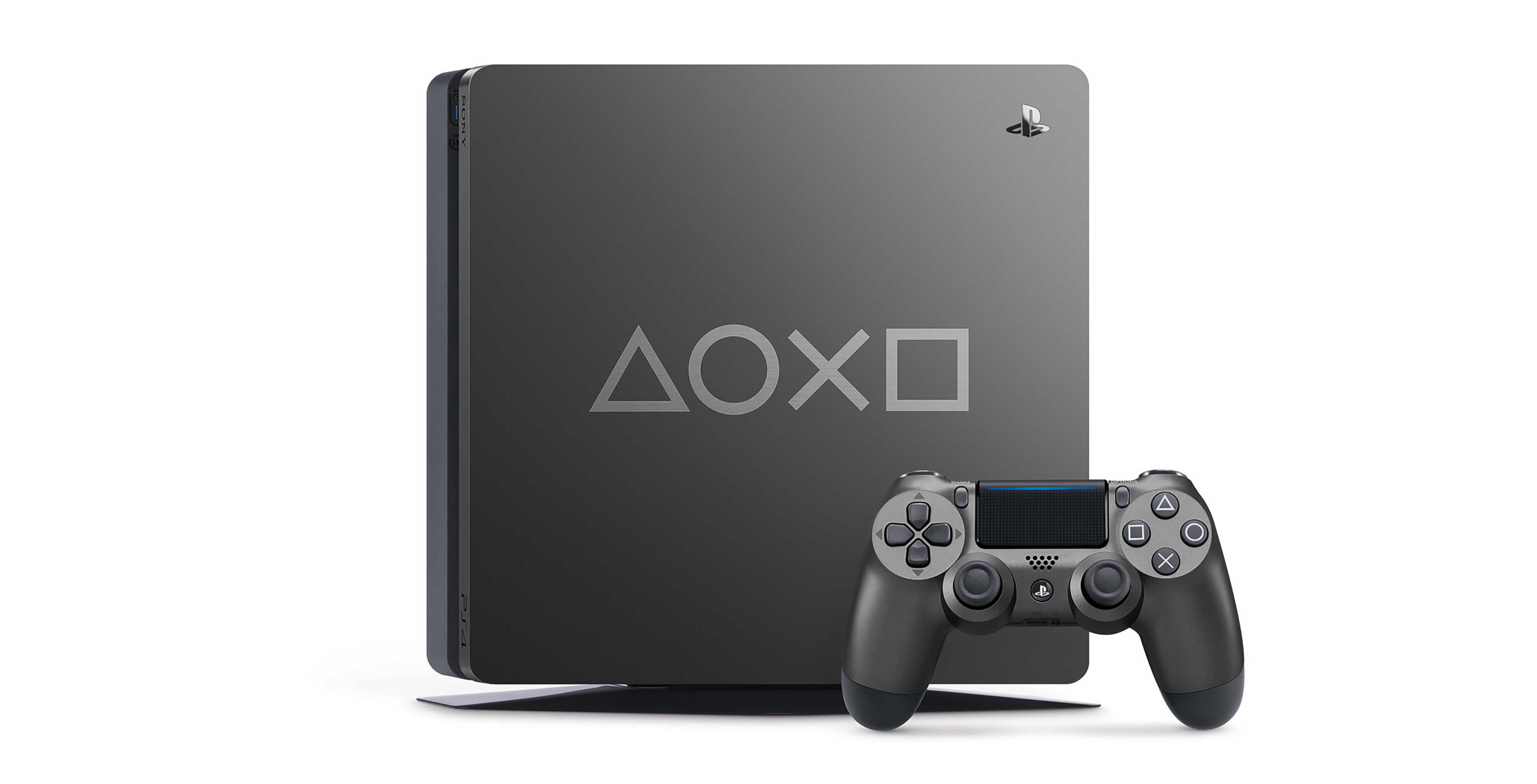 Sony has confirmed it will run its major ‘Days of Play’ PlayStation hardware and software sale next month in the U.S. and Canada.

To kick off the sale, Sony is launching a new limited 1TB PlayStation 4 Days of Play Limited Edition console on June 7th for $379.99 CAD. Both the system and its packed-in controller feature a silver finish, compared to the blue-and-gold limited edition Days of Play console Sony put out last year.

Like last year’s model, the new Days of Play system will only be available for a limited time.

In terms of discounts, the Days of Play promotion will run from June 7th to 17th includes the following deals:

Deals available at retail and on the PlayStation Store (in the case of games).

Additionally, Sony will offer as deals on its PlayStation Plus and PlayStation Now services, as well as select merchandise on the PlayStation Gear Store. Specific savings were not revealed for these deals, although Sony will update its official Days of Play website with more information closer to the start of Days of Play.