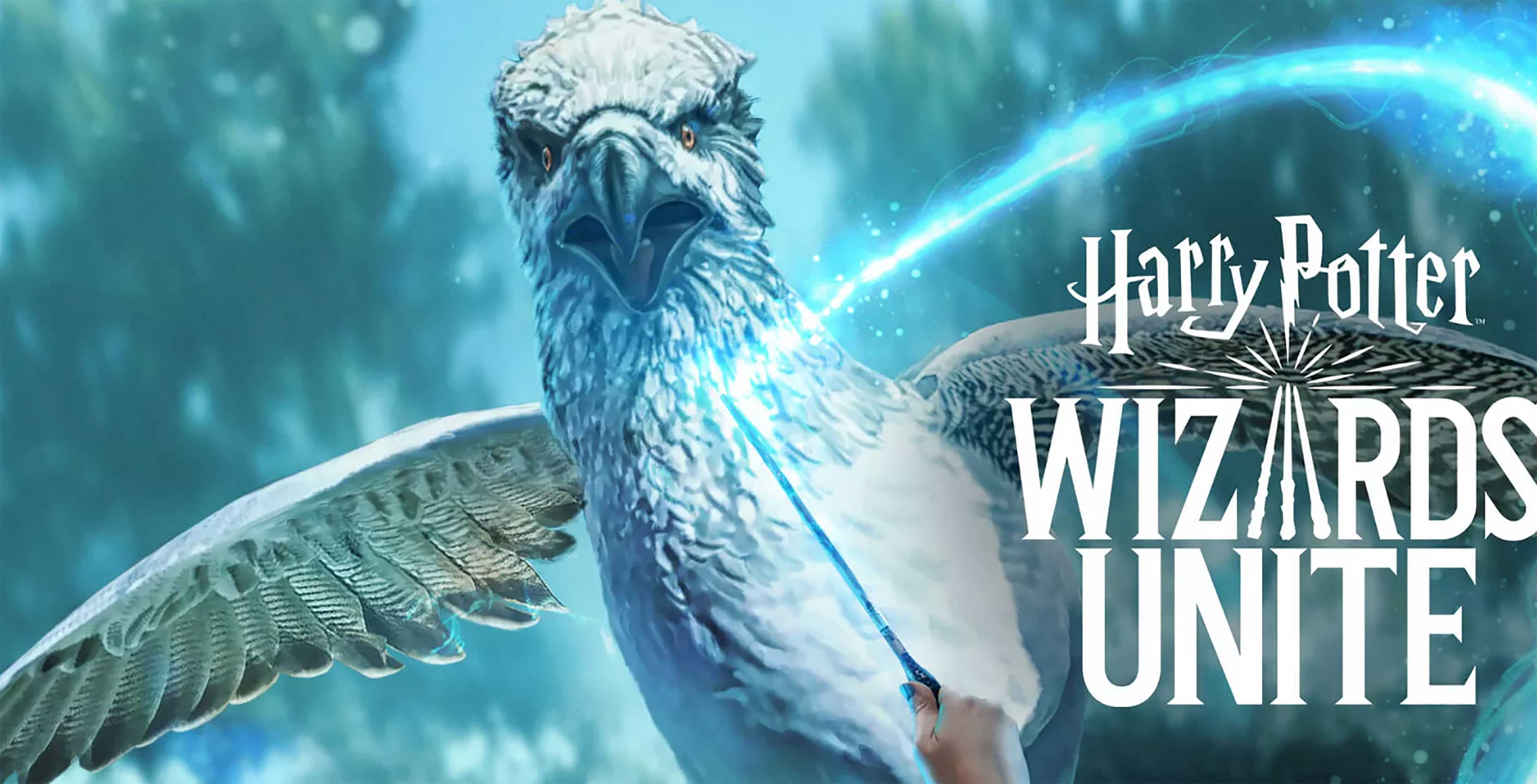 Niantic’s upcoming Harry Potter: Wizards Unite game is currently being beta tested in Australia and New Zealand, with other players around the world waiting on release information for their respective regions.

However, those who have signed up for updates on the official Wizards Unite website are now receiving promotional emails that suggest a release could be imminent.

Below is a full transcription of the email I received over the weekend. Users in the United States and parts of Europe are reporting that they’ve received the same email.

On behalf of The Ministry of Magic, we are pleased to officially welcome you to The Statute of Secrecy Task Force. Thank you for volunteering!

Undoubtedly, you have heard about the unfortunate situation the wizarding world finds itself in. Traces of magic are appearing all across the Muggle world, without warning and in a rather chaotic manner, putting our very existence at risk of exposure. Luckily, Muggles have not yet cottoned on. But it is only a matter of time.

Owls carrying reports are coming in daily; we received three dozen just this morning. As the number of incidents rise, it becomes ever more imperative that we enlist as many volunteers as possible. So please do spread the word. It is time for witches and wizards everywhere, every single one of us, to stand together. Wizards Unite!

The Statute of Secrecy Task Force

While the email doesn’t contain anything definitive, it seems to suggest that the game is coming soon. So far, Niantic hasn’t yet mentioned when Wizards Unite may come out.

However, former Warner Bros. CEO Kevin Tsujihara told The Los Angeles Times in February that the game is slated to release this summer. Warner Bros. owns the rights to the Harry Potter film franchise and its WB Games San Francisco studio is co-developing the game alongside Niantic.

In the meantime, Google Play pre-registration is now open for Android players.