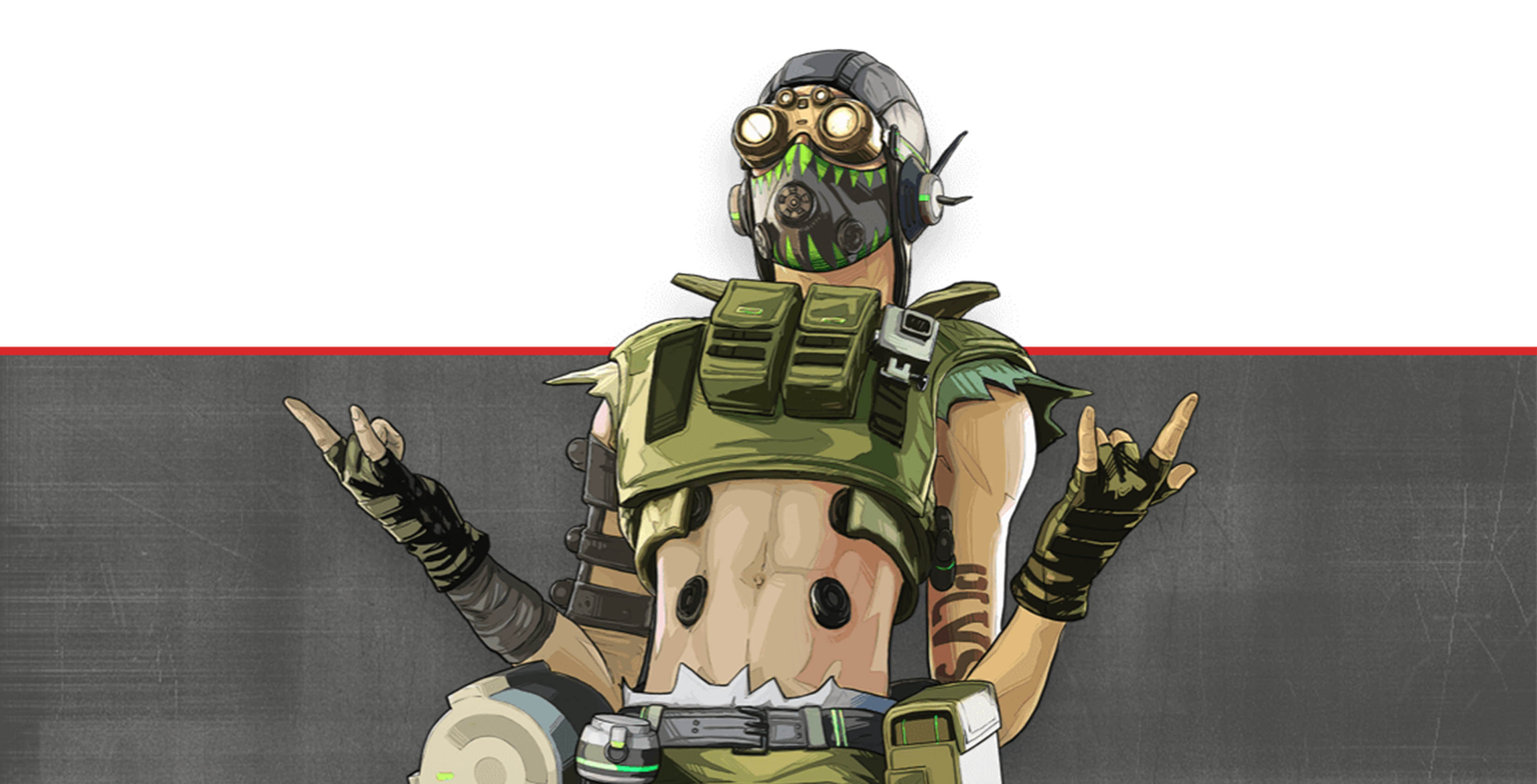 Respawn’s Apex Legends — a still somewhat recently released battle royale title — seems to be the only game released in the last few months that has managed to steal the spotlight from the runaway success of Epic’s Fortnite.

It’s unclear if the title will be a direct port of the console and PC version of Apex Legends or an entirely new experience. Further, it’s unknown when the game will be released and if it will also adopt a free-to-play model.

That said, it’s likely that the mobile version will release across both iOS and Android, though it’s unclear if it will feature cross-play with the console and PC versions of Apex Legends.

Apex Legends on PC and console does not yet feature cross-play, with Respawn stating that the feature is part of the game’s roadmap.

During the same earnings call where EA confirmed Apex Legends is coming to mobile, the publisher also stated that the battle royale title now has 50 million players — the same number it reported back in March. This suggests that the game’s runaway growth seems to be slowing down.

Bringing the game to mobile devices could give the battle royale game the jolt it needs to continue to grow its player base.