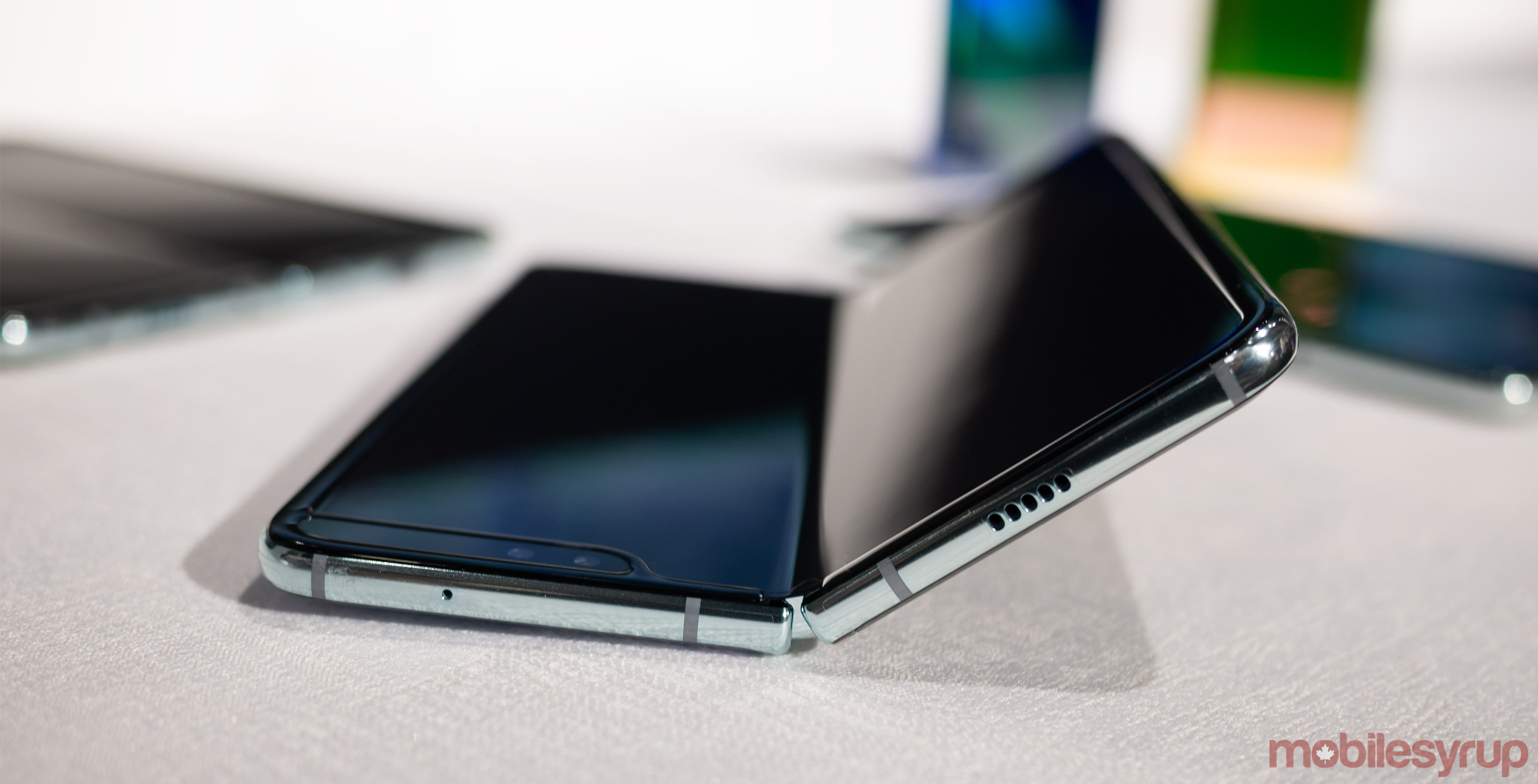 On Tuesday, Samsung told Reuters it could not confirm a new Galaxy Fold shipping date.

As part of U.S. Federal Trade Commission regulations, the company is now in a tricky position south of the border due to the indefinite nature of the delay. To retain customer pre-orders, the company must either ship the Galaxy Fold by May 31st or gain consent for a delay.

In an email to customers in the U.S., the company is asking consumers to recommit to their pre-orders.

“If we do not hear from and we have not yet shipped by May 31st, your order will be canceled automatically,” reads part of the email (seen below).

Samsung delayed the Galaxy Fold’s U.S. and Asian launch at the 11th hour after the foldable display on several review devices broke.

Before the delay, Samsung had planned to launch the Galaxy Fold in Canada sometime this summer. It’s now unclear when Samsung will launch the device here.