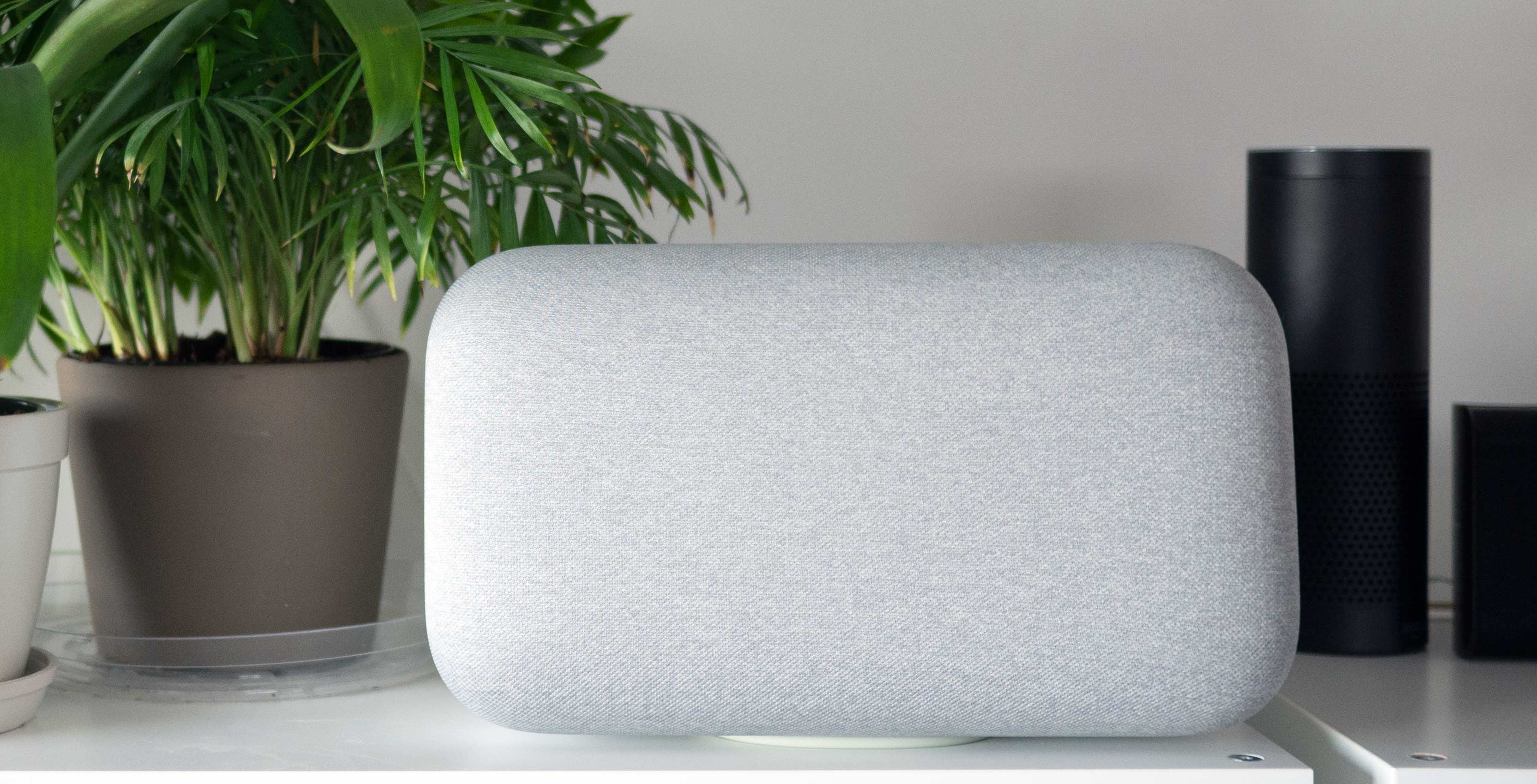 Google unveiled a slew of new features and products at its I/O conference in Mountain View, California, including a small price drop on some of its Google Home products.

According to a throw-away line at the bottom of a blog post from Google Canada, the company announced that Google Home would now cost $129 CAD in Canada, and the Home Max would drop to $399.

Previously, the Home and Home Max retailed for $179 and $499 respectively.

That’s a significant drop in price. If you’ve been on the fence about picking up one of these smart speakers, now might be the time.

To learn more, you can read MobileSyrup’s reviews of the Google Home and Home Max.

The new pricing is already live on the Google Store and at other Canadian retailers, like Best Buy. From a Canadian carrier perspective, the Nest Hub will be available at Rogers, Bell and Telus in the coming weeks.