If you work for Tesla and leak information the company will fire you, then sue you 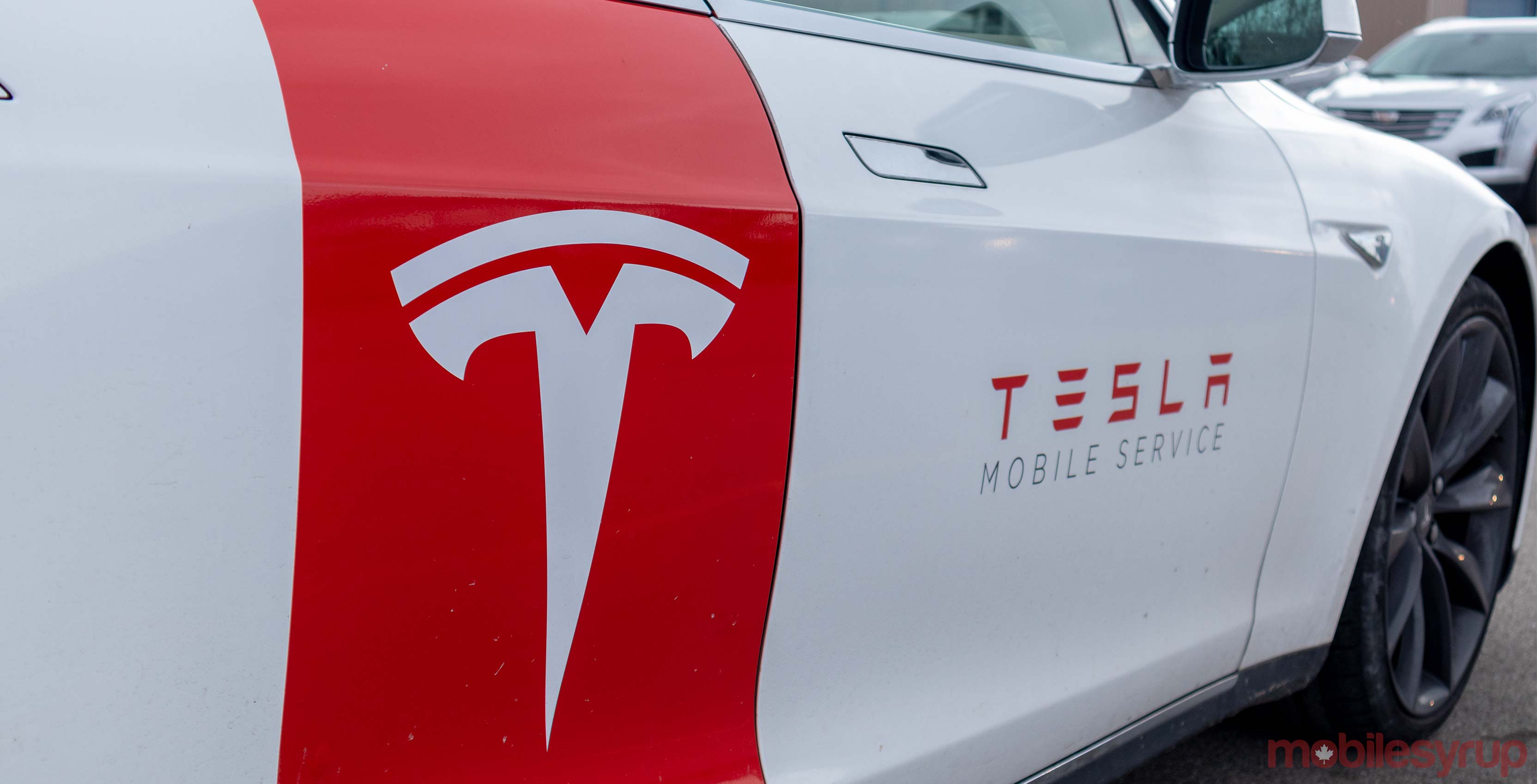 Tesla sent an email to all of its employees reminding them that if they leak any sensitive company information, they’ll be fired and sued or charged.

Tesla’s security team sent a mass email to the company’s employees this week to discourage staff from leaking the company’s secret information, according to CNBC.

The email warns employees of outsiders “who will do anything to see us fail” that are trying to coerce employees to share privileged information on social networks, claims the report.

The email goes on to remind employees that they all signed non-disclosure agreements when they started working at Tesla.

“Tesla will take action against those who improperly leak proprietary business information or violate the non-disclosure obligations to which we all agreed. This includes termination of employment, claims for damages, and even criminal charges,” reads the email according to CNBC.

Tesla is continuously under the media’s microscope due to its futuristic promises, including ‘robo-taxis’ and the fact that it ranges from profitable to non-profitable frequently. As a result, it isn’t surprising that the company is trying hard to avoid negative press.

An example of this includes a few weeks ago when a Tesla combusted in Shanghai for seemingly no reason. Other automakers also have also experienced issues with their vehicles, but the media rarely covers them as closely as Tesla.

Either way, Tesla is a wildly successful electric vehicle manufacturer that is suffering the growing pains that come along with still being a relatively new company — especially one that is operating in such a relatively new industry.

The full employee email is available on CNBC.