‘Star Wars: The Rise of Skywalker’ broke Twitter for a little while 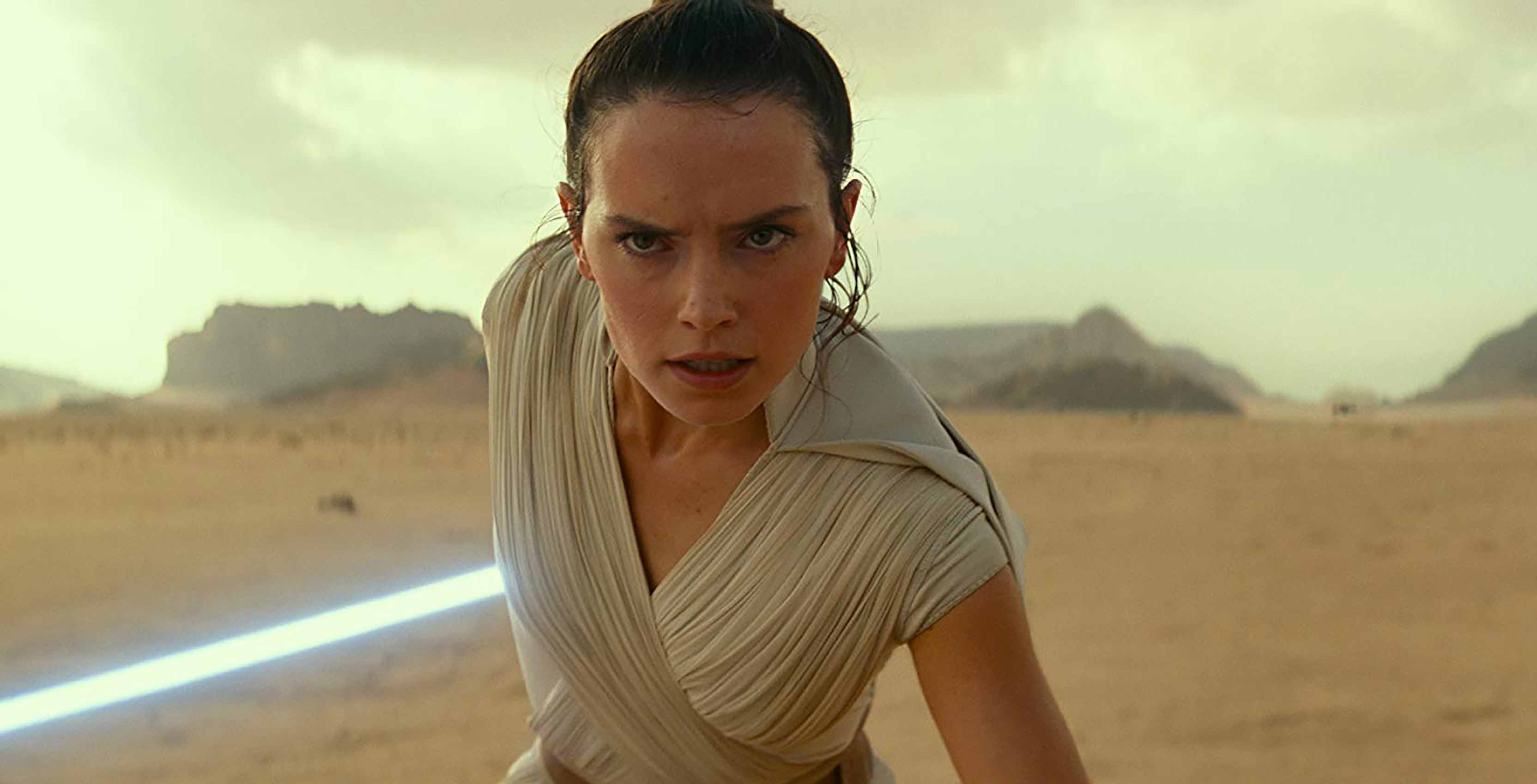 Every generation has a legend. Watch the brand-new teaser for Star Wars: #EpisodeIX. pic.twitter.com/fWMS13ekdZ

As it turns out, the Force was so strong with the trailer that it broke Twitter for a short period of time once it hit the web.

The service appears to be up and running again for everyone, although it’s unclear exactly what caused the outage in the first place.

In any case, social media chatter is sure to be dominated by Star Wars talk this weekend, especially as Star Wars Celebration runs until Monday, April 15th, so be on the lookout for any further service disruptions.