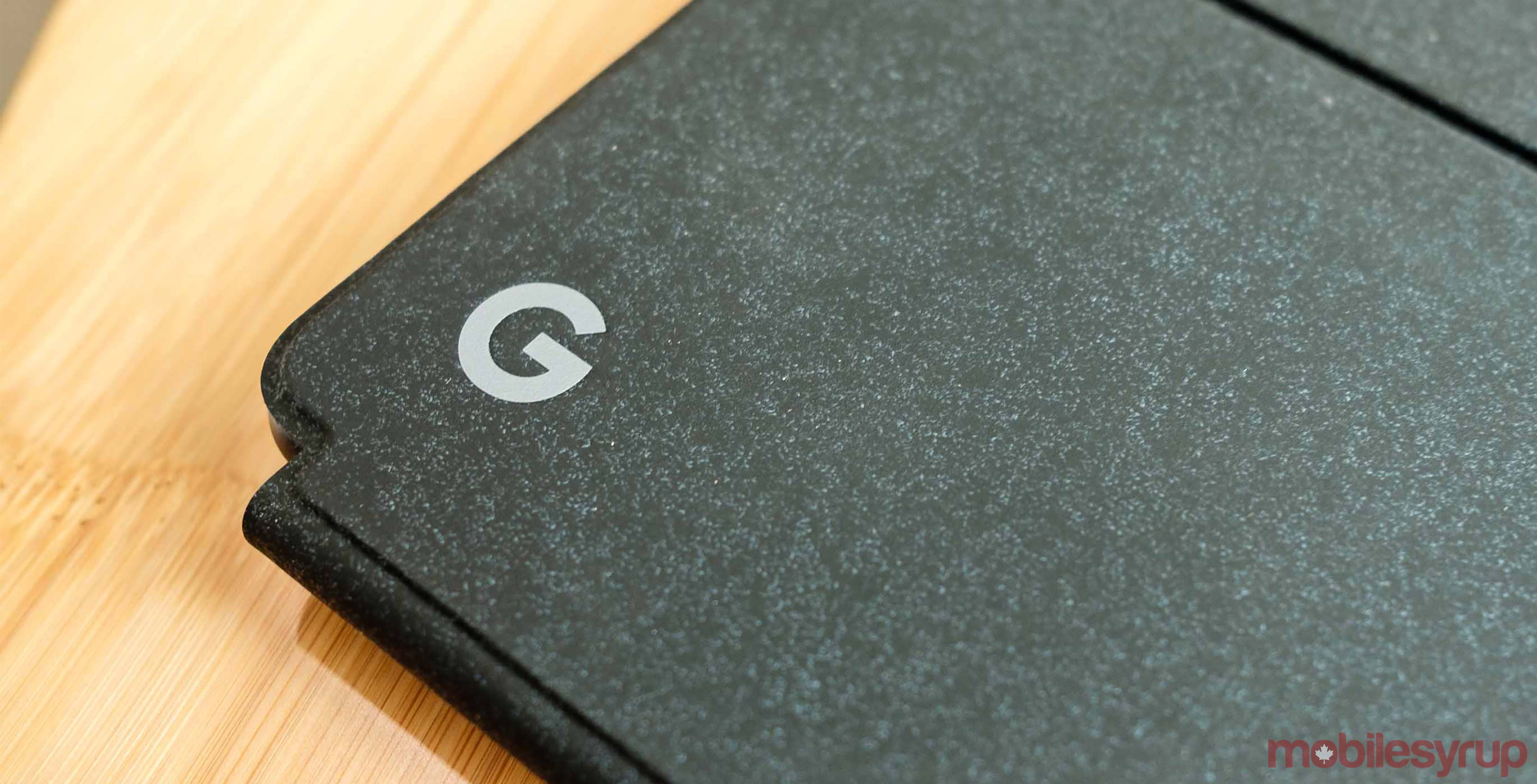 Google may be working on a new Pixel tablet or laptop device to serve “productivity on the go.”

According to 9to5Google, Pixelbook Group’s lead project manager, Steve Jacobs, hinted at the new device during a session at Google’s Cloud Next 2019 conference.

The session, titled ‘Introducing Google Hardware for Business,’ started off by running through Google’s existing Pixel hardware options. The Pixelbook, for example, was positioned as a device for leaders, while the Pixel Slate was for “customer-facing teams.”

However, the most exciting section was when Jacobs spoke about what was to come.

“The tools [workers] have aren’t really conducive to the lifestyle and work style that makes them maximally productive and excited about going to work every day. And we think there’s [sic] some unique things we can do differently than the Pixelbook and Pixel Slate that are going to really help give them what they’re looking for when they’re working in this new modern cloud-first era,” Jacobs said.

Regarding when we can expect this new device, Google had no announcements “this week, but down the road.”

As for what this new Pixel device could be, my money is on the ‘Atlas,’ the rumoured Pixelbook successor that turned up in some videos last month. Unfortunately, it seems like it’ll be a little while before we know for sure.