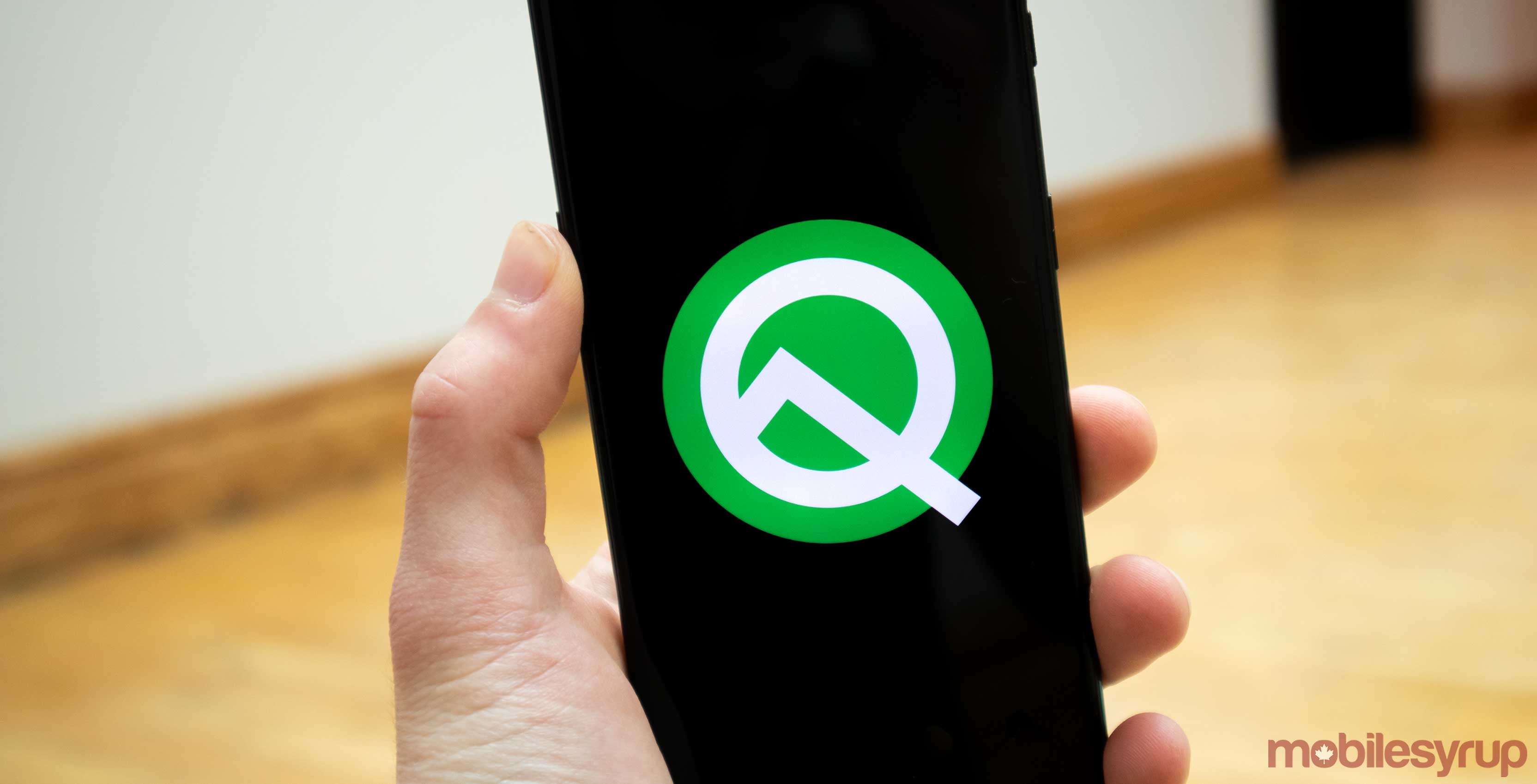 Google is introducing some additional permission controls for users when they install a new app.

Some older Android apps target the previous system APIs and can request access to several app permissions and users can either allow access to all or not use the app — a holdout from Android’s older days.

Android Q changes this by allowing users the option to disable permissions when they first launch the app.

When you install an app targeting these older APIs, Google Play will still show you the familiar permissions sheet that lists everything the app needs access to. You’ll have to tap accept to download and install the app.

However, when you run the app for the first time, Android will ask you which permissions you want the app to access and provide toggles to turn them off. If you do turn them off, Android will show a warning that the app was designed for an older version of Android and that “denying permission may cause it to no longer function as intended.” 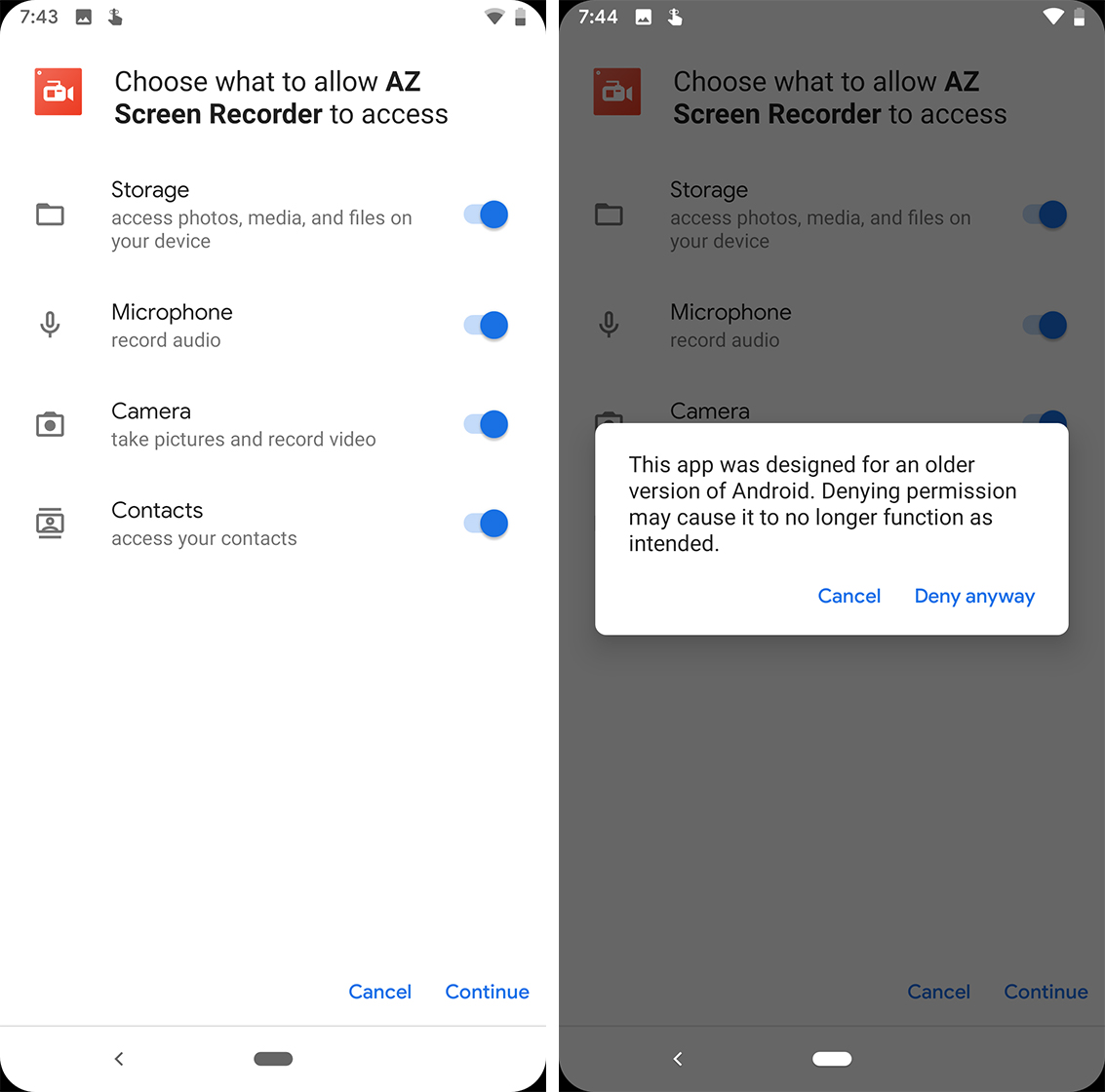 Further, Android Q Beta 2 expanded the feature to work for apps that were installed before upgrading to Q. So even if the user already granted app permissions, the first time they launch it on Q, it will trigger the permission toggle window.

It’s a welcome addition, allowing people to use older apps without risking their privacy. That said, it’s worth noting that Google Play requires apps to target Android 8.0 APIs, making apps that use the old permission model few and far between.

It’s also worth noting that this isn’t an entirely new feature. Android 9.0 Pie allowed you to turn off permissions for apps as well, but it buried the option in the settings menu.  Some apps required the user to grant permissions when the app needs that specific feature, for example, Tinder due to it being a location-based app needs the user to allow the GPS permission from the get-go, but otherwise, Android Q makes all permissions more accessible to users and it’s definitely a plus.