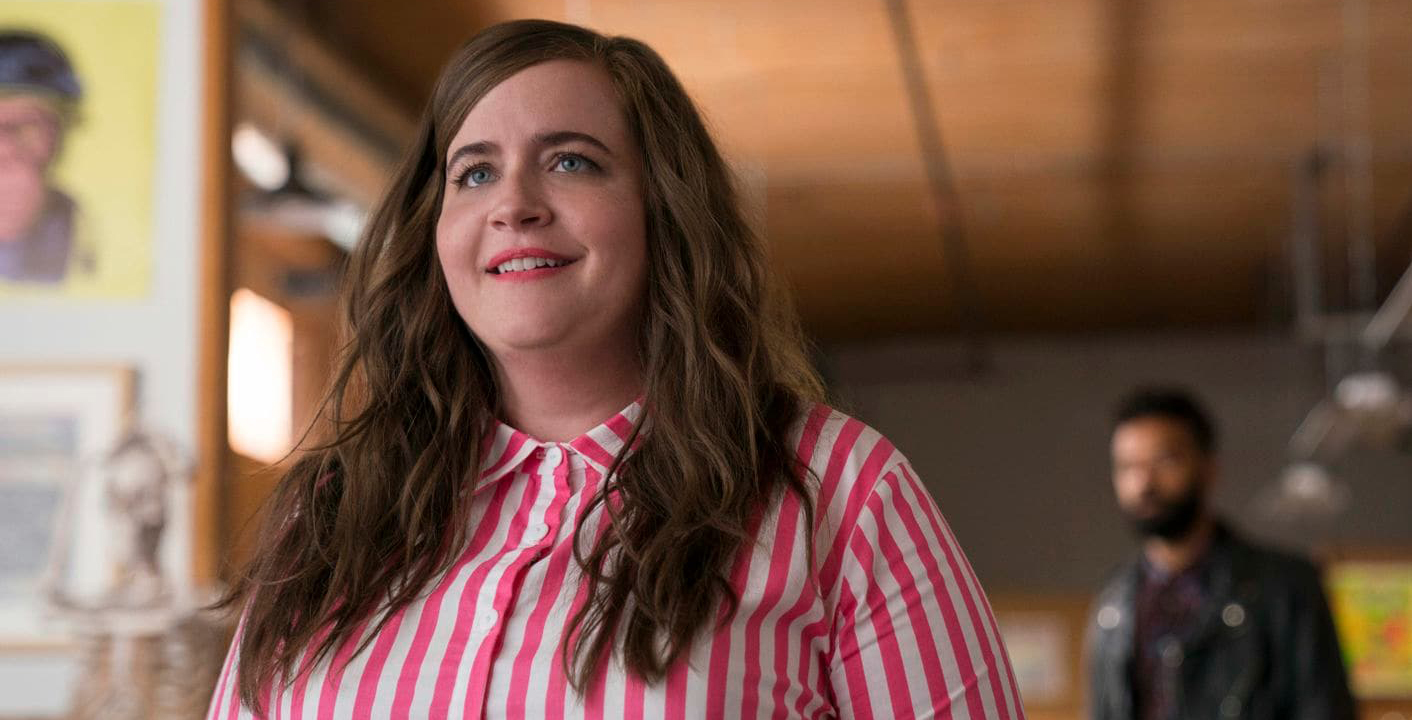 Shrill and Veronica Mars are set to hit Bell’s Crave platform through a new deal with Warner Bros., adding to the streaming service’s ever-growing lineup of content.

Shrill stars Saturday Night Live’s Aidy Bryant as Annie, a young woman who, according to a press release, “aims to change her life, but not her body.”

Bryant also handles co-writing and is a co-executive producer on the show, along with Lorne Michaels, Elizabeth Banks, Alexandra Rushfield and Lindy West. Shrill will hit Crave on May 3rd, according to Bell.

Veronica Mars making its way to Crave, on the other hand, includes the first three seasons of the show, as well as an upcoming revival set to launch later this year. Veronica Mars, starring Kristen Bell, focuses on the investigation of murdered spring breakers in the fictional town of Neptune, California.

The Veronica Mars revival is also making its way to U.S.-exclusive streaming service Hulu. This isn’t the first time a Hulu original has made its way to Crave, with The Handmaid’s Tale being the most prominent example. On the flip side, Crave original Letterkenny made its way to Hulu back on July 13th, 2018.

Both Shrill and Veronica Mars will be available on Crave’s base level $9.99 CAD-per-month tier. Crave is available on iOS, Apple TV, Android and Xbox One.

Correction 04/10/2019: This story has been clarified with accurate information regarding Veronic Mars’ release date on Crave.