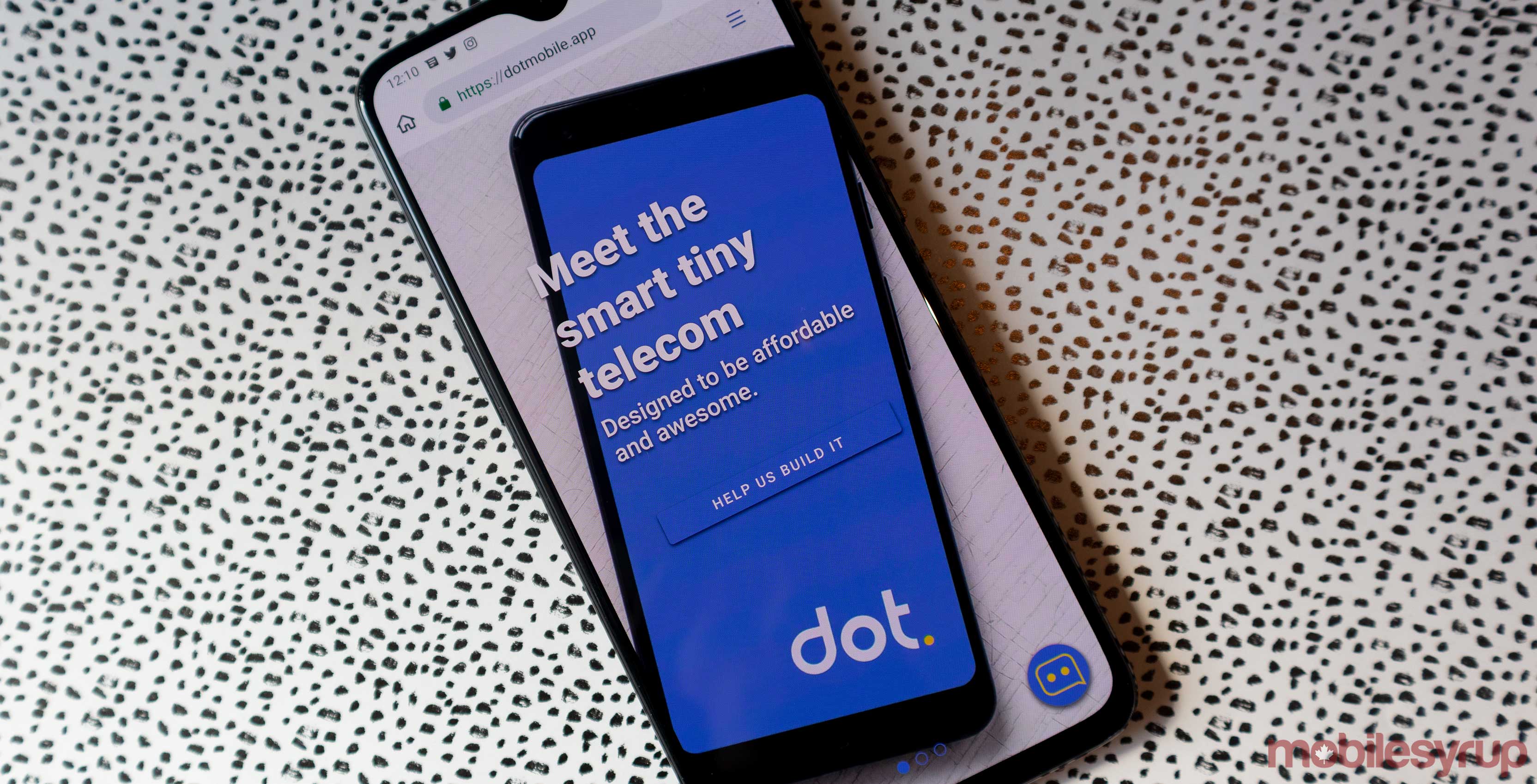 Digital only mobile virtual network operator dotmobile has two thousand subscribers since launching its website and concept in March.

The company needs 10,000 online members to prove that this form of more affordable service is something Canadians want. As it stands right now, subscribers can join for free.

In a blogpost on its website, the company’s co-founder Alex Bauman wrote that it was amazing to see “how quickly Canadians are standing up to support tiny telecoms.”

“Humbling to know how many of you support a small, independent company like us,” he wrote.

The blogpost also indicated that the company has been issued a telecom licence.

“The first licence issued to us is called BITS — Basic International Telecommunications Services — which is needed to provide calling to the U.S. So, now we’ve got the go-ahead to connect our members to the rest of the world,” Bauman wrote.

The company’s other co-founder Algis Akstinas told MobileSyrup in March that it was planning on opening a headquarters in Toronto with the intention of having eight total employees working for the company by the fall. But in Bauman’s blogpost he writes that the team plans to spruce up the new space to house up to ten people by this summer.

Akstinas also noted at the time that dotmobile has secured $940,000 CAD in seed funding.

Bauman’s blogpost showed off pictures of the company’s new headquarters.

“Our plan has the size of our team growing every month or two so we though a centrally located, flexible workspace would fit the bill,” he wrote.