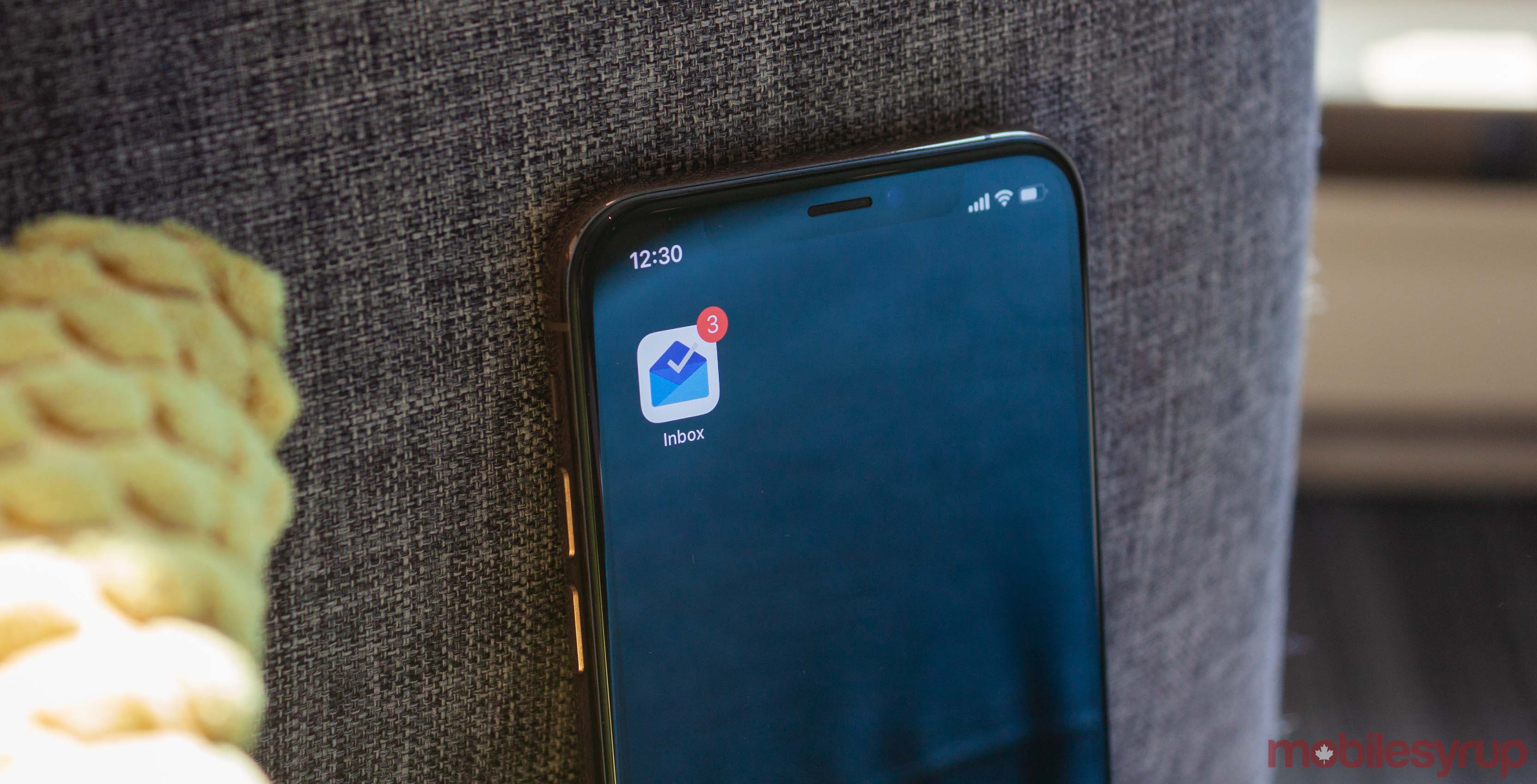 Today is the day that Inbox is shutting down, much to the disappointment of many users, including myself. However, a new Chrome extension hopes to ease the pain for Inbox fans.

Unfortunately, there’s no real replacement out there yet. If you’re like me, you’ve probably spent last few months trying — and ultimately disliking — several email apps. Nothing quite has the flair of Inbox.

Most users will probably find themselves using Gmail again, which means they can take advantage of the free ‘Inbox Theme for Gmail’ Chrome extension on the desktop. The extension transforms Gmail’s interface to look like Inbox.

While this doesn’t bring Inbox’s missing features, like bundles or pinned messages, it does bring the aesthetics of Inbox, such as a cleaner look. 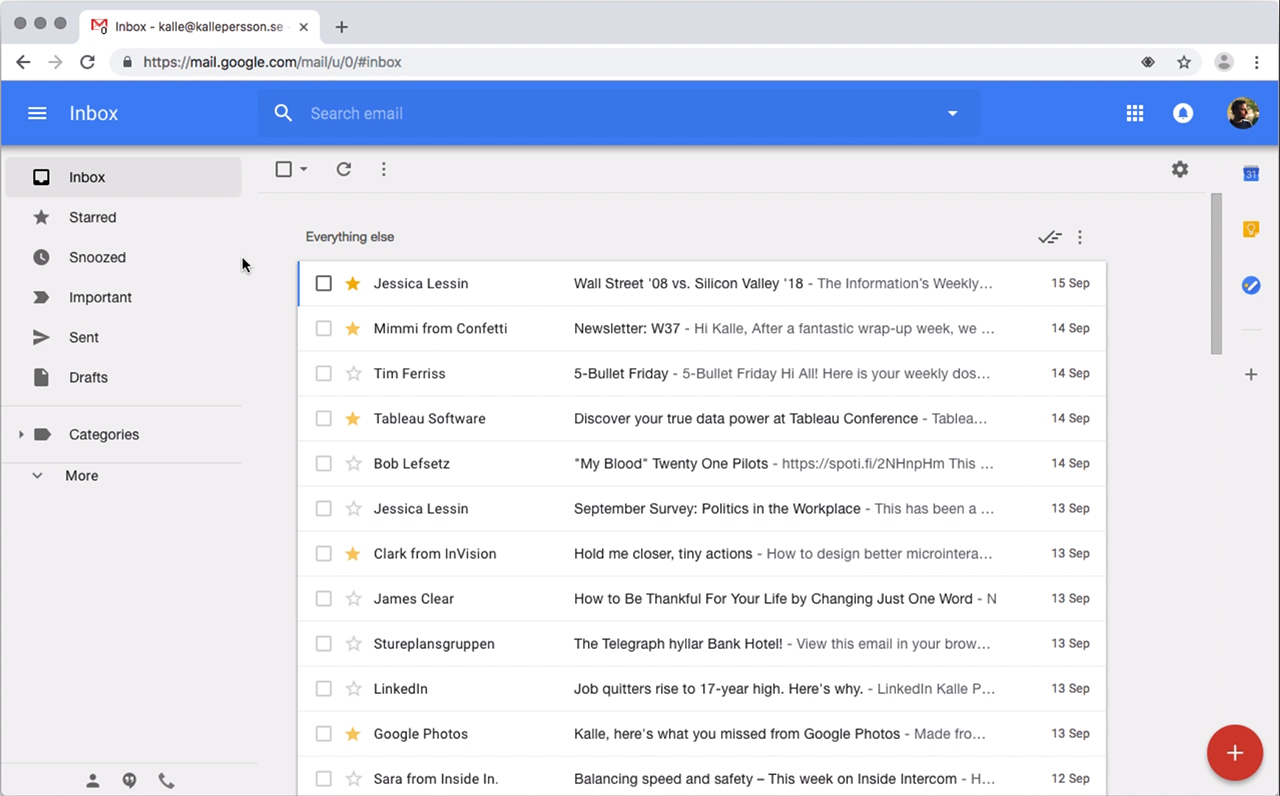 Personally, I’ve never been a fan of Inbox’s web interface, but it’s much better than Gmail’s UI. Plus, with the extension enabled, it’ll almost be like Inbox never left.

Further, the extension works with all Gmail accounts, including G Suite managed accounts. The developers also have plans to bring the extension to Firefox and Safari in the future.

To get the extension, you can head over to the Chrome Web Store, or check out the developers’ website here.

Google killed Inbox, but these fans found ways to bring it back