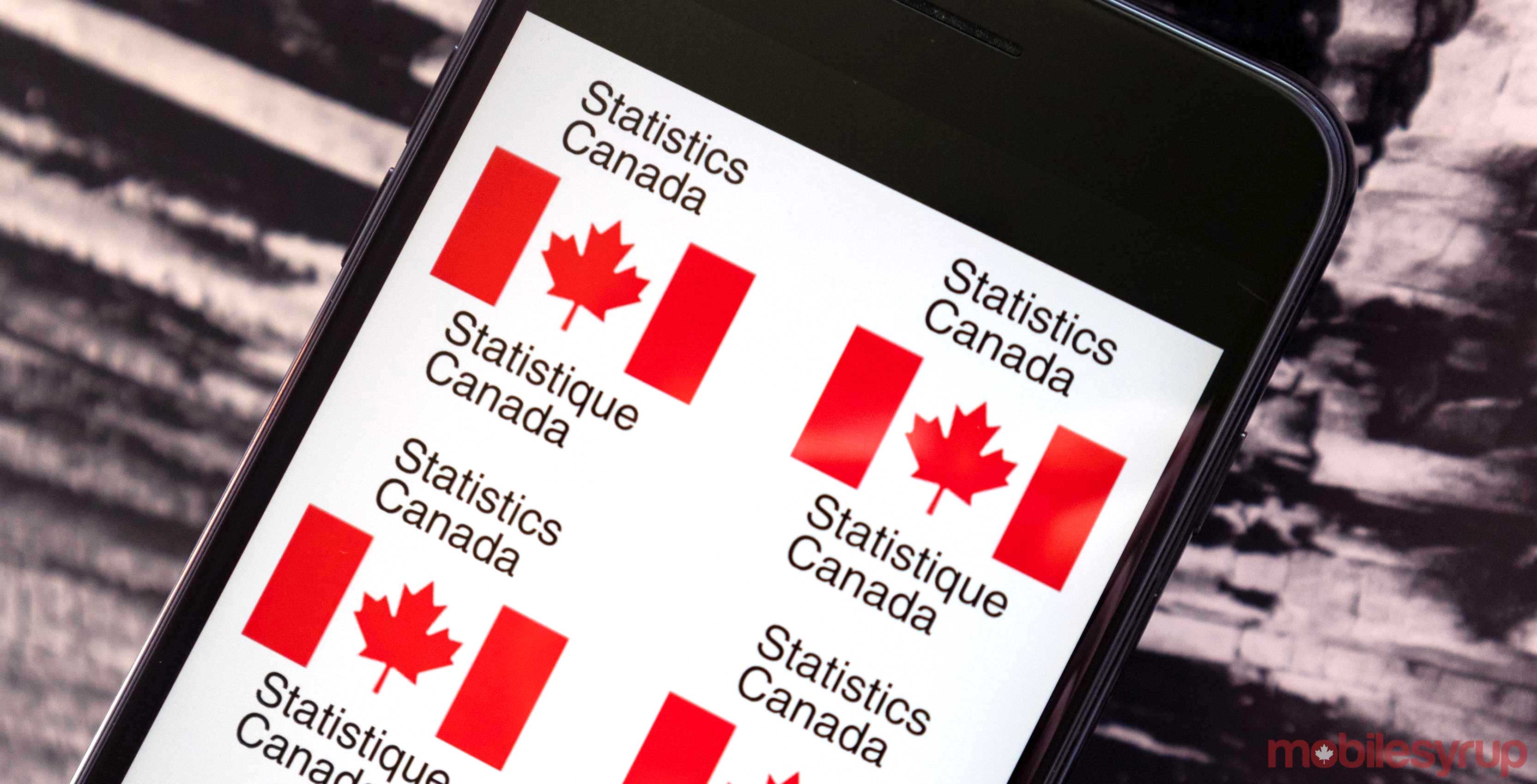 The Canadian sound recording and music publishing industry grew by 21.1 percent in 2017, according to Statistics Canada.

Notably, sales of most physical music formats are still declining, but streaming is on the upswing. In 2017, the streaming industry generated $175.9 million in revenue. Streaming is also nearing in on a 50 percent market share with its 42.6 percent cut of how people consume music.

Music royalties also grew along with the rest of the industry, even though the artists’ payout from streaming services is typically much lower than digital downloads and other legacy forms of music consumption. In 2015 artists made $148.1 million from royalties and in 2017 artists made $216.7 million. In both of these years, a majority of payments came from ‘Performing rights.’

Artists earn money under these rights when their songs are played on the radio, broadcasted on TV, played in clubs, performed live in concert, or streamed online.